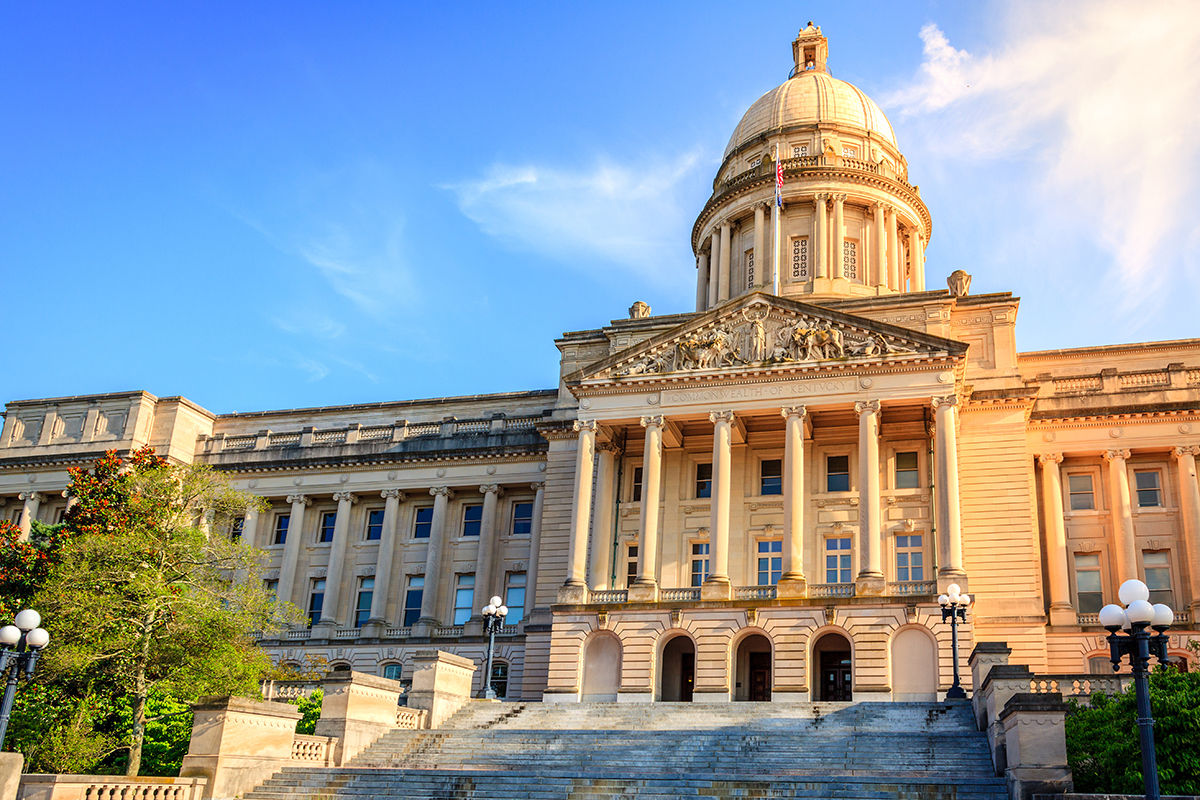 Regardless of political persuasions, visits to the Capitols of both Kentucky and the United States remind us of our civic duties.

Now, as legislators debate and the Bevin administration begins its third month, your electric cooperative association remains vigilant in Frankfort.

Our mission is a steadfast commitment to reliable, safe, and affordable electricity for you. That means taking the time to explain co-op concerns to lawmakers, administrators, and regulators. It means keeping a close eye on legislation to make sure your interests are fairly represented. And it means speaking up when your voice needs to be heard.

In Kentucky, we have been looking out for you on several issues in 2016. As the use of solar power grows, we are working to ensure that you, as a co-op owner, are fairly reimbursed for the electric infrastructure in place even when the sun doesn’t shine. As some local cities consider changes to how residents receive electric service, we are insisting that all providers are regulated equally.

Both in Frankfort and in Washington, D.C., we are working alongside the National Rural Electric Cooperative Association (NRECA) to navigate the regulatory storm hammering local co-ops and their members. As Kentucky Living has kept you updated in its On the Grid energy section, when the EPA released the “final rule” of its Clean Power Plan last August, it dramatically increased the burden on Kentucky’s electric co-ops.

At the U.S. Capitol this month, we are meeting with every member of Kentucky’s congressional delegation, to remind them that Kentucky is projected to pay a disproportionate price due to the new regulations.

As we walk the halls of Congress and the General Assembly, please know that we are looking out for you, everywhere. It is not only our civic duty, but our commitment to you.