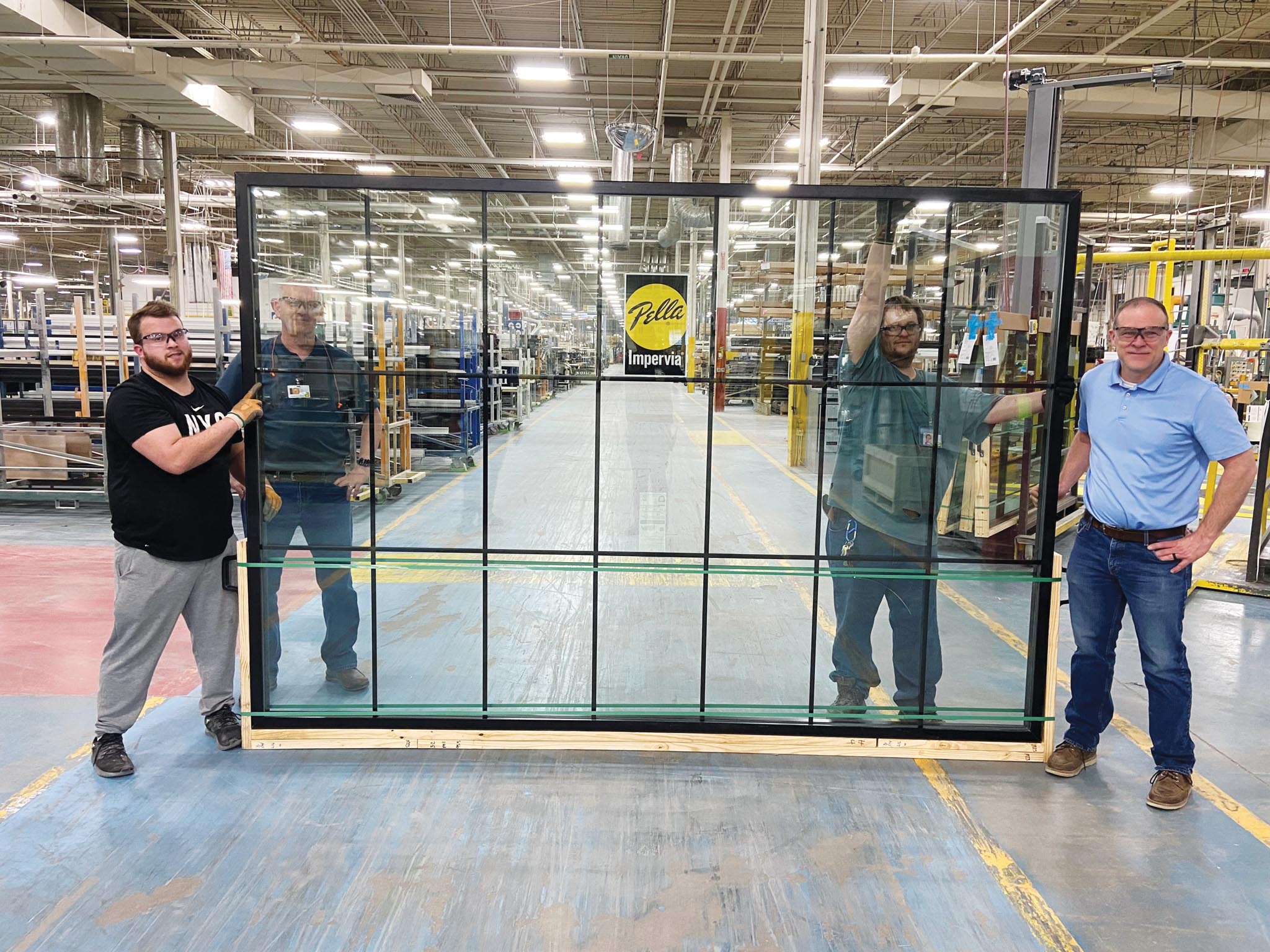 Window to prosperity for western Kentucky

WHEN THE PELLA CORPORATION SEARCHED for the ideal location for a new factory in 2002, its site selection team didn’t just look for the best buildings or infrastructure. They interviewed local residents in dozens of cities in six states, asking how they viewed their hometowns. Ultimately, the culture and work ethic of Murray set the western Kentucky community apart.

“It quickly became apparent that the community culture we found here aligned with the culture of our company,” says Brian Kingery, director of operations for the Pella Corporation. “The community is proud of its manufacturing heritage and understands the financial benefit of having a plant based here.”

Pella came to Murray at just the right time when it opened its factory there in 2003, according to Mark Manning, president, Murray-Calloway Economic Development Corporation. “In 2001, Murray was reeling from the loss of our Mattel factory,” Manning explains. “In just a matter of months, we were able to locate Pella, which has been the home run we needed and a great corporate family member.”

Founded in 1925 and headquartered in Iowa, Pella Corporation designs and manufactures windows and doors for both residential homes and commercial applications. The privately held, fourth generation company employs more than 8,000 people at 18 manufacturing locations and more than 200 showrooms across the country.

Pella’s Murray factory employs 1,030. “We seek employees who are committed to teamwork, collaboration and a relentless pursuit of a better way,” says Kingery.

The Murray production plant is the only Pella plant manufacturing its industry-leading Impervia fiberglass products. “This is the most durable product on the market for windows and doors,” says Kingery. Pella also builds windows and patio doors in wood and vinyl.

“Large commercial accounts like Pella are important economic drivers in our communities,” says David Smart, the co-op’s president and CEO. “In addition to the jobs they create and charitable contributions they make, their large power purchases help offset the cooperative’s operating costs, which benefits all co-op members.”

The Impervia fiberglass production uses a continuous extrusion process, operating 24 hours a day, seven days a week. “The need for highly reliable electricity is critical, and any interruption is detrimental to production capabilities. The reliable supply has been a critical component of our success here in Murray,” Kingery says.