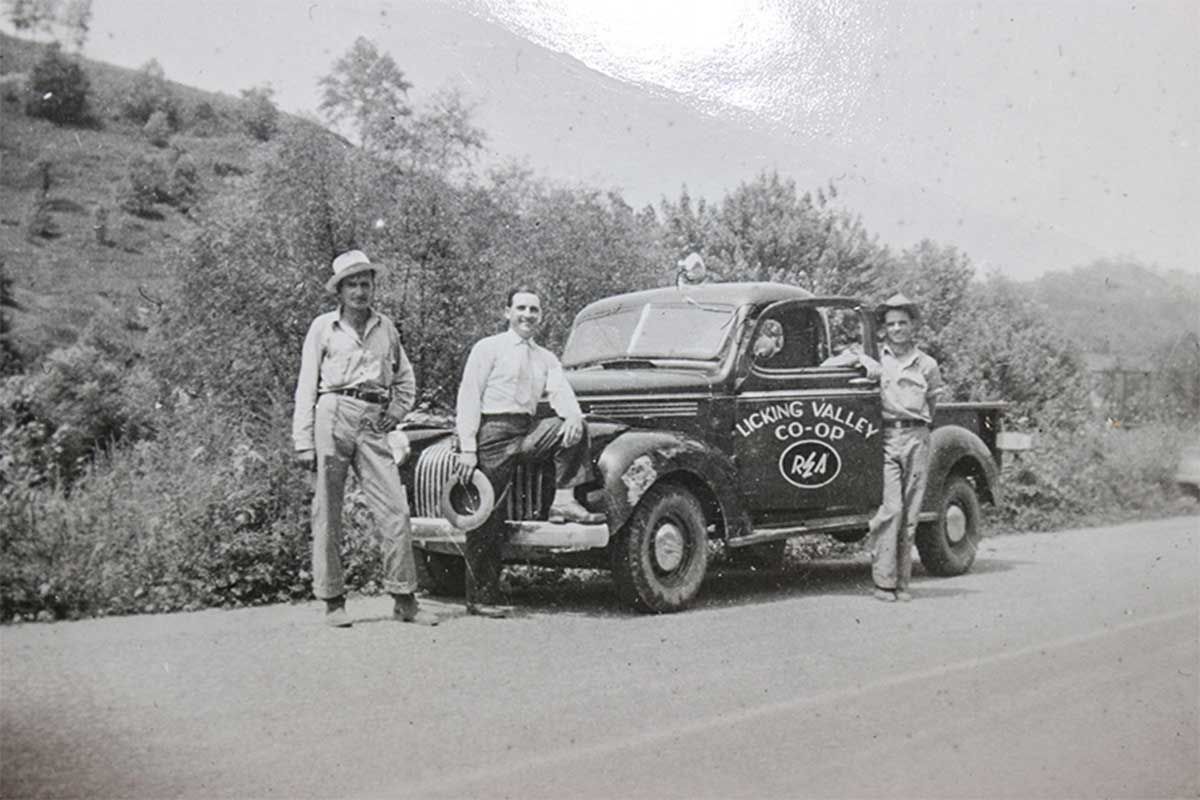 “This is really important,” says Jim Ed Burris, Corporate Safety manager with Big Rivers. “It means our people are not getting hurt and they are able to go home safe.”
[x_gap size=”6.313em”]
More scholarship money
ELIZABETHTOWN

Nolin RECC now offers a $5,000 scholarship to a high school graduate in honor of long-time director Bob Wade Sr., who died in 2014. Wade served on the Nolin RECC board from 1970 to 2004 and was chairman for nearly 30 years.

“Bob Wade appreciated the value of education,” says Mickey Miller, president and CEO of Nolin RECC. “He had a tremendous impact on developing the co-op’s strategies and educational programs.”

The cooperative also increased each of its existing scholarships to $1,500. Six scholarships are awarded to graduating seniors. The seventh is a continuing education scholarship presented to a member returning to school.

Licking Valley RECC is celebrating its diamond anniversary as a member-owned cooperative. Incorporated in 1940, the co-op’s first distribution line was energized in 1941 when Licking Valley had 381 members. The co-op now provides power to 16,000 homes and 1,000 businesses in a 200-square-mile area of eastern Kentucky.

“We have been honored to serve our members with safe, reliable electricity for 75 years,” says Kerry K. Howard, Licking Valley general manager and CEO. “We are also proud to be involved in our community in many other ways.”