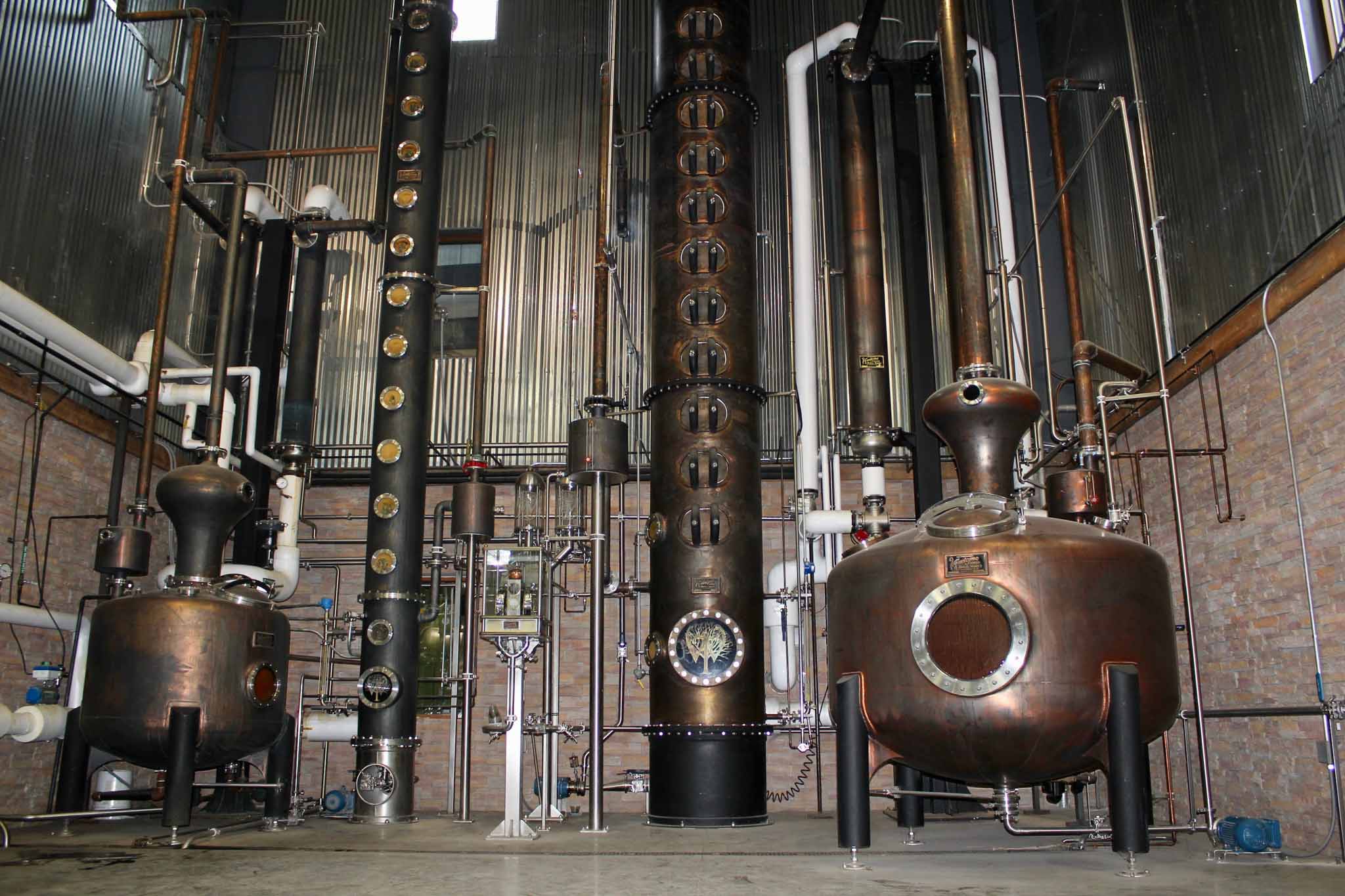 Before they launched Wilderness Trail Distillery in 2012, co-founders Shane Baker and Pat Heist had already established themselves as global experts in fermentation.

With Heist’s microbiology expertise and Baker’s engineering skills, the former rock bandmates started Ferm Solutions in 2006. The Danville-based business and its 10,000 strains of yeast are a resource not only for distilleries, breweries and wineries, but also ethanol producers.

“Ferm Solutions provided us with the experience of climbing around hundreds of distilleries around the world and a budget to start our distillery,” Baker explains, “So we funded ourselves from the beginning.”

And what a beginning. Ten years after Baker and Heist bet the farm on their skills and experience, Wilderness Trail is the 14th largest bourbon distillery in the country. Its spirits are distributed in 36 states and the United Kingdom with plans to add four more states and four more countries this year. The distillery adds two to three large rick-houses per year and this year will increase its annual capacity to 75,000 barrels.

“There is an old saying in the business, ‘It’s easy to sell one bottle. The true test is someone buying a second,’” Baker says.

Wilderness Trail is known for its sweet mash production versus the more widely used sour mash technique and for its award-winning bourbons and rye whiskeys. Served by Inter-County Energy, the distillery has something for everyone on 168 acres in Danville with an array of warehouses, a bottling center and visitors center.

“We hope everyone experiences a sense of family pride and actually learns something about producing bourbon they might not know,” Baker says. “We have a genuine story to share with a traditional approach and scientific blend on making some of the finest whiskeys in Kentucky.”

Visitors may see local cattle farmers who arrive day and night to pick up the stillage. The distillery’s spent grains provide enough feed for roughly 5,000 head of cattle in four counties. Other key local ingredients are water, expansive land, public support and their electric cooperative.

“Our power consumption has no doubt increased since our humble start in 2013 and Inter-County Energy has made that happen for us,” Baker says. “Their talented team has offered ideas that save us costs in everything from construction to operations. We can say they are a partner of ours in making Kentucky bourbon.”