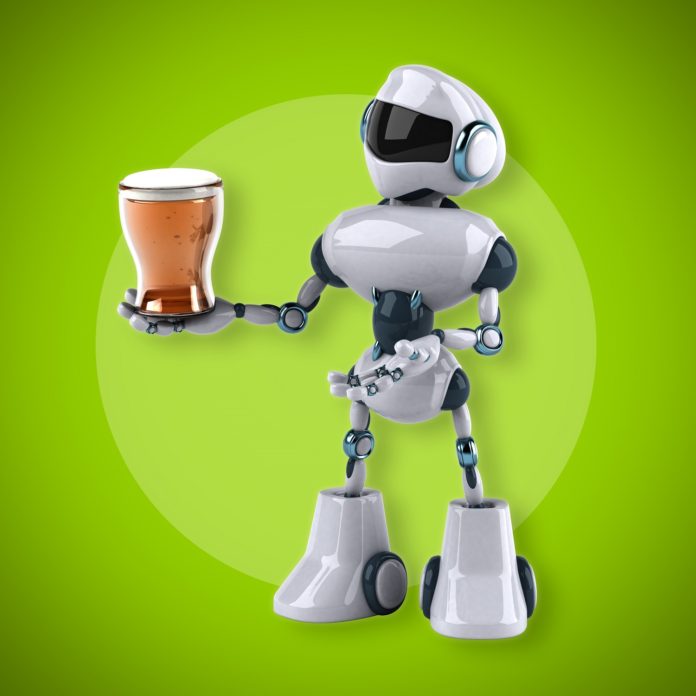 From The Jetsons to I, Robot, science fiction writers have illustrated both exciting and frightening visions of the impact computers, robots, or other forms of artificial intelligence (AI) could have on society and mankind. As technology has become increasingly integrated into our lives, the prospect of living with super-intelligent machines has become not only conceivable, but perhaps inevitable.

The University of Louisville’s Roman Yampolskiy, PhD, associate professor in the Department of Computer Engineering and Computer Science at UofL’s Speed School of Engineering, will share his insights into the current and future reality of artificial intelligence at the next Beer with a Scientist event, March 15 at 8 p.m. at Against the Grain Brewery, 401 E. Main St.

“Many scientists, futurologists, and philosophers have predicted that humanity will achieve a technological breakthrough and create Artificial General Intelligence (AGI), machines that can perform any task as well as a human can,” Yampolskiy said. “It has been suggested that AGI may be a positive or negative factor in all domains, including technology and economy. I will attempt to analyze some likely changes caused by arrival of AGI.”

Yampolskiy is interested in AI, AI safety, cybersecurity, digital forensics, pattern recognition, and games related to artificial intelligence. He has written a book, Artificial Superintelligence: A Futuristic Approach, that addresses issues related to ensuring this technology remains beneficial to humanity.

A 30-minute presentation will be followed by an informal Q&A session. Admission is free. Purchase of beer, other beverages, or menu items is not required but is encouraged.