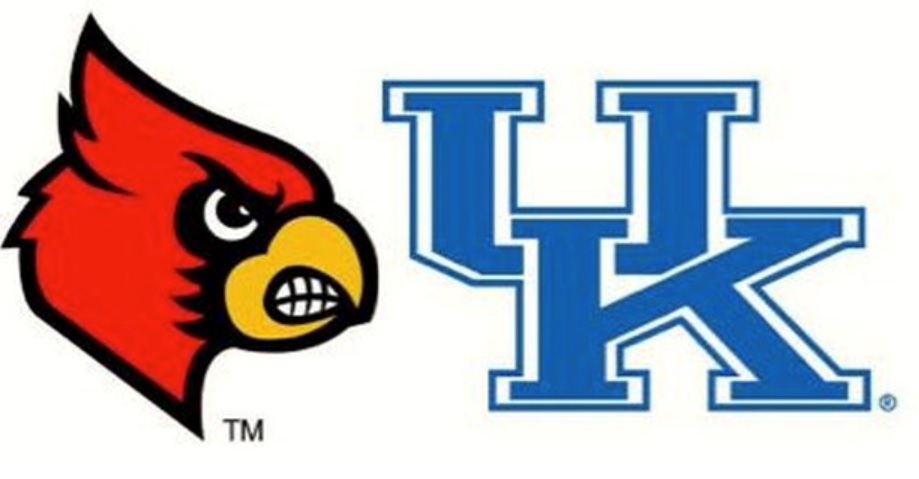 Both the Kentucky Wildcats and Louisville Cardinals men’s basketball teams received 2 seeds in the NCAA tournament and will play their first round games in Indianapolis, Indiana, on Friday.

NKU won the Horizon League championship 59-53 over the Milwaukee Panthers on March 7 to secure a bid to the NCAA tournament. It is the first year NKU has been eligible for the tournament.

Louisville was defeated by eventual ACC champion Duke on March 9.