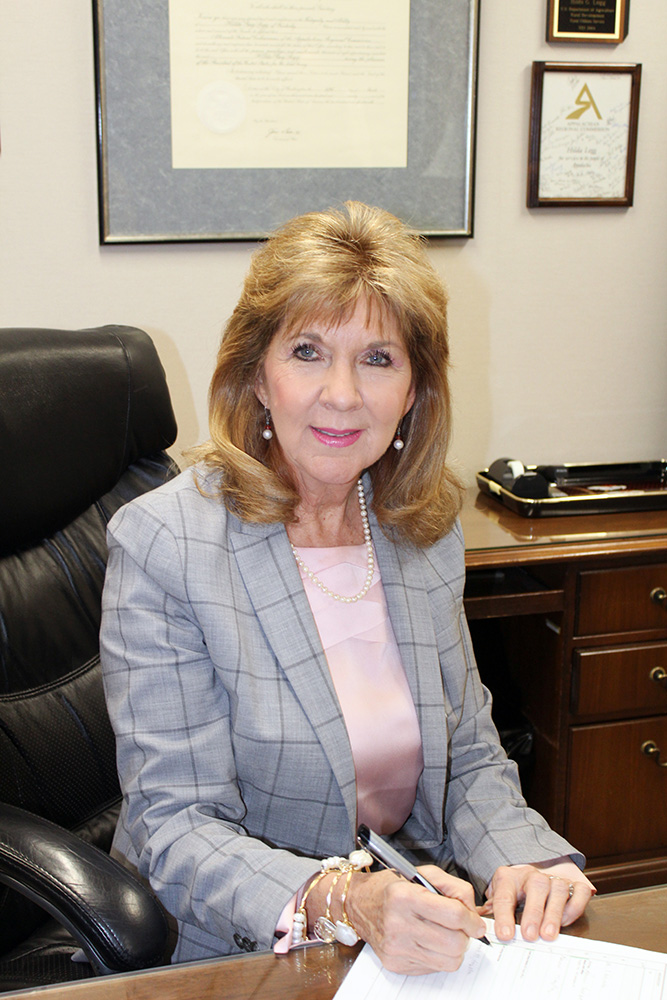 In November, Adair County’s Hilda Legg was appointed by President Donald Trump as the United States Department of Agriculture’s state director for Rural Development. Kentucky Living sat down with her to discuss issues facing rural America.

Kentucky’s electric cooperatives are the backbone of many rural economies. How do co-ops help rural economic development?

First of all, they have to keep the electricity flowing at an affordable rate. Also, it is important that they are community-based. Their members are what drives their decision making. And their members are people that they go to church with, that they are integrated with, and that they know. So when they make decisions, they’re making decisions on behalf of, yes, the membership of the organization, but also fellow members of the community.

How do you expect the Trump administration’s budget to affect rural development?

I think the budget is obviously going to continue to fund our electric cooperatives. The old REA (Rural Electrification Administration) is one of the best government partnership stories because our rural people pay their debts.  When we loan money to the electric cooperatives they pay that money back. That in itself shows that this administration recognizes the significance of the role that Rural Electrification Administration played.

This administration is really focusing on infrastructure. Never before have we seen $50 million that has been targeted for rural areas. I think we came out in good shape.

What are the most pressing needs for rural Kentucky right now?

Broadband, broadband, broadband. Every aspect of the rural electric customer’s lives can be enhanced with better connectivity to the internet and to the opportunities that brings. Doesn’t matter if it’s health care, their aging parents’ health care, their own businesses. Will it serve everybody in an equal way? Will it cure all of rural America’s ills? Absolutely not. But it is a basic infrastructure in today’s society in every aspect in our lives. The rural electric customer needs that connectivity. And I am really eager to get to work with them on this project.

Legg also discusses some of the surprising issues she has discovered in her first few months in office: