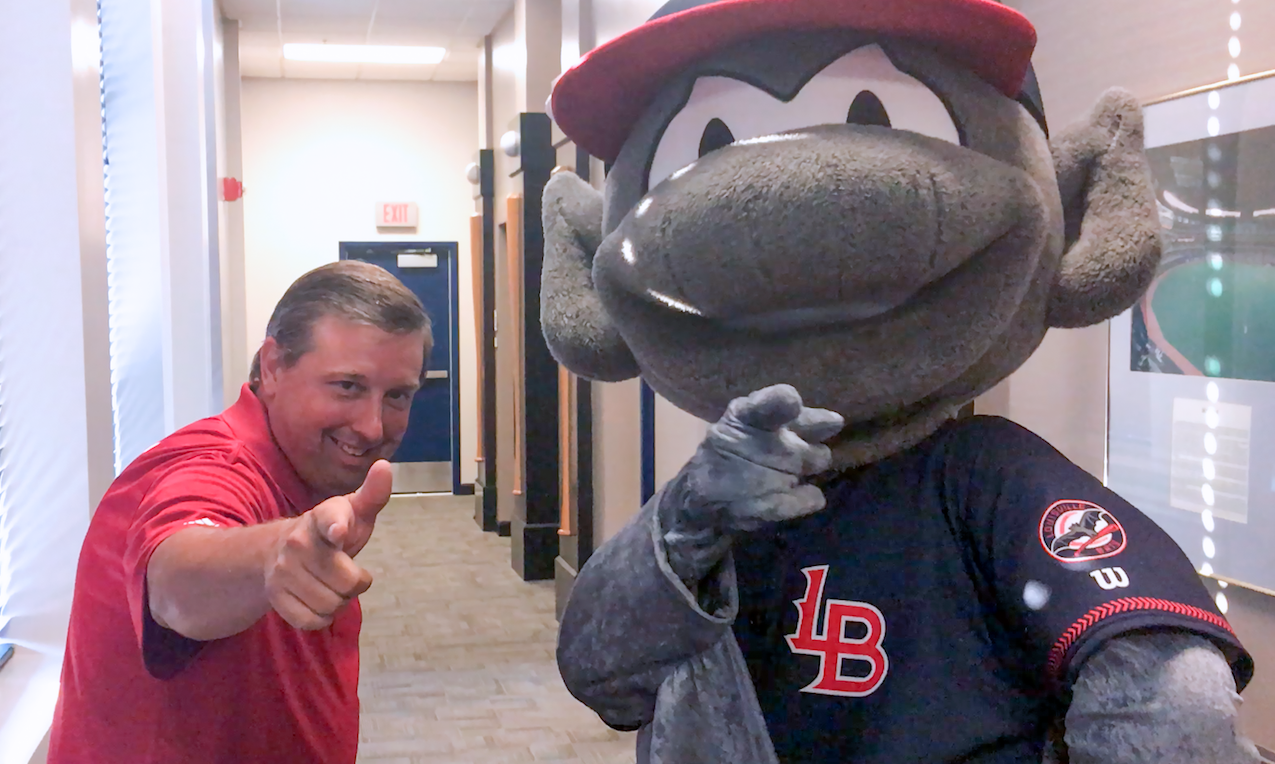 Take your family out to the ballgame this spring

My memory is strong of my dad and I throwing a ball back and forth in the front yard. I would try to throw a curve ball and invariably it would bounce in the dirt and hit him in the chin.

My team was the “Big Red Machine” and I wanted to play third base like my hero Pete Rose. My dad would reference Brooks Robinson of the Baltimore Orioles when I would play third, but he was slightly before my time.

I would eventually learn that I wasn’t good enough to make it that far, but I still love going to baseball games.

The best place to spend a few hours is at one of the many Minor League Baseball parks in Kentucky. A baseball fan can see a mix of players at a minor league game. You may see the seasoned veteran rehabilitating from an injury. You may see the bright-eyed new pro trying to make his mark, and at times, you may see world-class talent preparing for a major league roster.

I once went to Louisville for a Reds affiliate game—more specifically, I went  to see Deion Sanders prepare to join the majors. I sat close to him in left field, watching his amazing talent as he ran down a ball in the gap that no human should have been able to get to and then speed around the bases for a triple.

I want to encourage you to visit one of these parks as winter turns to spring. The entertainment, the food and the ability to see amazing athletes up close make it the best-kept sporting secret in Kentucky.

Many of the baseball coaches in your communities are staff and lineworkers of Kentucky’s electric cooperatives. Be sure to thank them for volunteering their time. Catch one of their games, too.