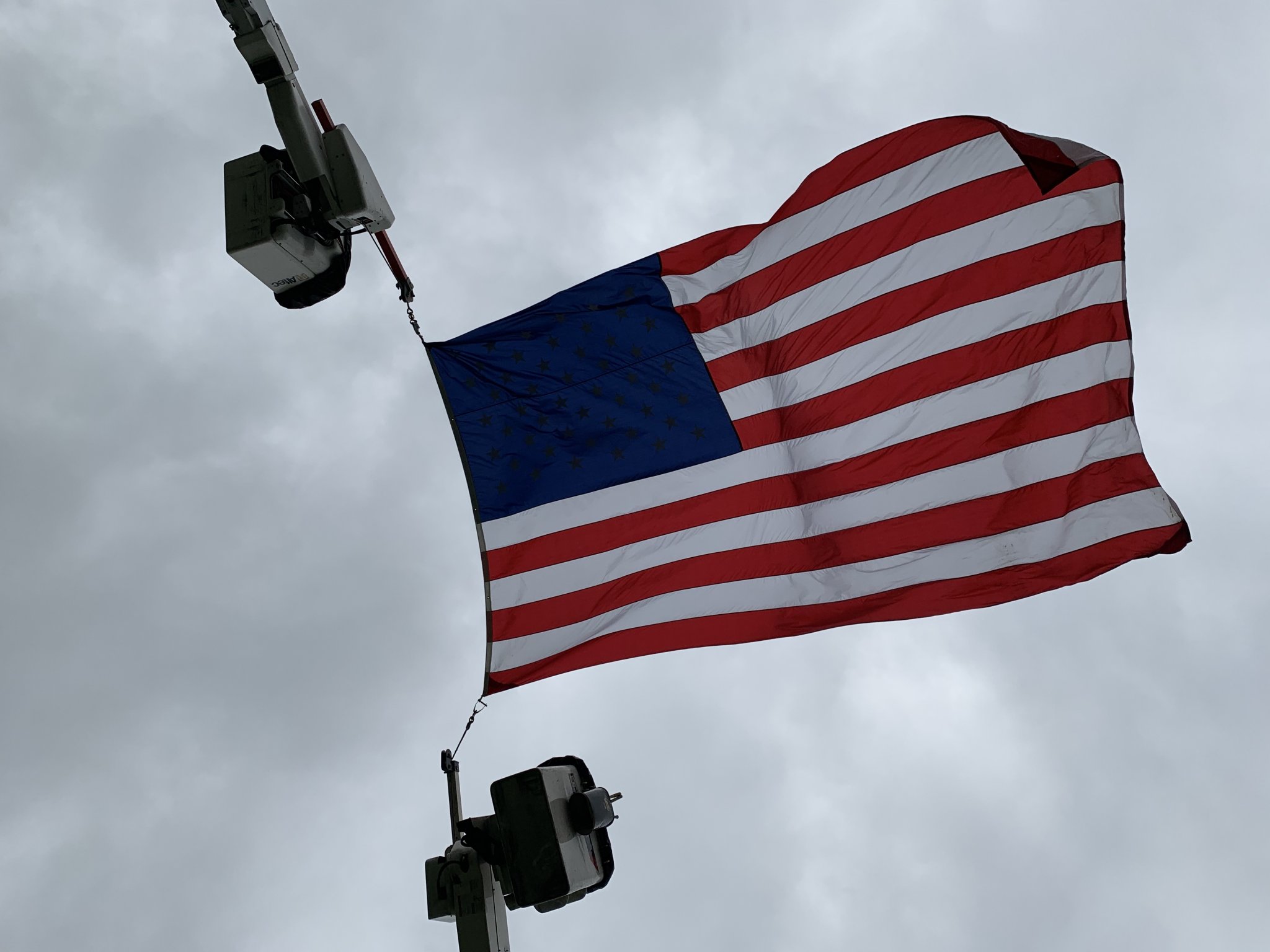 You hear a lot of calls for bipartisanship in Frankfort and in Washington, D.C., but what does that actually mean?

For some people, being bipartisan means coming around to their way of thinking. To others, it can mean putting party allegiances aside for the sake of a particular goal.

Kentucky Electric Cooperatives is a nonpartisan association that supports the 26 electric co-ops serving approximately 1.5 million people in 117 of Kentucky’s 120 counties. Because we are nonpartisan, we work with people from all political stripes to advance the interests of you, our local co-op consumer-members.

Gov. Andy Beshear said it well in his inaugural address: “Kentuckians have more in common—regardless of what party we belong to—than any national divisions that can pull us apart. We are on the same team.” I couldn’t agree more.

We are proud to partner with Beshear, a Democrat, on Beautify the Bluegrass (see page 10). This annual campaign to encourage homegrown improvement projects across the commonwealth was started by former Gov. Matt Bevin, a Republican.

Just as we partnered in 2016 with then-Secretary of State Alison Lundergan Grimes, a Democrat, to launch our Co-ops Vote campaign, for the 2020 election, we are joining forces with newly elected Secretary of State Michael Adams, a Republican.

As you may have seen in the January issue of Kentucky Living, our 26 electric co-op leaders selected Senate Majority Leader Mitch McConnell to receive the Distinguished Rural Kentuckian award in November for his significant contributions to rural Kentucky. Though our association does not track the party affiliations of everyone who has received this award, of the previous elected leaders who have been honored since the award started in 1982, nine have been Democrats and four, like McConnell, are Republicans.

Just as we published a candidate forum with both Beshear and Bevin for last year’s governor’s race, Kentucky Living plans to publish a preview in the October issue covering this fall’s election for president and U.S. Senate.

We understand this means that occasionally you may read about a public official you oppose for one reason or another. Please know that our nonpartisan commitment is to local electric co-ops, their members and the quality of life in Kentucky.