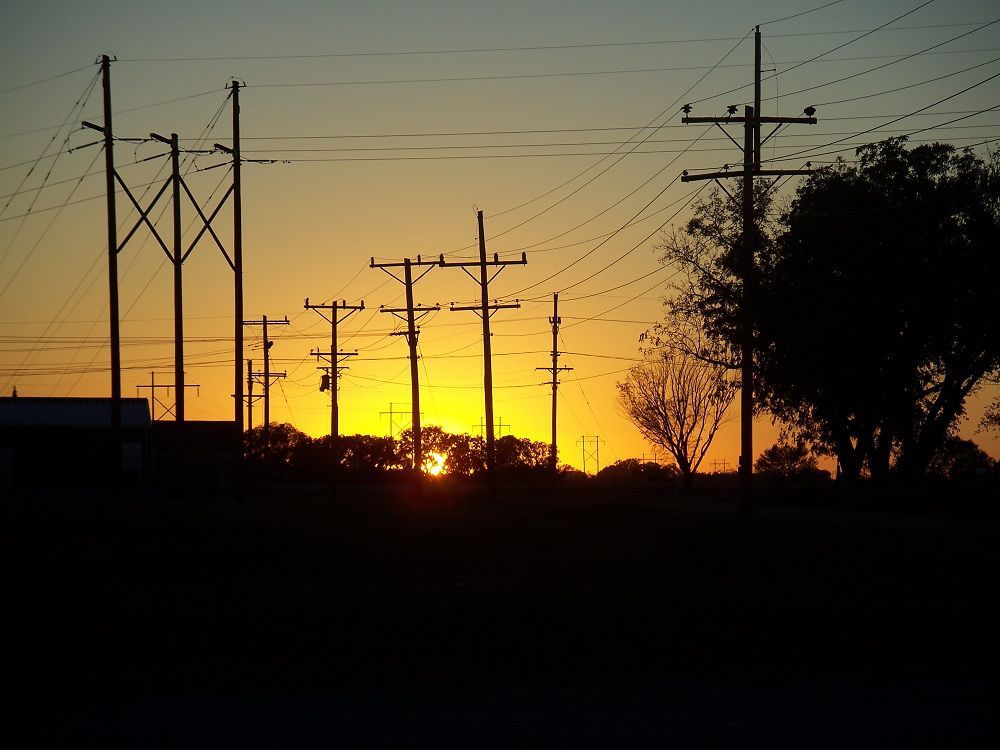 The story behind cleaner, more efficient ways to generate electricity

Last spring—for the first time ever—more electricity flowing into the power grid came from natural gas than from coal. Then, it happened again during the summer. The difference between the contribution each fuel made was quite small, just one-tenth of a percent in July (35.0 percent for natural gas, 34.9 percent for coal)—but the fact that it occurred at all is a huge change.

During the next few years, experts predict that the use of natural gas to generate electricity will continue to increase over the use of coal. But coal will not disappear completely—it still has a valuable role to play in keeping the lights on. This month we’ll take a look at how coal is used in Kentucky.

While the percentages of coal and natural gas use are changing, both kinds of power plants are operating more efficiently than ever before, and with lower emissions. To put these changes in perspective, I talked with the experts at the two generation and transmission Kentucky cooperatives earlier this summer.

The most dramatic shift in fuels has occurred in the eastern half of the state, where the use of coal has dropped from 88 percent 10 years ago to only 61 percent last year—that’s roughly one-third less coal.

One of the most important changes we made in 2013 was joining PJM, a regional transmission organization. Being a member enables us on some days to buy power, mostly from natural gas sources, more economically than running our own coal stations.”

EKPC and other electric utilities throughout the United States have steadily invested in improved technology to reduce the six kinds of air pollutants named in the Clean Air Act of 1970. Reports and charts from the EIA show consistently lower power plant emissions for those substances.

But something else is happening, too. Greenhouse gas emissions, usually lumped together under the catch-all phrase “carbon dioxide,” are also falling. In a report released earlier this year, the EIA said, “In 2015, U.S. energy-related carbon dioxide emissions were 12 percent below the 2005 levels, mostly because of changes in the electric power sector.” EKPC’s Mosier says, “The fall in those emissions is directly due to the switch to cheaper natural gas driving down economic dispatch of coal-powered plants, since natural gas as a fuel produces about half as much CO₂ as coal.”

The mix of power plants that EKPC owns and operates has changed recently. Dale Station, an older, small, coal-based power production facility, could not be modified at a reasonable cost to meet current EPA requirements. It closed after the winter of 2015-16.

Then in December 2015, EKPC completed the purchase of Bluegrass Generating Station, a natural gas power plant in Oldham County. It will be used during times of peak demand on the hottest summer and coldest winter days and perhaps at other times, too. “We still intend to operate our coal generators at Spurlock and Cooper for at least the remainder of their economic lives, which will take us well into the 2030s,” Mosier says.

In western Kentucky, coal also continues to play an important role. Mike Pullen, vice president of production at Big Rivers Electric Corporation, Henderson, which provides bulk power to three distribution co-ops serving more than 115,000 members in 22 counties, says, “Due to changes in customer demand from the local industrial base, our Coleman Station is idle right now, with no coal being used there to produce electricity. But our other coal-fueled power plants continue to operate at various levels day and night, 365 days a year.”

Like EKPC, Big Rivers also has natural gas-powered generation that can produce electricity in peak demand times during weather extremes. But coal is still the day-in, day-out workhorse.

“We strive to burn less fuel each day to generate the same amount of electricity because our power plants are more efficient,” Pullen says. “We’ve spent hundreds of millions of dollars on maintaining and upgrading our coal units to make them more efficient and environmentally friendly while reducing emissions. We’ve made improvements steadily over the years for best results.

“Big Rivers and our employees take a lot of pride in safely providing this very essential service—electricity is the backbone of our society and our economy. We’re very diligent about everything we do and take our responsibility very seriously to do so in a reliable and cost-effective manner.”  KL