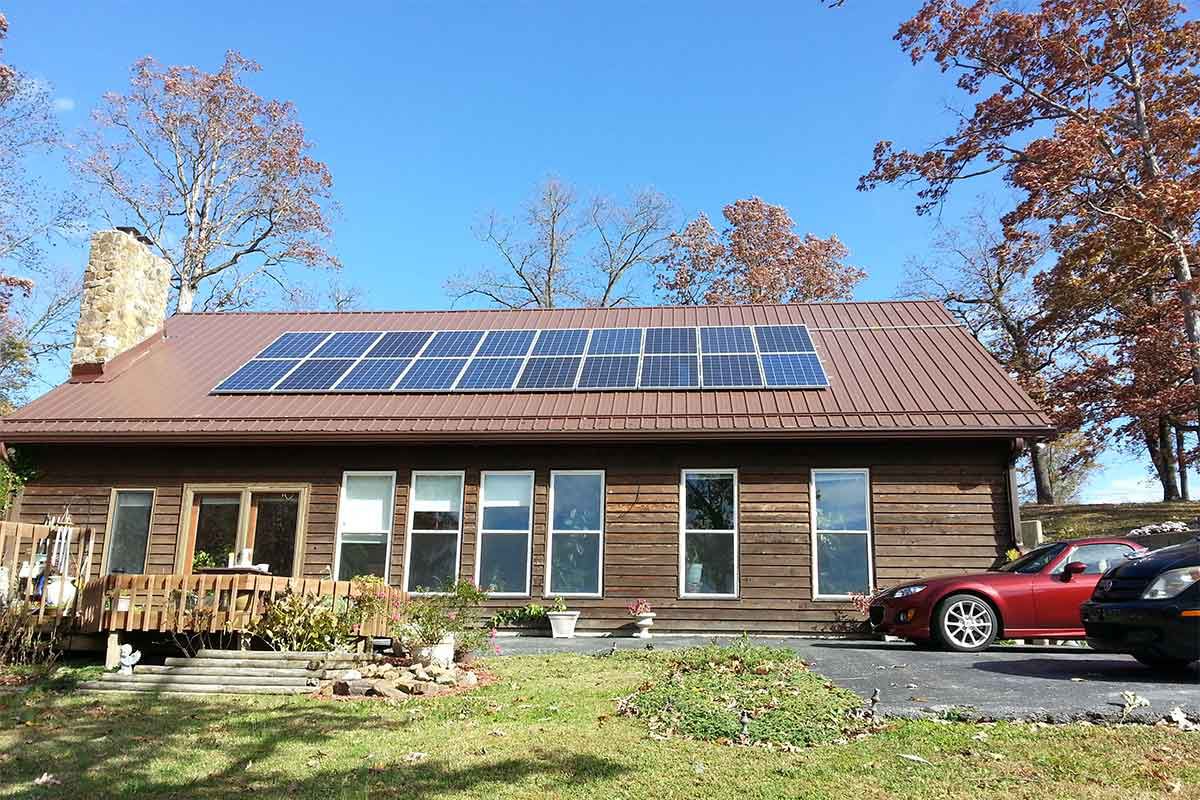 Unless equipped with properly installed disconnect switches—as shown above alongside electric meters—solar panels and other generating sources may pose a danger to utility employees and the public. Photo: Warren RECC

After more than 35 years of experience with small-scale photovoltaic systems for home use, today utilities, legislators, and public service commissions in many states want to find a better approach to determining rate structures for these and other renewable energy devices.

Decades ago, throughout most of the United States the simplest way to deal with small-scale renewable energy generating systems seemed to be to make the value of electricity from residential solar panels equal to the retail price of electricity.

Expensive details
As convenient as it is to have a single meter that spins forward or back according to the direction of the flow of electricity, it’s not strictly accurate from a cost accounting standpoint. The problem has to do with the difference between wholesale bulk power costs and retail electric service rates.

When a local utility buys bulk power from a conventional generating source, such as a coal or gas-fired power plant, or perhaps a hydroelectric dam, it pays a wholesale or bulk power price for that electricity. Then it adds in the fixed costs to pay its employees, maintain its power lines and poles, and all other normal business expenses to arrive at the retail sales price to bill its customers. As an example, the wholesale price for electricity might be 6 cents, and the other costs to provide reliable service to the consumers might be an additional 4 cents, so the retail price is 10 cents per kilowatt-hour.

Under current net metering laws, electric utilities are required to buy electricity from small-scale renewable energy systems such as solar panels, even though generally the utility could produce or buy power on the bulk market at a lower wholesale rate. So purchasing electricity from rooftop solar systems at the higher retail rate increases the expenses for the utility company.

But there’s another problem with net metering. When consumers are credited at the retail rate for the power their solar systems send into the grid, they effectively are not paying their full share of the fixed costs. As a result, a larger share of those grid costs is shifted to the customers who do not have solar systems.

Two-meter approach
Since residential solar panels are in fact micro power plants, it could potentially be more accurate to account for costs using two electric meters. The first meter would measure the electricity the household buys at the normal retail rate. The second meter would measure the electricity generated on-site that the local utility buys at a wholesale power price.

Figuring the monthly bill would be a two-step process: the first line would be the amount of electricity bought from the local utility at the retail price, and the second line would show how much power the solar panels generated for the grid at the wholesale price. The consumer would then pay the difference.

That’s the approach the Tennessee Valley Authority (TVA) has taken, but with an important twist. TVA is the nation’s largest public power provider, supplying electric service to local distribution utilities that serve about 9 million people in most of Tennessee and parts of six other states, including Kentucky.

In TVA’s version of the two-meter approach, here’s what happens. Instead of paying a lower bulk power price for the electricity generated by residential solar panel systems, TVA pays a bonus to residential solar panel systems, which is actually higher than local retail electricity rates. When TVA began the program in 2011, solar panels were much more expensive than they are today, and the bonus payments served as an incentive to encourage homeowners to invest in solar panels. Bonus payments that began at 12 cents per kilowatt-hour over a 10-year schedule have steadily gone down to 2 to 4 cents for recent installations.

As the use of residential solar panels becomes more widespread, local utilities, public service commissions, and legislators in many states are examining the experiences of net metering plans and TVA’s two-meter approach very carefully. And they’re beginning to ask if it’s time to revise their laws to achieve a more fair pricing structure for solar panels and other renewable energy systems.