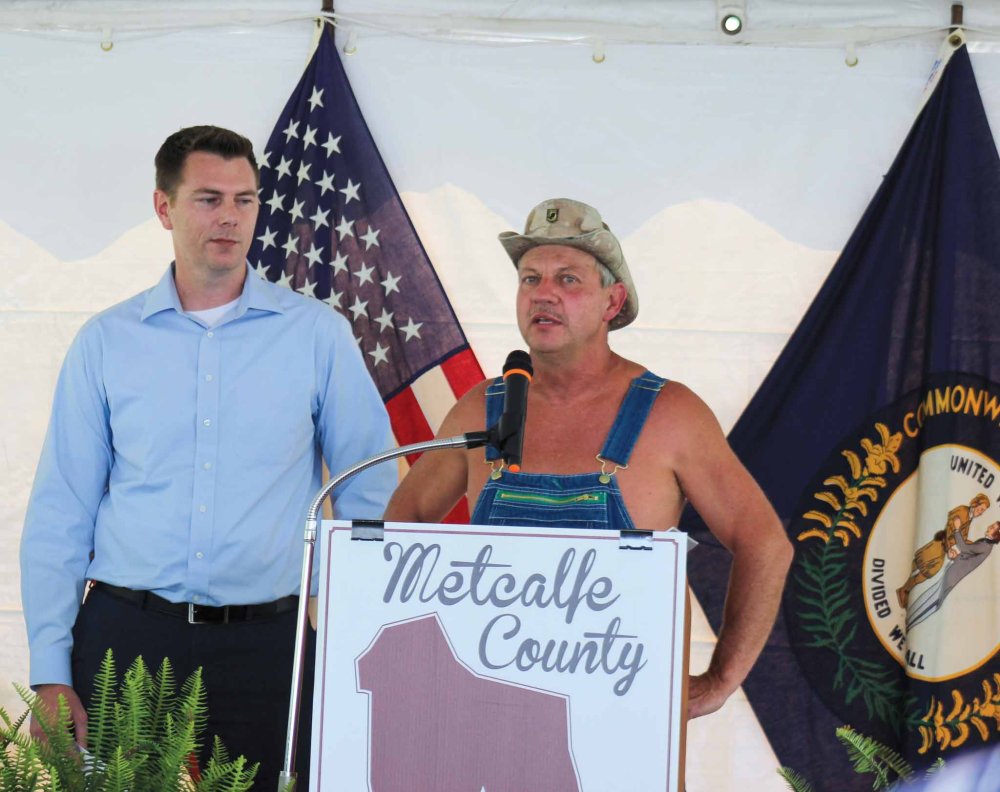 IT’S A MATTER OF LAW.

Since 1938, the United States Alcohol and Tobacco Tax and Trade Bureau has required that bourbon be aged in “charred new oak cooperage” for at least 24 months.

In other words, you can’t age bourbon in a used barrel. Every one of the more than 2 million barrels filled with bourbon in Kentucky last year was a new barrel.

With demand for bourbon on a consistent climb, Edmonton native Chad Pennington started researching the cooperage business four years ago.

“One of the challenges distilleries face is buying the barrels,” Pennington says. “There are two barrels aging right now per person in the state of Kentucky, just to give you an idea of how big that business is. And new distilleries are coming in and producing quite a bit more bourbon. That’s just going to push the need for barrels even higher. We hope to step in and fill that void for the staves and eventually the barrels.”

Throughout 2019, Pennington researched the industry, sought funding and searched for the right location, ultimately landing in his hometown in a 30,000- square-foot speculative building at the Metcalfe County Southside Industrial Park. Flanked by elected officials, business leaders and his friend and consultant, Moonshiners Discovery Channel personality Tim Smith, Pennington unveiled his plans last August.

Since then, the stave mills for Pennington Stave & Cooperage LLC are being manufactured and Pennington is working with state and local officials on the fit-up of the building. He plans to launch operations and begin supplying oak staves to cooperages later this year.

“Congressman James Comer played a very, very vital role in helping get this going,” Pennington says. “The county qualified for quite a few grants and one of them was from the Appalachian Regional Commission. Jamie Comer did everything in his power to help the county secure that grant. And that was the final piece of the funding for the county to go out and set up this building.”

The site is served by Tri-County Electric Membership Corporation.

“We know our area attracts interest from companies across the country and the world,” says Paul Thompson, Tri-County’s chief executive officer. “It’s very affirming that a homegrown company also recognizes its value.”

Pennington plans to hire about 20 people for the first phase of stave manufacturing, and up to 60 once the plant reaches full production capacity. Ultimately, a cooperage could add 100 more jobs. The prospect of supporting his community helped Pennington stave off the challenges of the last two years.

“It definitely added a lot of motivation to me to keep this going,” Pennington says. “Because at any point in time during the pandemic, with so many moving parts, different sources of funding, if any one of those fell apart, this could have all just went away. I stayed after it. I wasn’t going to get this far and let it go.”