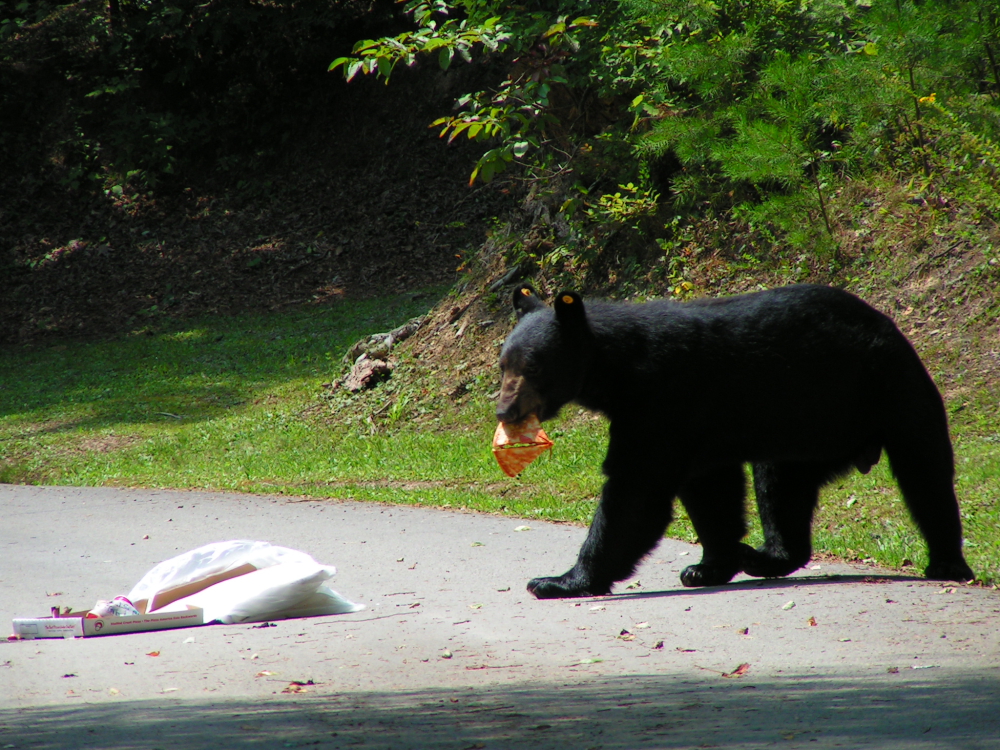 Back in January 2016, Lexington buzzed with reports of two black bears sighted near one of Fayette County’s popular parks. While those “bears” apparently turned out to be calves, one day those reports may indeed become fact.
Last summer, bears appeared near Danville, Bardstown, and Elizabethtown. One even took up residence west of Louisville at Bernheim Forest. 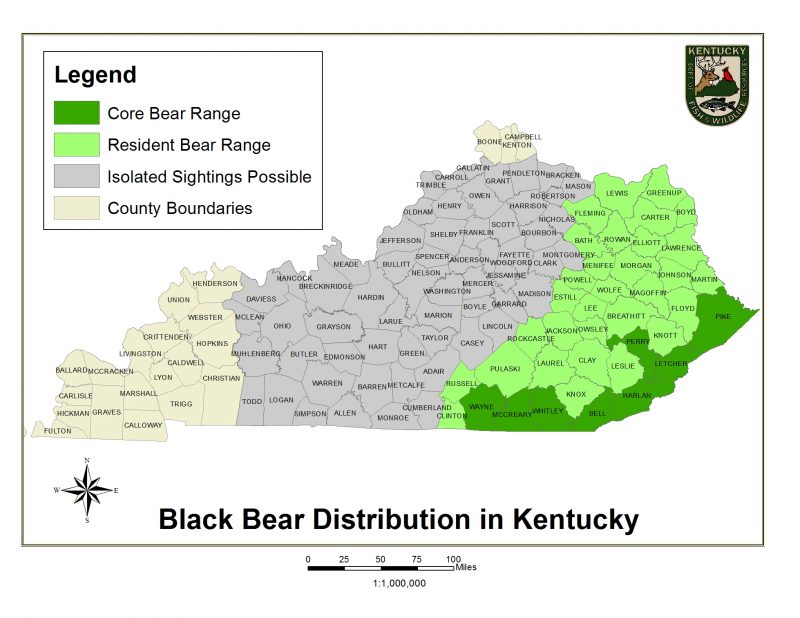 May and June are the most likely times to see bears outside of their population’s core range, located within the mountains of eastern Kentucky. Usually these are young male bears run off by bigger, dominant bears. They’ll eventually return to their home areas because the female bears don’t wander far from where they were born.

Kentucky residents can take a few simple steps to help prevent nuisance problems with bears or other wildlife.
Nearly 60 percent of bear complaints last year involved garbage. “Garbage cans always smell, and a lot of times there’s food that bears will eat in there,” Hast says. “But a plastic trash can is no deterrent to a bear. You have to store it in a secure container or location.”

In eastern Kentucky, some ingenious homeowners have fabricated boxes to keep garbage away from bears, as well as raccoons, opossums, and the occasional wandering dog.

Timing is important, too. “Just making a small, incremental change that only takes a few minutes of your time can make a big difference,” Hast says. “For example, putting out your garbage the morning of pickup rather than the night before. It takes a few extra minutes, but you won’t be picking up garbage that a bear’s scattered all over the road the next day.” 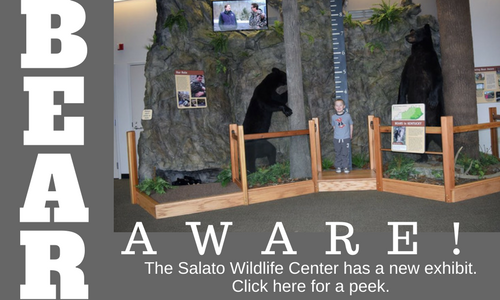 Here are some other bear-aware tips: If feeding pets outside, only put out enough food for one meal. Don’t leave pet food out overnight. Birds have plenty to eat in the summer, so put your feeders away. Beekeepers should surround their hives with electric fencing.

Remember, it’s illegal to feed bears in Kentucky. They already have plenty of natural foods to eat, such as berries in the summer and nuts in the fall.

“Last year, it’s like someone turned off a light switch around September 1,” Hast says. “The acorns started to drop and the nuisance complaints stopped.”