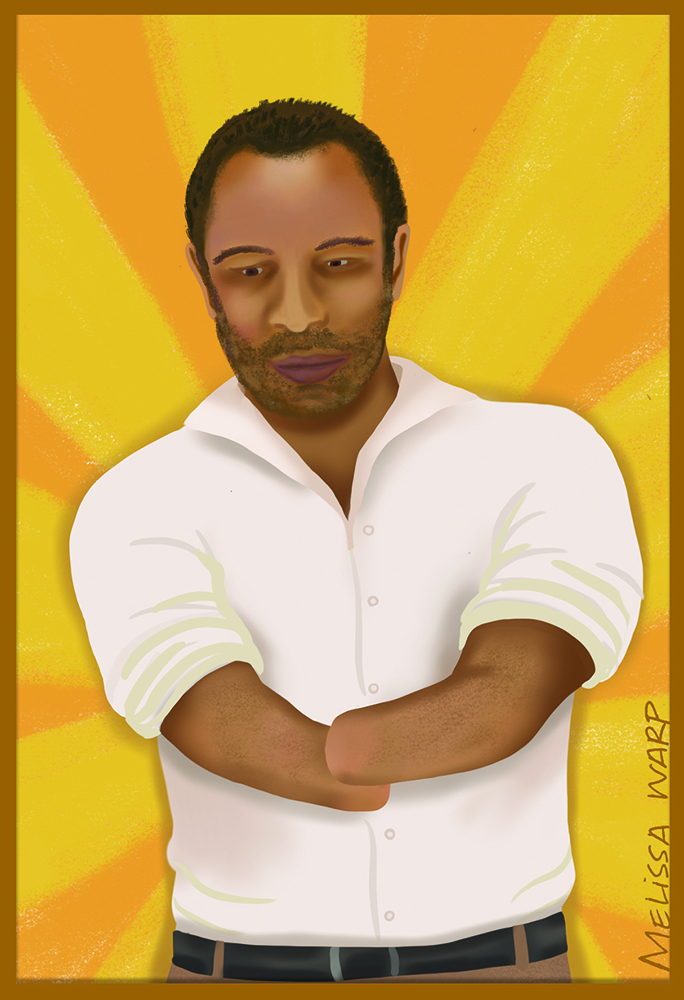 The most carefully chosen words are not always enough for the stories they must tell.

Abdul Samad’s life began with loving parents in a quiet farming village beside a river in eastern Afghanistan. But Soviet forces led by the Russian Army invaded Afghanistan when he was 3, and finding words to describe his life over the next decade has left me searching.

What words can truly describe the sickening emptiness and anger that a 6-year-old boy must feel when his father is murdered by Russian soldiers? Or the fear that he, his siblings and their mother must have felt as they hurried along a dark, treacherous, mountain path with a few head of livestock—to hide in a cave as tanks, helicopter gunships and soldiers tore through their village and left their modest home in ruins?

In the awful times that followed, his grandfather, grandmother, an uncle, two cousins and many neighbors and friends would be murdered outright or killed in bombings. Abdul, his two sisters and two brothers, ages 1 through 9, watched in horror as their mother was severely beaten with a shovel after refusing to marry the son of a neighbor who wanted her small parcel of land.

At age 13, while herding cattle and sheep, Abdul picked up what he thought was a toy he found in a field, but it was a Russian bomb that blew off both his hands just above the wrists. He lost his left eye, and his left leg was seriously injured.

The following months blurred as he was shuttled between refugee camps and hospitals in Pakistan and Egypt to be treated by Christian and Muslim doctors.

At age 14, unsure whether his family was dead or alive and unable to read or write, speak any English, or even to feed and care for himself, he was treated by an American doctor who was touched by his desperate situation and helped arrange for him to be flown to Kentucky. Here, he was welcomed with open arms by Jerry and Sandy Tucker, founders of the Christian, nondenominational Galilean Children’s Home near Liberty in Casey County.

Today, at age 43, married with four children, and still without hands, he works busing tables at the home’s Bread of Life Cafe, near Liberty. Using special voice recognition software, he has written a book, Out of My Hands, reflecting on his memories and telling of his long struggle to find his displaced family who thought he was dead. His moving story recounts how he learned to read and write at age 17, became a starter on the Galilean Christian Academy’s basketball team, and earned an associate degree in business from Big Sandy Community and Technical College.

He shares his deep faith in God, his reconciliation with Russians whom he has met in America, and his longtime dream of one day having bionic hands where—for 30 years now—there have been only stubs of his forearms.

Somewhere this Christmas, maybe someone will read his story and help with a miracle.