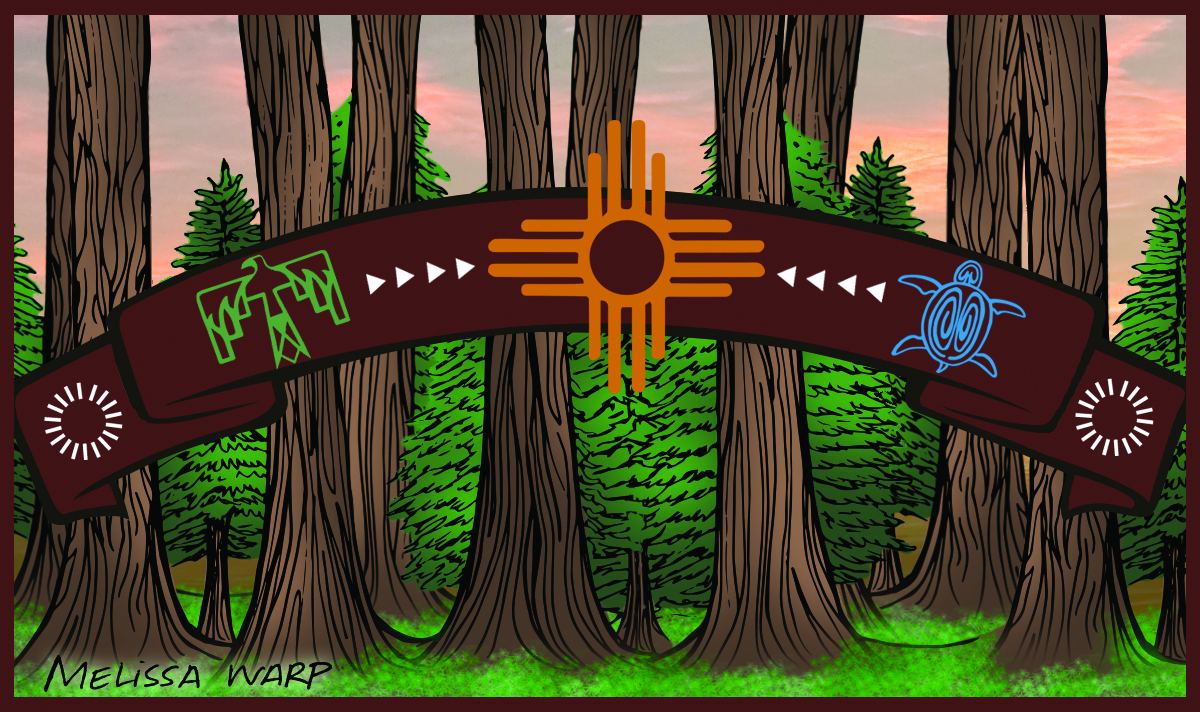 Growing up on the Kahnawake Mohawk Indian Reserve in Quebec, Canada, during the 1950s, Susan Mitchell Mullins could scarcely have imagined that the stories her grandmother shared with her during their walks through the woods beside the Saint Lawrence River would one day find their way to thousands of young Kentuckians.

Yet a few decades later, as a resident of southern Madison County and member of Blue Grass Energy Cooperative, Susan now recounts for Kentucky school students the stories, nature lore, and beliefs of the Mohawk culture passed down from her grandmother along those wilderness pathways.

Born to Angus and Dorothy Deer in 1946, Susan’s given Mohawk name was Kwaronhia:wi, which means “sunset over the river.” Her family changed their surname to Mitchell to avoid prejudice and better fit into society beyond the reserve. Many Mohawk men took jobs as iron workers on New York’s skyscrapers, including her father and several uncles and cousins, some of whom would help build the United Nations headquarters and the World Trade Center.

Because so many Mohawks worked in skyscraper construction, they earned a reputation for being unafraid of heights.

When she was 11, Susan and a number of other Mohawk children were sent to a Catholic school in nearby Brooklyn, New York, but returned to the reserve on weekends and in summer. She later studied business at Brooklyn College, and wound up working as a bookkeeper for a Thoroughbred horse owner who had farms in several states, including Kentucky—which brought her to the Bluegrass.

After the horseman died and the farms changed hands, Susan opened a jewelry store.

“I was doing really well, then one day a teacher came in and said, ‘Susan, you’re an American Indian. Would you mind coming to our school and telling us a little bit about it?’”
Soon she was being invited to more schools to tell stories about her life on the Mohawk Reserve, where her daughter, two grandchildren, and several other family members still make their home.

She explains that the Mohawks are part of the Iroquois Nation, which once encompassed much of the Kentucky territory, and reminds students that many of their families may have Native American ancestry whose history has been lost. She tells them how the Mohawks respect and care for the older generations and Mother Earth, and encourages them to develop good study habits and stay in school.

“I feel honored that somebody wants to know about my people,” she says. “What makes me happy is being able to continue to work with students and hope they understand the value of getting a good education so they can live a good life as adults.”