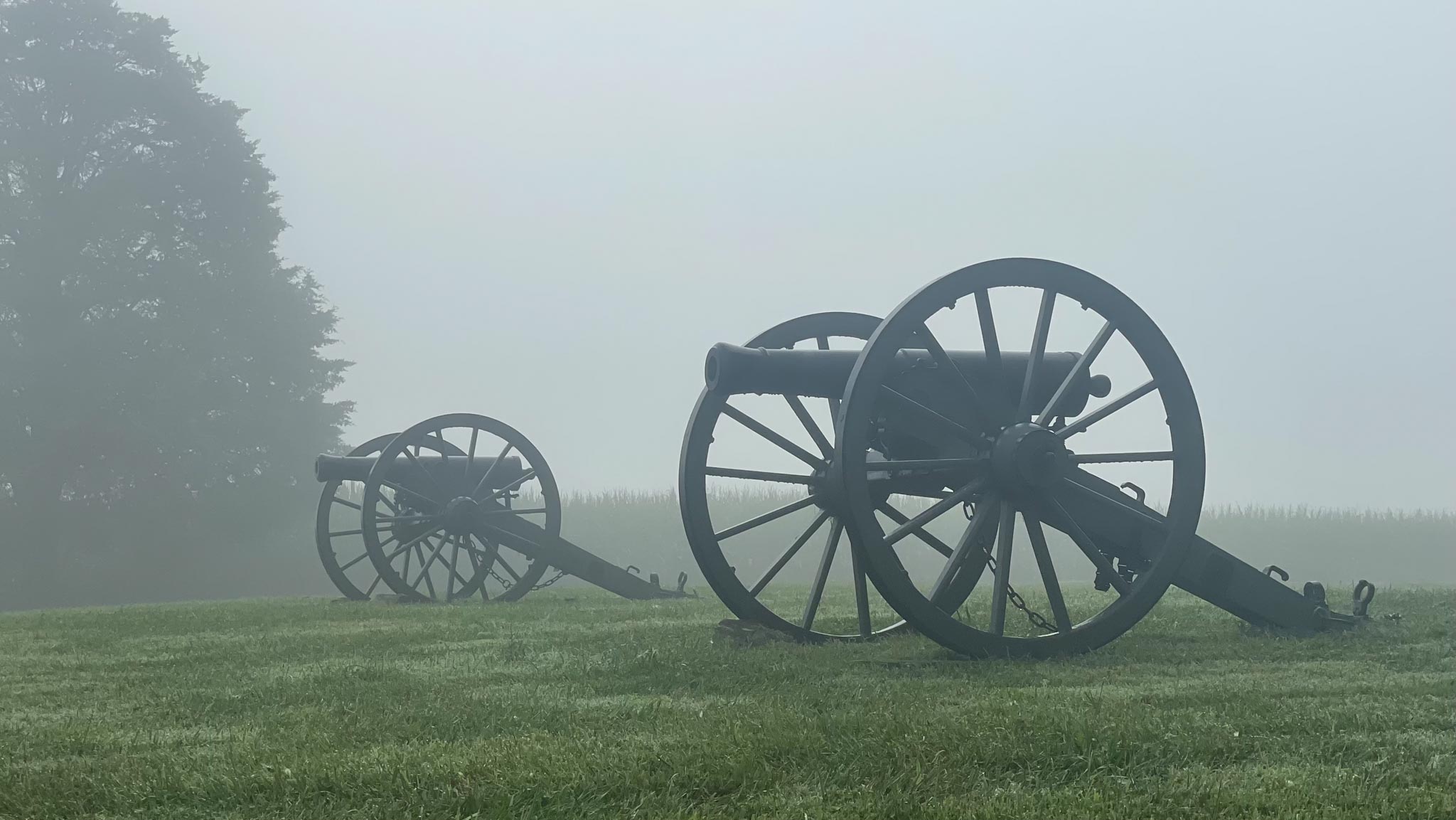 The first decisive victory for the Union Army in the Western Theater of the Civil War took place at Mill Springs Battlefield in what was then called Logan’s Crossroads. The victory reenergized soldiers following Northern defeats at the Battle of Manassas and Battle of Wilson’s Creek and helped ensure Kentucky would remain in the United States.

So important to Kentucky and the country is this battlefield, located in Nancy in Pulaski County (served by South Kentucky RECC), that it was formally established as a National Monument in late 2019, its steward the National Park Service (NPS). Its role? To care for and protect its cultural and natural resources and provide opportunities for visitors to learn about what happened there and discover the relevance of the past to both present and future.

“As a new national park site, we have a lot to do to understand what is here and how we can best protect it for future generations,” says Mill Springs Battlefield National Monument Superintendent Dawn H. Davis.

In its mission, the NPS plans to work with community partners, including the U.S. Army Corps of Engineers and the American Battlefield Trust, and will continue working with the Mill Springs Battlefield Association.

“We are grateful for the amazing work the association has done over the last three decades,” says Davis.

A Junior Ranger program is currently being developed for children and their families so they can actively learn about the park. Additional programs and events are also planned.

The Visitor Center features a 20-minute film that narrates the battlefield’s history and a collection of historical artifacts. Of particular note is the chunk of “Zollie” tree, the large white oak tree beneath which Confederate Gen. Zollicoffer’s body was placed on that fateful day of January 19, 1862.

The fiercest fighting took place at what is now called Zollicoffer Park. Early in the skirmish, Zollicoffer rode through fog and rain toward what he thought were his own troops but in actuality was a company of Union soldiers. An aide warned Zollicoffer: “Enemy.” Too late. Zollicoffer was shot and killed, his troops left without a leader. He was one of the first Confederate generals to be killed in combat.

Today, the park has a monument to the general and his men, Confederate mass grave and marker, Confederate soldiers’ memorial stones, walking trail and a sapling planted by the Mill Springs Battlefield Association to commemorate the original Zollie tree.

A driving tour winds through the battlefield, making stops at 10 significant sites, including Mill Springs, which served as Zollicoffer’s headquarters at one point and features the historic Brown-Lanier House and the restored working grist mill. Other stops take in the remains of the Confederate Field Hospital and Last Stand Hill. Here, the 17th Tennessee Infantry, among several other regiments, worked to hold back the Federal Army so retreating Confederate soldiers could make their escape.

“After the war, the remembrance of this battle showcased how society reflected on the legacy of the Civil War,” says Davis. “Today, we continue to look at the Civil War and what it means to each person, family, state and the country.”