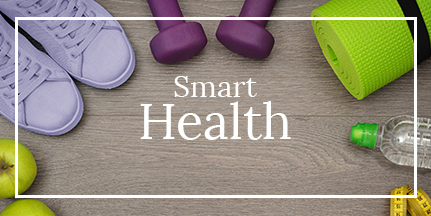 Understanding the connection may lead to treatment

Connections in the brain called white matter tracts—like the “wires” connecting different parts in our brains—may be different in people with Down syndrome. The frontal lobe, important to our personality, memory, and actions, appears to be less strongly connected to other parts of the brain in people with Down syndrome. As these individuals get older, these connections become progressively weaker, possibly leading to personality changes and memory problems.

There may be changes in some blood proteins, including those involved with the immune system and inflammation, which appear to be higher in people with Down syndrome as they get older.

Some kinds of learning and memory tests are helpful for diagnosing Alzheimer’s disease and some are not. This could help determine which tests are most helpful in clinical trials. If you are at least 25 years old and have Down syndrome and are interested in participating in UK’s research, contact Roberta Davis, at (859) 218-3865, Roberta.Davis@uky.edu, or online at www.uky.edu/DSAging. Participation involves an annual visit, including blood measures for wellness, neurologic examinations, tests of learning and memory, changes in walking, and brain imaging. KL

Elizabeth Head, PhD, and Frederick Schmitt, PhD, are the principal investigators for the Aging and Down Syndrome Research Study at the University of Kentucky.