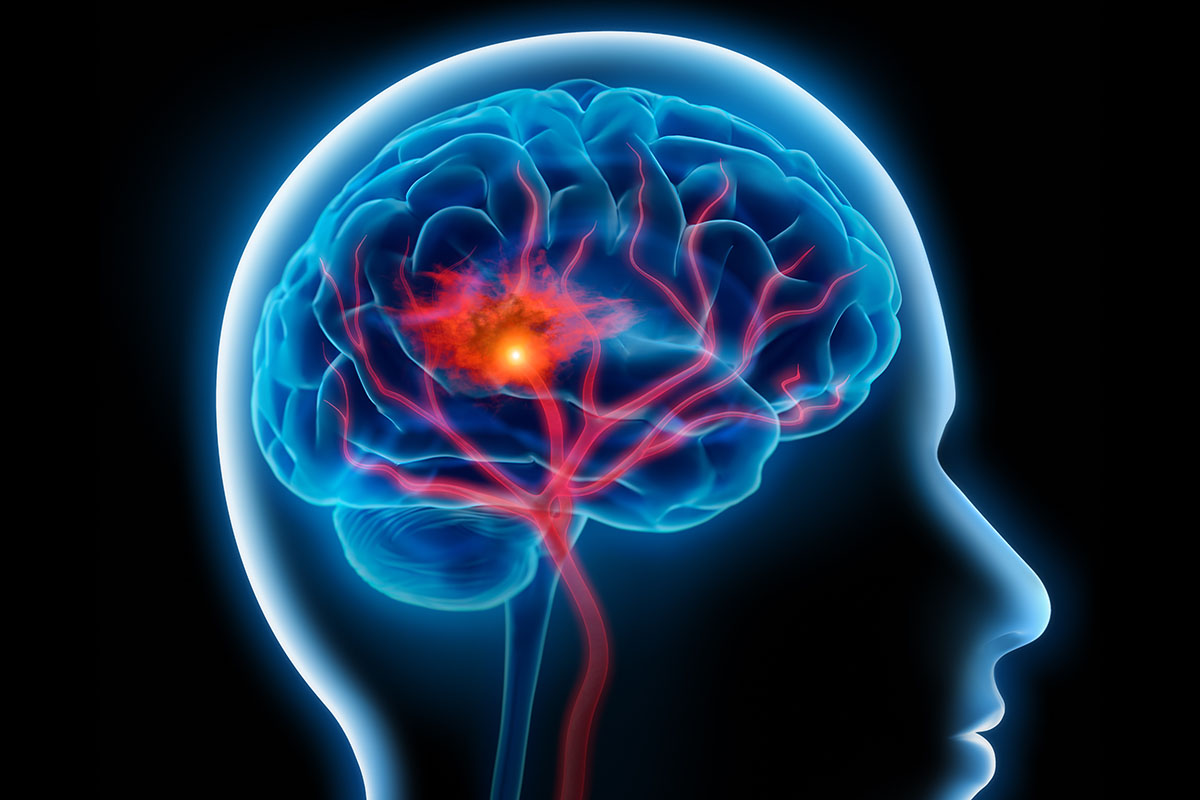 About 60 percent of stroke-related deaths occur in women

Commonly thought of as a problem primarily affecting older men, stroke is a woman’s disease. Approximately 60 percent of deaths related to stroke in the United States occur in women, and the lifetime risk of stroke is higher in women (about one in five) compared to men (about one in six) for those aged 55 to 75 years. But stroke can often be prevented.

• Have migraine, particularly migraine with aura

• Have ever had eclampsia or pre-eclampsia

• Time: call 911—stroke is frequently preventable and treatable, but you need to get help quickly

• Follow a healthy diet such as the DASH or Mediterranean diet.

• Get regular exercise such as walking at a brisk but comfortable pace for 20-30 minutes most days of the week.

• No more than one alcoholic drink per day (no alcohol during pregnancy).

• Have your blood pressure checked regularly.