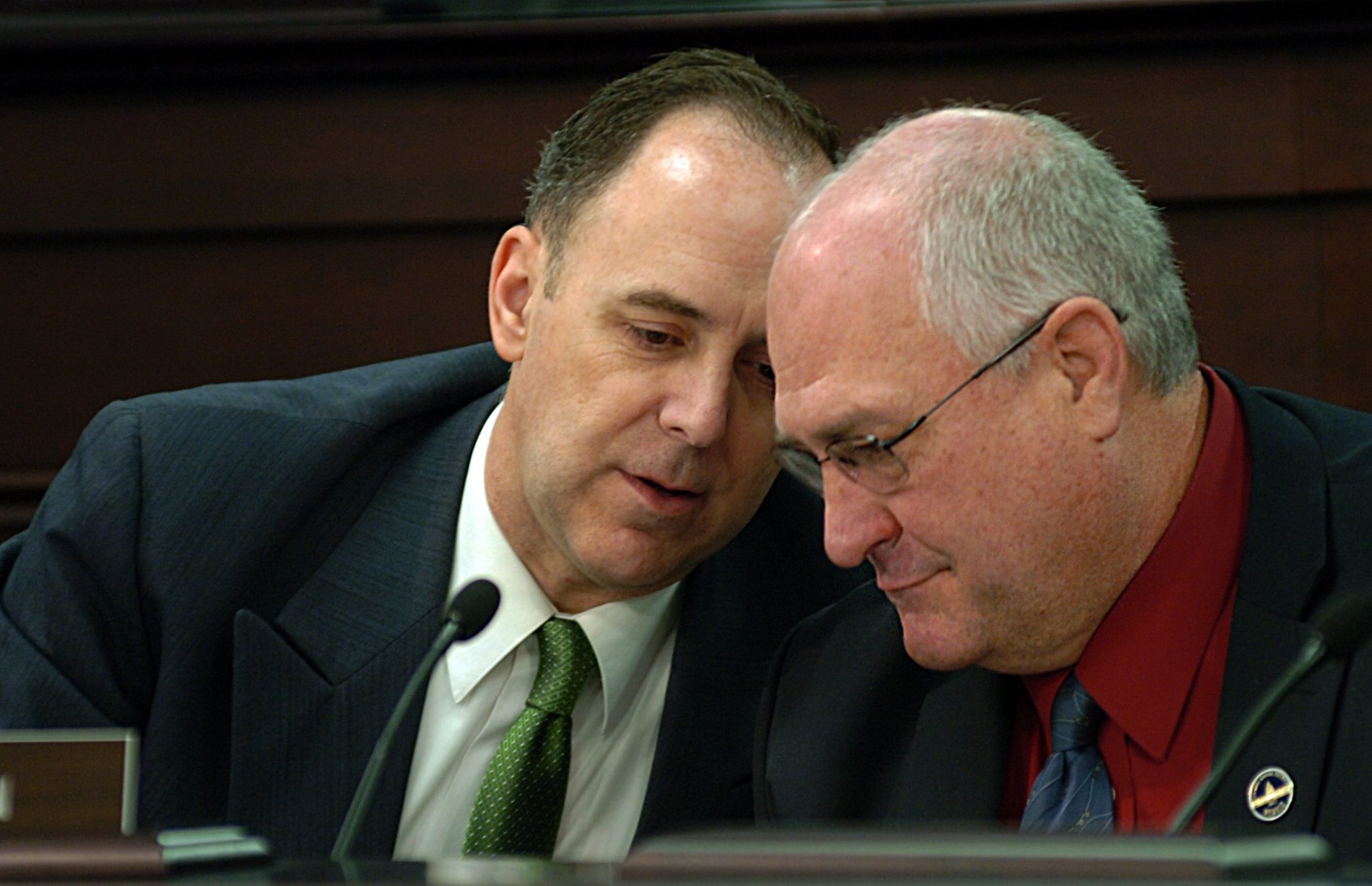 FRANKFORT—A bill to require lessons for public school students from elementary through high school about the dangers of prescription pain killers and addiction cleared the House today by a vote of 97-0.

Recommendations for a prescription opioid abuse prevention curriculum would be developed by the state Office of Drug Control Policy and published on the Kentucky Department of Education’s website for school districts to access under House Bill 145, sponsored by Rep. James Tipton, R-Taylorsville.

“We’re facing a crisis situation,” Tipton told the House before the vote on HB 145. This bill “will not eliminate this problem but I truly believe that it’s a step in the right direction of providing the information and education our young people need.”

Prescription opioids—including drugs like morphine, oxycodone and fentanyl—are strong and frequently addictive painkillers used to treat moderate to severe pain. They have also been tied to dozens of overdose deaths, according to news reports.

HB 145 now goes to the Senate for its consideration.