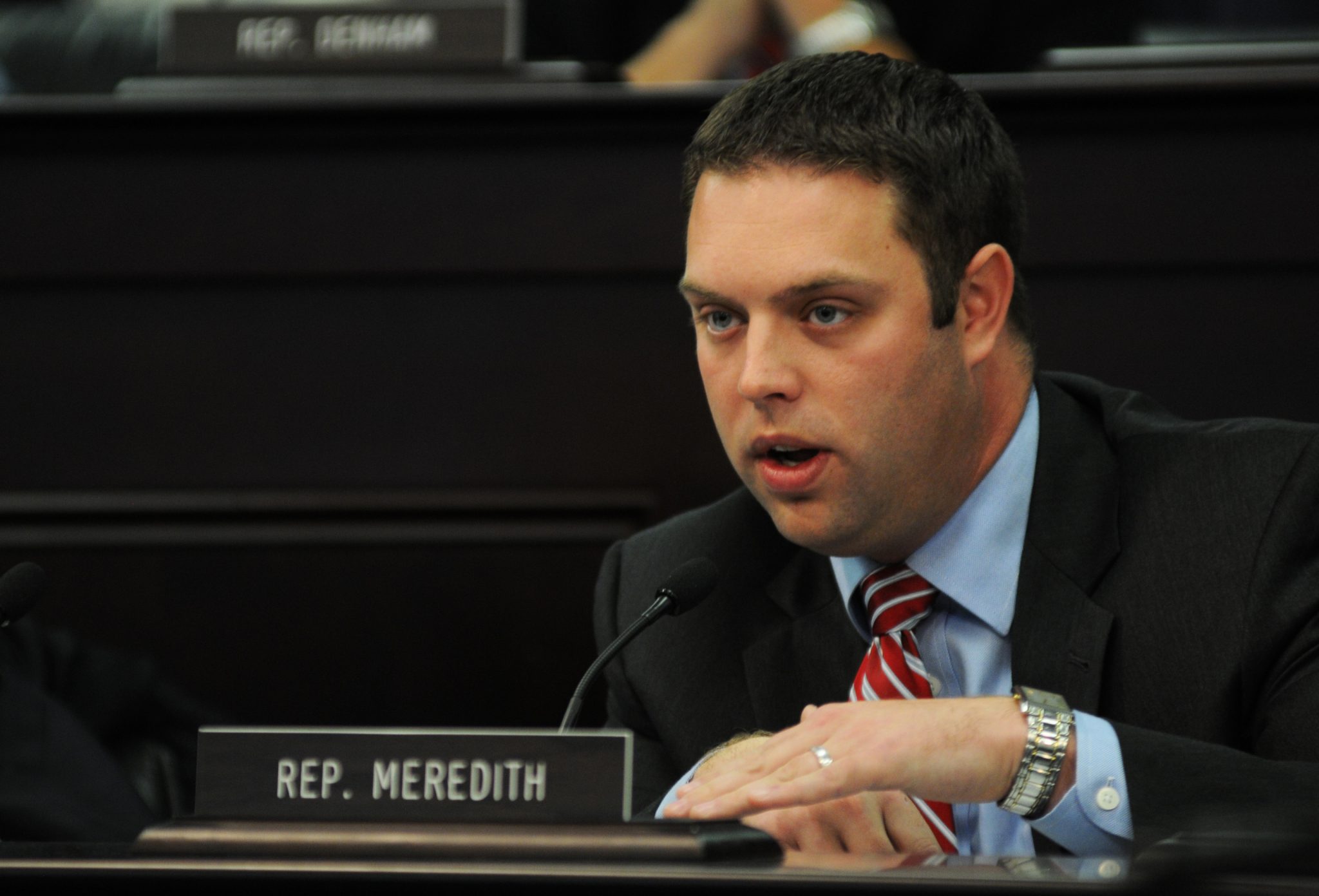 FRANKFORT—A bill that would authorize $10.5 million in state bond funds for construction of a 90-bed state veterans’ nursing home in Bowling Green is one step closer to becoming law.

House Bill 13, sponsored by Rep. Michael Meredith, R-Brownsville, advanced to the floor of the Kentucky House after receiving the approval of the House Appropriations and Revenue Committee today. The bill’s supporters say the bond funds are required to match $19.5 million in federal funding for the proposed facility.

The Bowling Green facility would serve veterans in 17 south central Kentucky counties and is the only proposed federal veterans’ nursing home in the state with a funding application approved by the U.S. Department of Veterans Affairs, Meredith told the committee. The facility would be the fifth veterans’ nursing home in Kentucky, with other facilities now located in Hazard, Wilmore, Hanson and Radcliff.

“We are already approved for federal funding as long as we have our state matching money,” said Meredith, adding that work to get funding for the home began four years ago. “There are no other facilities in the state that have an application that has been submitted and approved by the federal government.”

“It’s my understanding … we can only have one facility on that active funding list at one time and Bowling Green is already there,” he said.

But there is a movement underway to fund another state veterans’ nursing home, specifically in Magoffin County. Two bills have been filed this session by Rep. John Blanton, R-Salyersville, to help make that possible: HB 140, which would authorize state bond funds for the construction of the facility, and HB 139 which would prohibit federal or state bond funds from being authorized for construction of a state veterans’ nursing home unless the facility accommodates “the total unused number of beds allotted” to the state by the federal government. Supporters of HB 139 say that number is 137 beds, 47 more than are slated for the Bowling Green home.

House Minority Floor Leader Rep. Rocky Adkins, D-Sandy Hook, emphasized to the committee that there is a need for veterans’ nursing care in Eastern Kentucky, too.

“The information we’ve received for East Kentucky really shows a need as well, as a matter … there was a very attractive piece of property that was donated ready for the site,” said Adkins. “I still need to have some questions answered.”

HB 13 has an emergency clause, which means the bill would become law immediately after it is signed by the governor or otherwise becomes law.