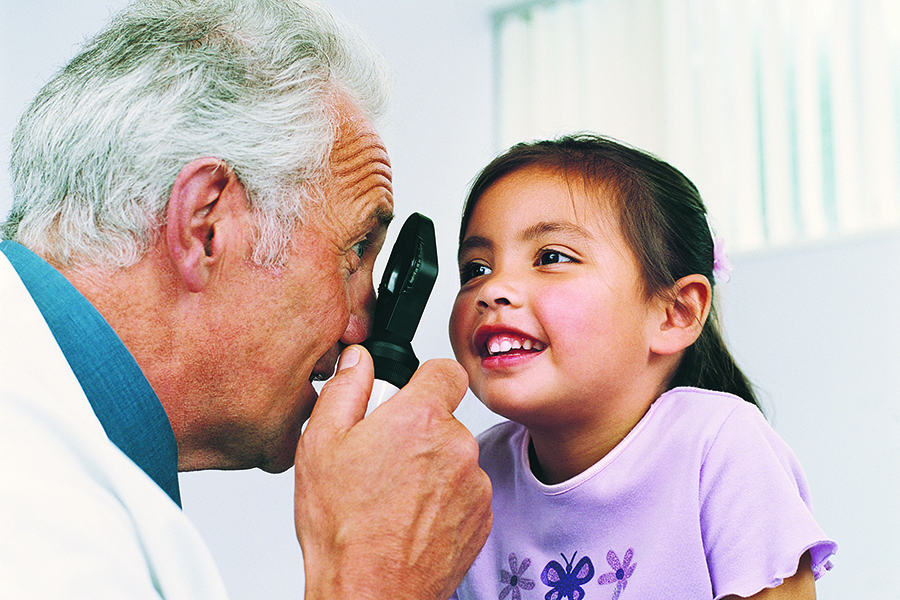 Outbreaks of eradicated diseases on the rise

Despite the excellent safety record and countless number of lives saved by vaccines, the percentage of Americans who are fully vaccinated is dropping in many areas of the country.

Some examples of these infections are varicella (chicken pox), pertussis (whooping cough), and, of course, measles. These infections were quite common and in some cases a rite of passage in the earlier parts of the 20th century, but they caused many deaths and much suffering. While many younger Americans have never seen any of these infections, and therefore see them as “no big deal,” a discussion with their grandparents or great-grandparents could provide stories of children who got chicken pox but then developed severe pneumonia, or of people permanently disabled or killed by late effects of measles on the brain.

Pertussis is a bacterial infection that causes a severe and prolonged cough in children and adults. In some cases, a patient can cough so strongly that ribs are broken. A few patients

may even have strokes from the forceful coughing. As bad as this sounds for adults and children, for infants the infection can often be fatal when it causes them to stop breathing. Cases of pertussis have been on the rise since the early 2000s. The pertussis vaccine is included in the routine pediatric vaccine series, but many older Americans need a booster. A single booster called “Tdap” is recommended for all adults, especially those who are pregnant or have contact with infants. It protects not only against pertussis, but against tetanus and diphtheria.

Measles, once eradicated in this country by vaccination, are also making a comeback. We all have seen or read stories about the recent outbreak that started in Disneyland. This outbreak, fueled in large part by unvaccinated children and adults, resulted in nearly 200 infections, with some requiring hospitalization for complications. Measles are easily preventable by vaccination; the MMR (measles, mumps, and rubella) vaccine is safe and effective in preventing all three infections.

Because of declining vaccine rates and the development of a more global community that connects people from all over the world, the U.S. is seeing a resurgence of some infections that were successfully eliminated or greatly reduced in the past. See your healthcare provider at least once a year. At your next visit, ask how you can protect yourself and your family from these and other preventable infections.