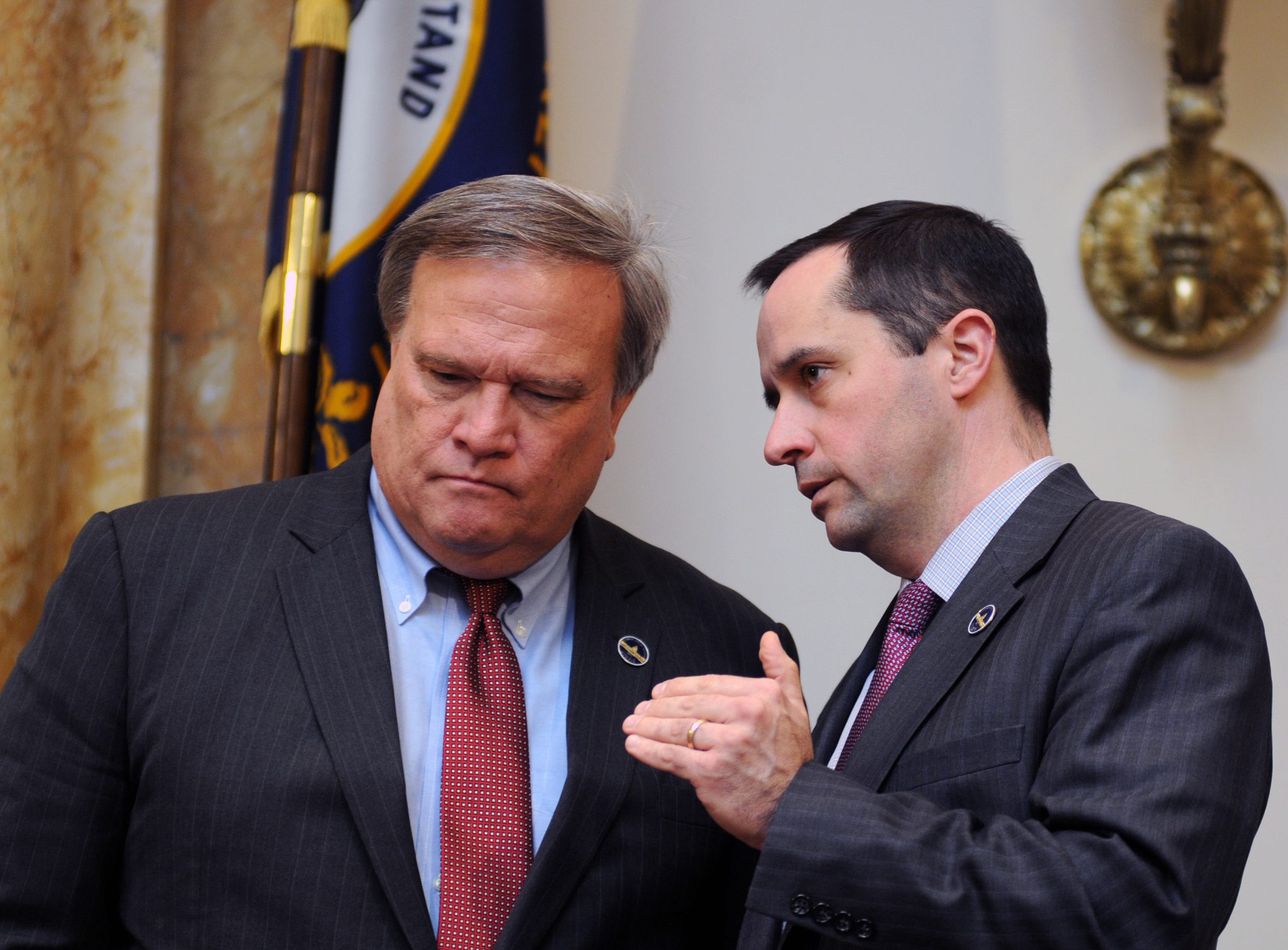 FRANKFORT—This has been a year for early arrivals at the State Capitol.

Within a week of the 2017 legislative session’s start in January, bills started arriving in the governor’s office to be signed into law, an extraordinarily quick start for a session of the General Assembly.

We’ve had more early arrivals at the Capitol in recent weeks as hundreds of the tulips in the Capitol gardens have already started blooming, a couple weeks ahead of their usual schedule.

Amid these signs that spring is coming, lawmakers continued to send a growing number of bills to the governor’s office this week. One high-profile measure that’s expected to soon be signed into law would allow charter schools to operate in Kentucky.

House Bill 520 would allow local school boards to authorize public charter schools in their school districts beginning with the 2017-2018 school year. The schools would be established by contract and governed by independent boards to provide Kentucky residents with educational programs that meet or exceed student performance standards adopted by the Kentucky Board of Education.

Kentucky is one of seven states that do not already allow public charter schools, according to the National Conference of State Legislatures.

In other business, lawmakers gave final approval to legislation that would lift a moratorium on the construction of nuclear power plants in the state. Senate Bill 11 would amend statutes to change the requirement that facilities have a way to permanently dispose of nuclear waste. Instead they would only be required to have a plan for its safe storage, and that the plans be approved by the Nuclear Regulatory Commission.

There are currently about 100 nuclear reactors across 30 U.S. states.

Senate Bill 11 has been delivered to the governor’s office to be signed into law.

Other bills sent to the governor’s office this week include the following:

·         House Bill 38 would ban registered sex offenders from public playgrounds unless they have written permission from the local governing body.

·         House Bill 410, known as the REAL ID Bill, would create a voluntary travel ID—an enhanced driver’s license—that could be used to board airplanes and enter certain federal facilities, including certain military facilities, as of Jan. 1, 2019. The legislation is aimed at creating a form of state-issued identification that meets federal anti-terrorism standards. The bill also spells out rules for the issuance of a “standard” driver’s license, permit, or state personal ID card.

·         House Bill 314 would tighten the reporting of toxicology screenings by requiring certain hospitals to report positive drug screenings to the state’s Cabinet for Health and Family Services. The measure is part of an ongoing effort to fight prescription drug abuse in Kentucky.

The General Assembly’s 2017 session is now in its veto recess, the period of time in which lawmakers return to their home districts and give time to see if the governor vetoes any bills. Lawmakers are scheduled to return to the Capitol on March 29 and 30 for the final days of the 2017 legislative session.

Til then, legislators are interested in getting feedback on the issues confronting our state. If you’d like to share your thoughts and ideas with state lawmakers, please call the General Assembly’s toll-free message line at (800) 372-7181.