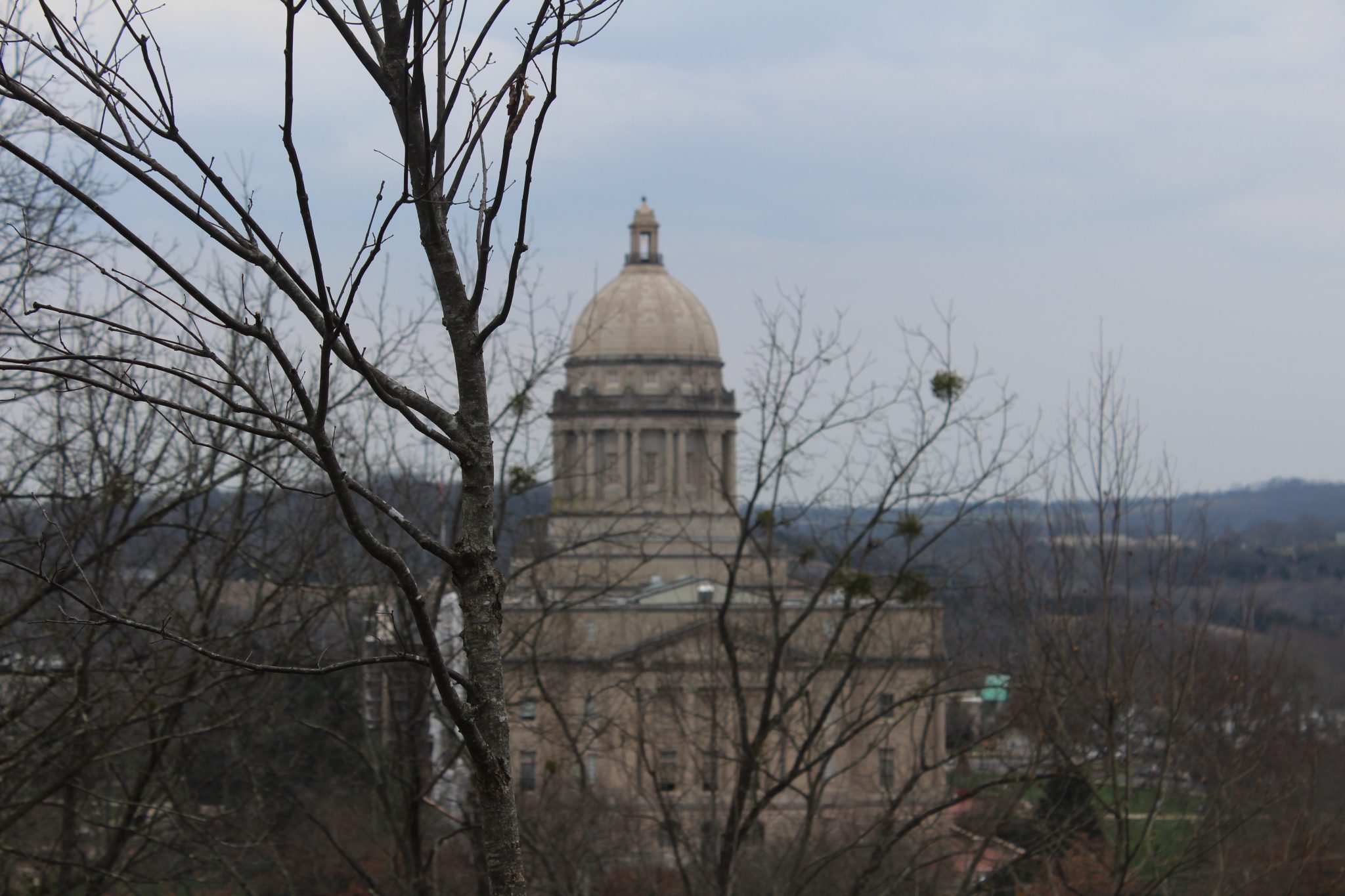 FRANKFORT—Getting a DUI in Kentucky every 10 years is like getting a DUI for the first time in the eyes of the law, the result of a Kentucky “look back” statute that treats a DUI conviction handed down at least 10 years after a person’s last conviction as a first offense.

That would change under House Bill 261—approved Tuesday by the Kentucky House—which would only allow DUI offenders to receive the more lenient first-offense DUI conviction once in their lifetime.

HB 261 sponsor Rep. Jim DuPlessis, R-Elizabethtown, said his legislation “is a common sense bill” that would save lives by limiting the amount of drunk drivers on Kentucky’s roads.

Under HB 261, “You get one first offense in your lifetime. After that, it’s at least number 2,” DuPlessis told the House, which approved the bill 94-0.

The bill was amended before it was passed to clarify that it would not be applied retroactively. It was also amended to allow first offense DUI cases to be expunged 10 years after the date of the offense for employment purposes.

Rep. McKenzie Cantrell, D-Louisville, said she was concerned about how expungement could affect state judges’ ability to do their jobs and asked if they would have access to information, if needed, for penalty enhancement or other purposes. DuPlessis said that they would.

“The record will be expunged but it will still be there for the court to see,” he said. “The bill doesn’t seek to tell judges how to inform their defendants. But it seeks to be very clear, very clear as to what the penalty phases will or will not be.”

HB 261, which is also sponsored by Rep. Robert Benvenuti, R-Lexington, now goes to the Senate.