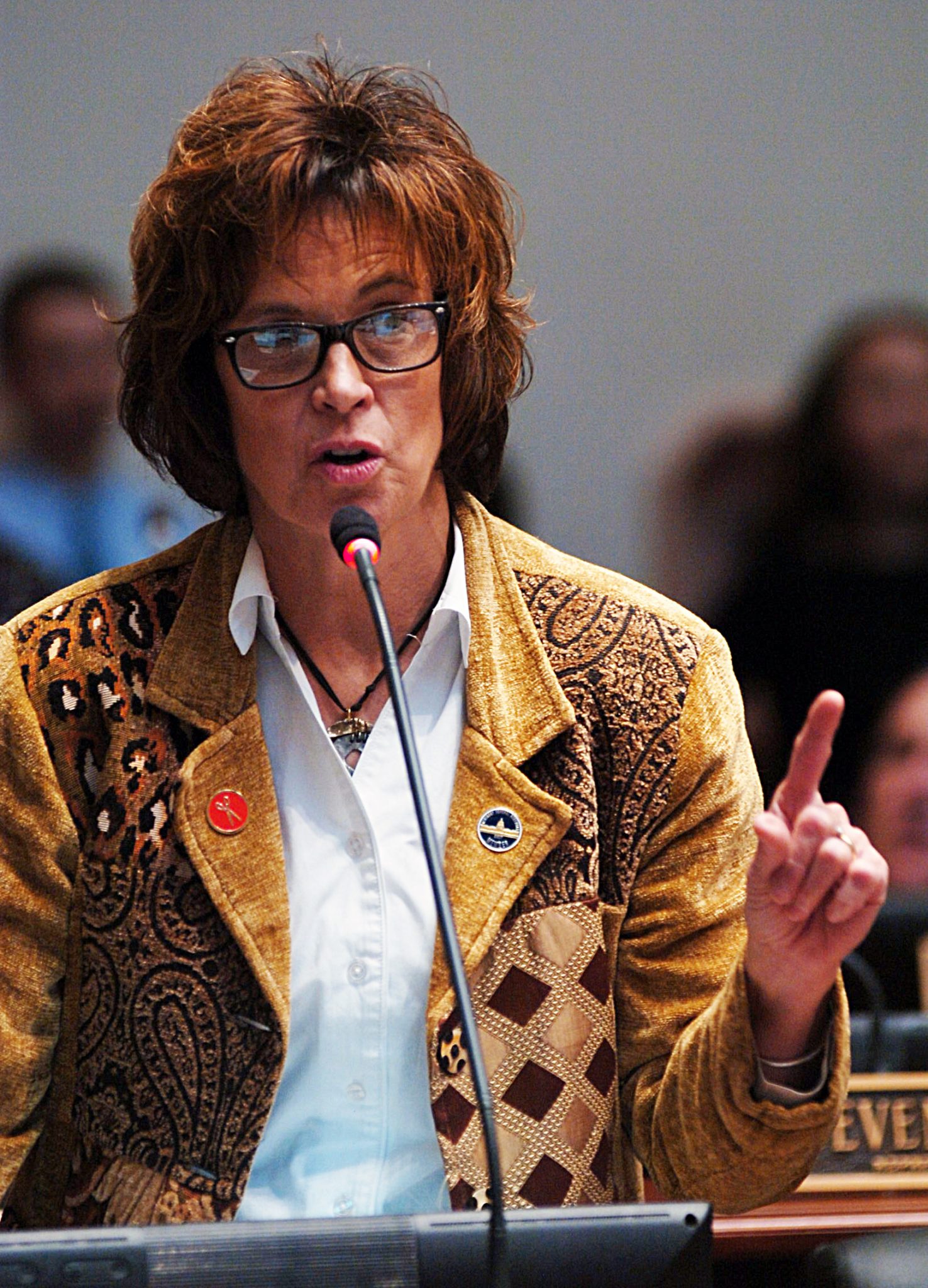 FRANKFORT—With one lawmaker calling it a crisis starting “in our medicine cabinets,” the Kentucky House Tuesday voted 96-1 to pass a bill that would fight Kentucky’s opioid addiction epidemic by limiting the amount of opioid pain killers prescribed and increasing jail time for those who deal opioids on the streets.

Rep. James Kay, D-Versailles, praised provisions in House Bill 333 that would limit prescriptions for addictive opioid pain killers like oxycodone, fentanyl, and morphine to a three day supply, with exceptions for the terminally ill and some others. Addiction, Kay said, usually begins at home with a 30-day prescription to prescription opioids like Percocet or Lortab—not by buying drugs on the street.

HB 333, sponsored by Rep. Kim Moser, R-Taylor Mill, would also increase felony penalties for those who illegally deal in the synthetic opioid pain killer fentanyl and make it a felony to deal in drugs derived from fentanyl as well as carfentanil, which is used as an elephant tranquilizer. Trafficking in any amount of fentanyl, its derivatives, or carfentanil would carry up to 10 years for a first offense, with longer sentences for repeat offenders and those who deal over certain amounts of the drugs.

Moser said these are just a few steps that HB 333 would take to solve what she called the “opioid and addiction crisis” in Kentucky.

“We continue to see increases in overdoses and deaths due to heroin and other opiates,” said Moser. She cited data from the Centers for Disease Control and Prevention that shows over 52,000 drug overdose deaths in the U.S. in 2015. “Sixty-three percent, or 33,091, of those deaths involved an opioid.”

“If Kentucky is, in fact, the epicenter of this crisis, we must be leaders in addressing this crisis head-on,” she said.

HB 333 would also make it a felony carrying up to 10 years in prison to illegally bring any amount of fentanyl or its derivatives or carfentanil into the state for sale or distribution. And it would create the felony offense of “trafficking in a misrepresented controlled substance” for those who try to pass off fentanyl, its derivatives, or carfentanil as a legitimate prescription drug.

While state law now has strong penalties for selling heroin, HB 333 would ease penalties for those found guilty of selling a small amount—under 2 grams—of heroin if a court finds the defendant had a substance use disorder involving heroin when the crime was committed. Those individuals would face one to five years in prison instead of five to 10 years for others convicted of a first offense (with higher penalties for repeat offenders).

Finally, the bill would exclude cannabidiol, or CBD, products from the definition of marijuana under state law if the products are approved as a prescription medication by the U.S. Food and Drug Administration. Cannabidiol is a cannabis compound that is believed by many to have medical benefits, although it has not yet been FDA-approved.

“This is only when and if they become FDA-approved. These are hemp derivatives—it’s not marijuana—and again, they must be FDA-approved,” said Moser. “Upon FDA approval, cannabidiol products would not be allowed as prescriptions if we don’t change this language.”