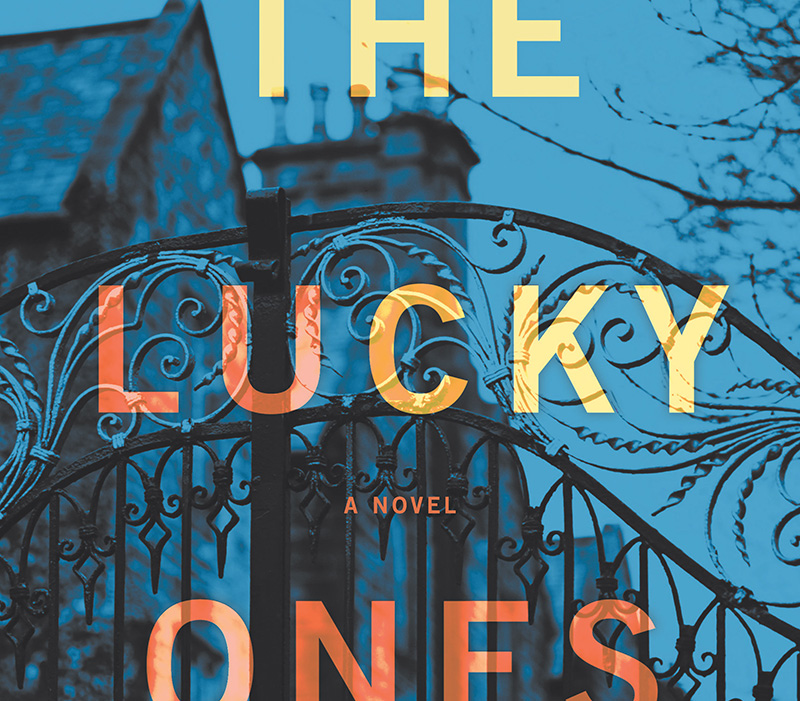 There is always more than one side to every story. Best-selling Lexington author Tiffany Reisz (pronounced “Rice”) proves this point in her romantic thriller, The Lucky Ones, (MIRAbooks, $15.99) a spicy novel about foster children taken in by a gifted doctor.

The situation looks to the outside world like an idyllic one. Severely problematic children put into the foster care system by exasperated parents are given a home and solution by a doctor who seems to have discovered a magical fix for the behavior these children exhibit. Three success stories become his adopted children, giving the single Dr. Capello the family he has always dreamed of having.

Orphaned at only 7, Allison, too, feels she has been given the home of her dreams when Dr. Capello rescues her from a group home. She immediately is treated as part of the family and forms a deep bond with her new siblings. When a dangerous fall threatens her life five years later, Allison is forced to leave the Capello home to live with her too-old aunt, who refuses Allison contact with any of her foster family.

Now, 13 years later, Allison receives a letter from her foster brother, the first contact she has had since leaving, telling her that Dr. Capello is nearing the end of his life. Will a visit finally give her the answers she never found surrounding her accident? Will these answers reveal stories better left untold?

Reisz’s own story has more than one side. Beginning her college career at Asbury Theological Seminary with plans to earn a Master of Theology degree, she left to pursue a writing career, earning a degree in English from Centre College instead. Far from the conservative convictions of her seminary training, Reisz’s works are edgy and full of shock value, geared toward mature readers. Despite this, Reisz’s long-standing dream is to complete her theology degree one day.

Reisz, who deletes and rewrites constantly, advises, “The best thing a writer who wants to make it big can do is be merciless with his or her own writing. Never settle for the good. Write for the best. Fight for the best.”