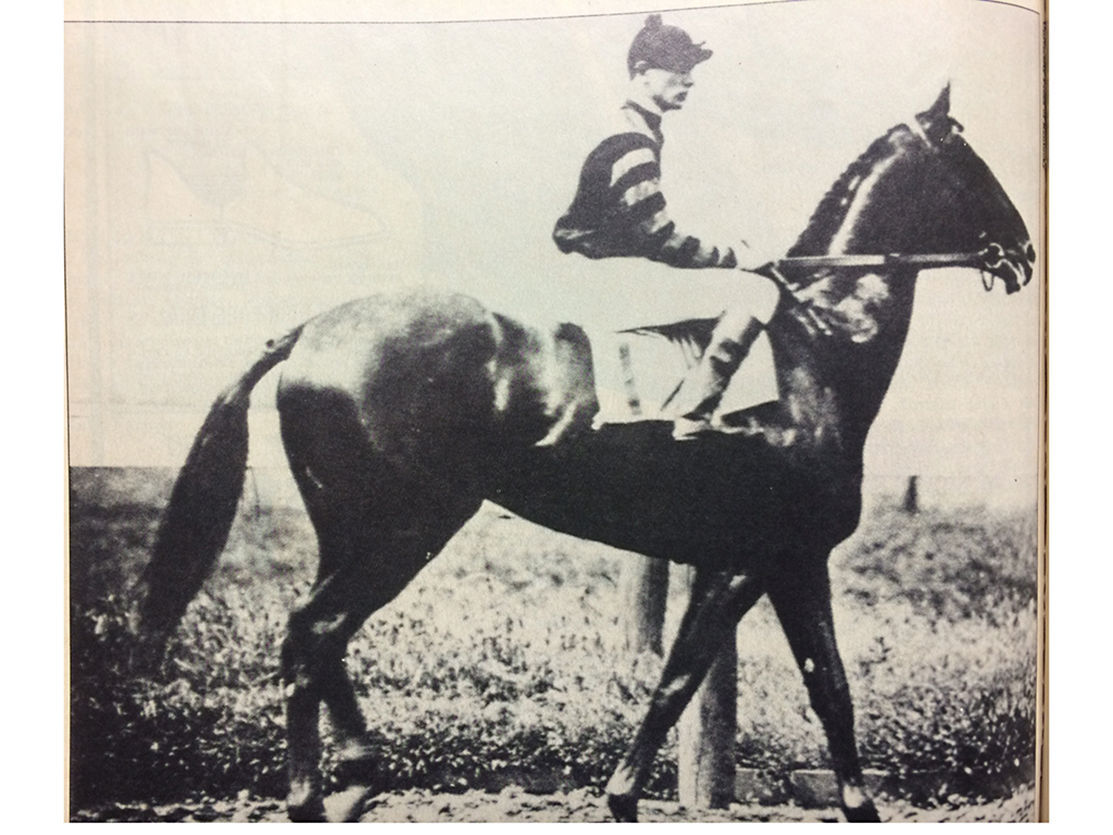 Man o' War bested all challenges as a three-year-old in 1920. He lost only once in his racing career.

That was Man o’ War. His very name suggests strength, power. He was a super horse, of greater dimensions than previous champions. He was taller than most horses, growing to 16.2 hands. He held his head higher than most horses, and this, together with an impatience with restraint, lent pomp and circumstance to his way of going, an air of majesty. He did not beat his rivals, he conquered them.