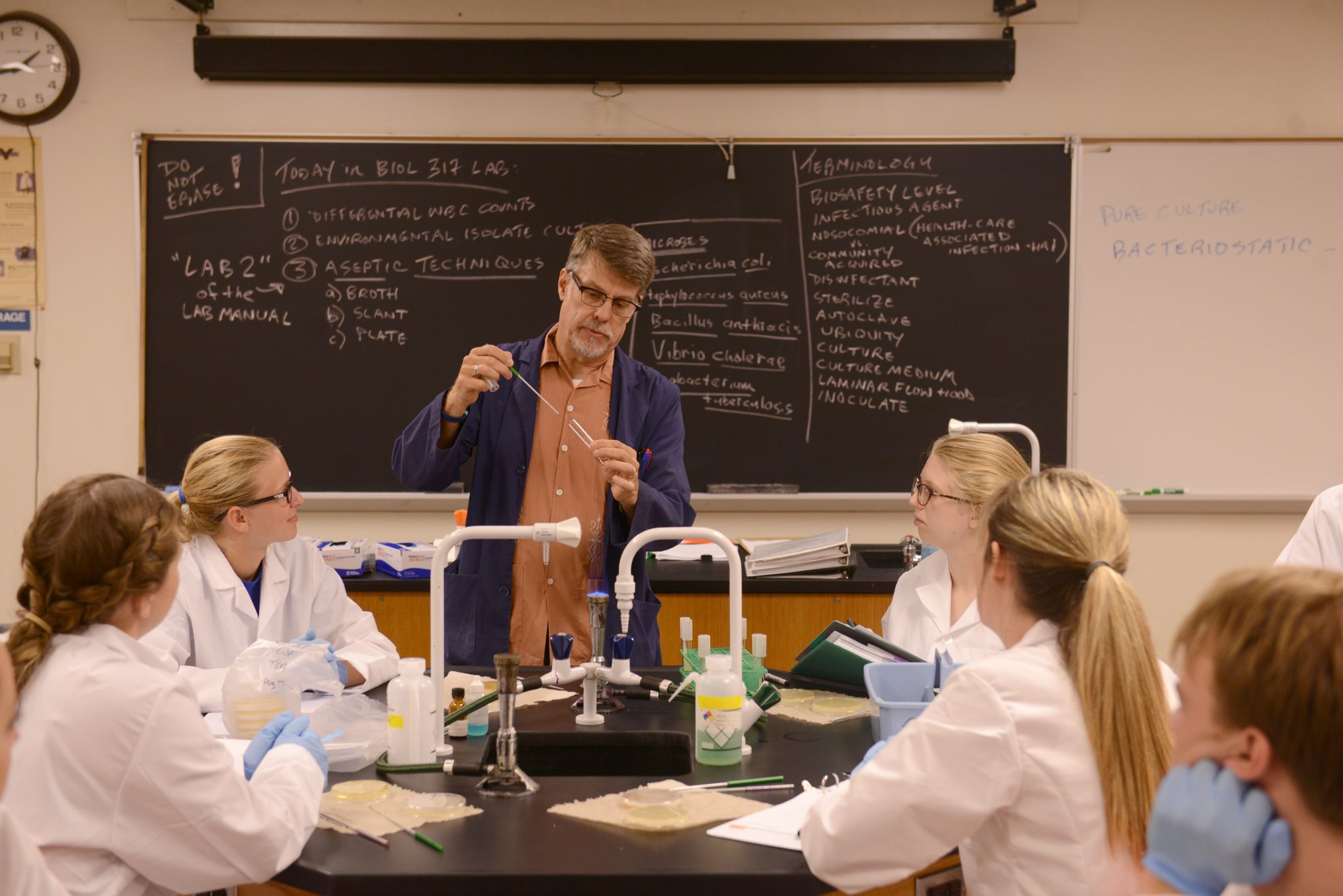 FRANKFORT—Postsecondary education funding would be guided by performance-based measures, such as the number of students receiving degrees, under legislation approved yesterday by the Kentucky Senate.

Supporters of the legislation say it will phase out a funding model that, instead of basing funding on educational success, bases it on how much a school received in a previous budget cycle.

The goal of Senate Bill 153 “is to change this funding model, to refocus us on that goal of degree attainment,” said Senate President Pro Tem David Givens, R-Greensburg, who is a primary sponsor of the legislation, along with Sen. Mike Wilson, R-Bowling Green.

Prior to voting in favor of the bill, Senate Majority Floor Leader Damon Thayer, R-Georgetown, described himself as “a tuition-paying parent” who’s grateful that the state supports its universities. But he said university funding has lacked accountability. “The universities are going to have to compete in order to get us up to the national standard in degree attainment and the thresholds included in this bill,” he said.

Senate Minority Leader Ray Jones, D-Pikeville, said he supported the legislation and commended those who worked on it, but expressed some reservations.

“We can talk about performance-based funding and all the different goals that are set out in the bill…but the simple fact of the matter is that unless this General Assembly is willing to put more money into postsecondary education as we go forward, the cost of a college degree will only continue to increase for tens of thousands of Kentucky students who want to better their lives,” Jones said.

The funding model established by SB 153 would be phased in over several years.

“This four-year phase-in before we reach full implementation provides us a period of confidence that the model is working correctly and provides stability for these institutions as they move into what is a bold but very appropriate new funding model,” Givens said.

The bill also calls for a postsecondary work group to review the results of the new funding approach every three years to see if it is successful and make recommendations to the General Assembly.

The Senate approved the bill on a 36-1 vote. The measure now goes to the House of Representatives for consideration.