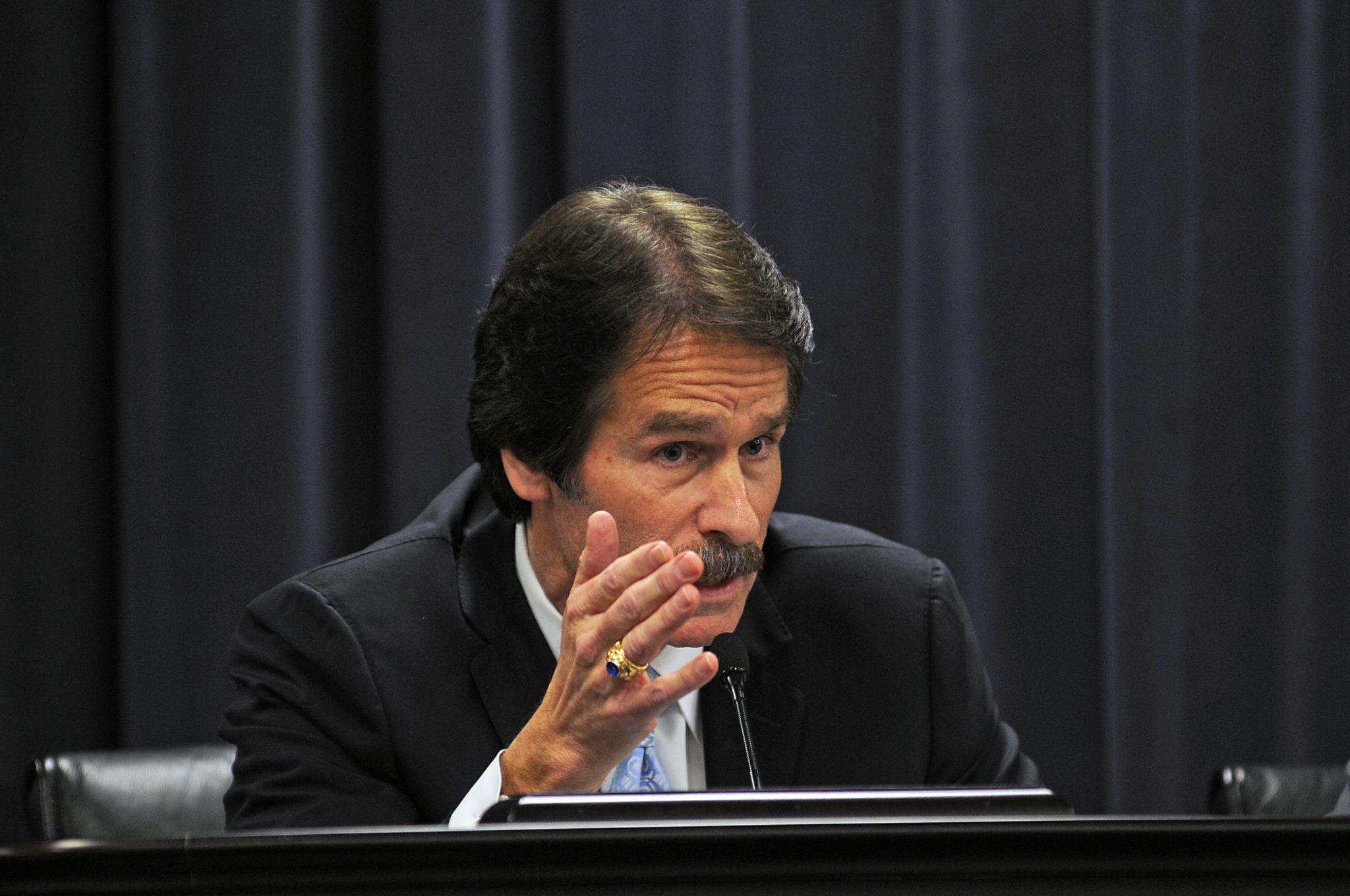 FRANKFORT—Landlords now held liable when a tenant’s dog bites someone would receive some relief under a bill that advanced today in the Kentucky House.

House Bill 112, sponsored by Rep. Stan Lee, R-Lexington, would effectively remove landlords from liability for their tenants’ dogs under the state’s dog bite laws by redefining a dog owner as someone who both keeps and cares for a dog on property that the person both occupies and owns or leases. Current law does not specifically include tenants under the definition of dog owner.

Lee said the bill, which passed the House by a vote of 87-9, would give landlords the same protection they enjoyed under Kentucky’s dog bite laws prior to 2012 when the Kentucky Supreme Court ruled in the case of Benningfield v. Zinsmeister. The landlord in that case was found responsible “despite the fact that landlord had made an effort to go to his leased tenant and say ‘please remove that dog,’” said Lee.

Rep. Jeff Greer, D-Brandenburg, an insurance agent, said he supports HB 112. Greer said he has had clients who own rental property struggle with the current law even in cases where tenants agreed in writing that they would not have a dog.

“If they get a dog later, what bothers me is my insureds…are held accountable. I don’t think that’s fair,” he said.

Among those voting against the bill was Rep. Angie Hatton, D-Whitesburg. Hatton said there is no protection for dog bite victims under the legislation.

“If six pit bulls were trained to kill and let run loose by a tenant, there’s no liability. There’s no protection under this legislation for any person who’s injured by a dog…” she said.

HB 112 now goes to the Senate for its consideration.