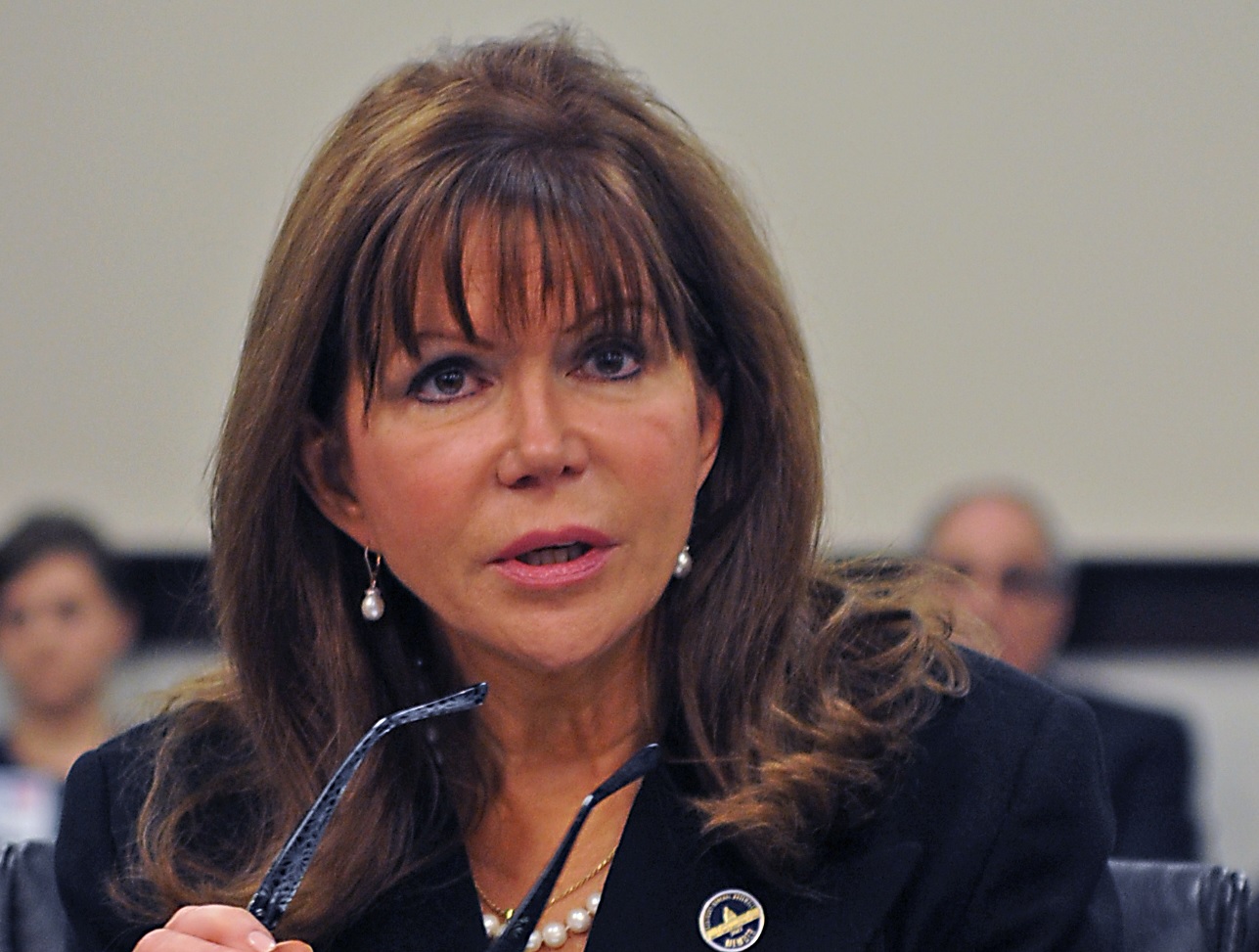 FRANKFORT–The Senate Health and Welfare Committee today approved a bill that would allow children removed from their homes by the state to be placed with a close family friend.

House Bill 180 would allow people with emotionally significant relationships to children to be among those with whom a child could be placed in an emergency. Such people, considered “fictive kin” by the bill, includes those who have a close relationship with a child, but aren’t related by birth, adoption, or marriage.

“Often, when a child has to be removed from a home, there is another alternative, perhaps that is someone who has meaningful relationship with that child but is not a member of their immediate family,” said Rep. Addia Wuchner, R-Florence, the sponsor of House Bill 180.

The legislation is simple, but helpful, said Tim Feeley, deputy secretary of the Cabinet for Families and Children.

“It increases the universe of people who the cabinet can place a child with in an emergency situation,” Feeley said. “Many times, in an emergency situation where children have to be removed because the parents have drug problems or domestic violence, there might be a babysitter, a church member, a family friend, who is known to the child, who the child is comfortable with.”

House Bill 180 “gives the cabinet the ability to do a quick background check on that individual and place the child with that individual.…This is better for the children in that they can stay in a home they are comfortable in or already know rather than going to strangers in what is already a traumatic situation,” Feeley said.

Kentucky First Lady Glenna Bevin appeared at today’s committee meeting in support of the bill. She was praised for her support of measures to help children by Sen. Alice Forgy Kerr, R-Lexington.

“We appreciate you so much and for this being your platform and the thing you advocate for,” Kerr said. “You have turned your inspiration into perspiration very personally for a long, long time and we appreciate you taking this and inspiring us.”

House Bill 180 now goes to the full Senate for consideration.