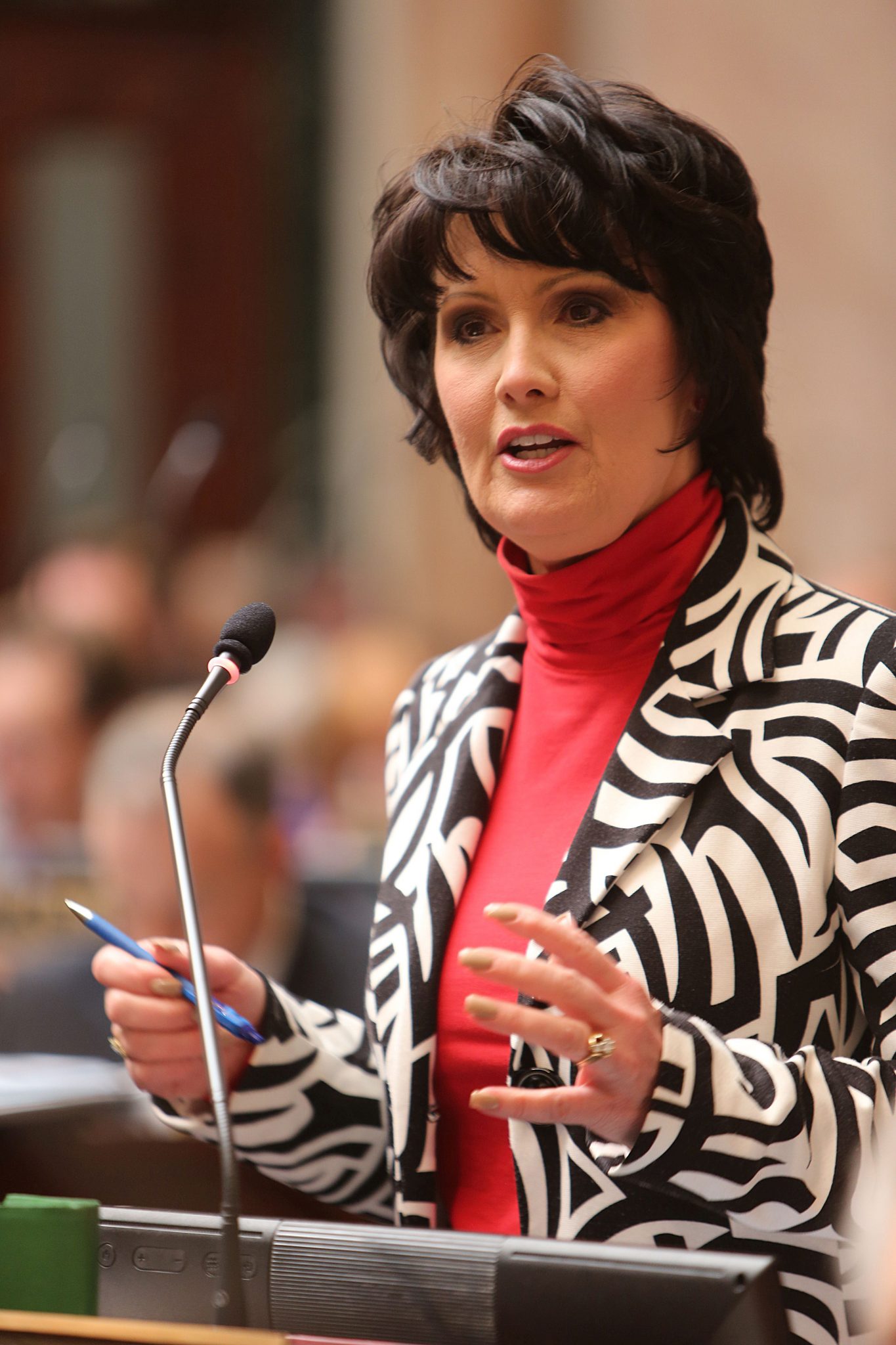 FRANKFORT—A bill that would ban registered sex offenders from public playgrounds unless they have written permission to be on site is on its way to the governor.

House Bill 38, sponsored by Rep. Kim King, R-Harrodsburg, passed overwhelmingly on a final House vote of 91-0. The bill was amended before passage to require that advanced written permission for a sex offender to enter a public playground come from the local governing body (city council, etc.) that oversees the playground.

Current state law bans Kentucky registered sex offenders—and those living outside the state who would be required to register as sex offenders if living in Kentucky—from being on the grounds of a school, preschool or licensed day care facility without advanced written permission. It does not, however, specifically ban them from public playgrounds.