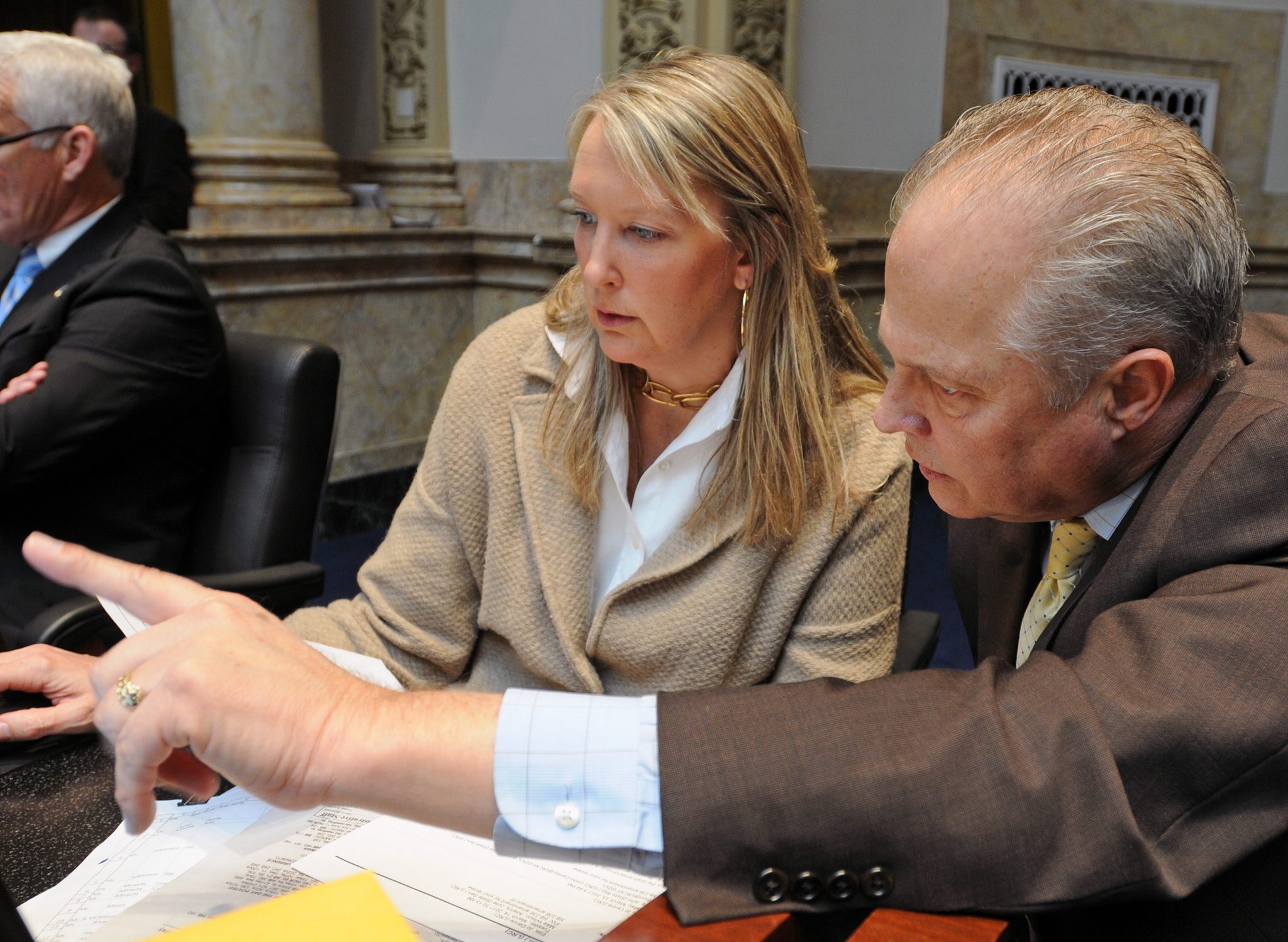 FRANKFORT—Drugs and services that help Kentuckians quit smoking or stop using other tobacco products would be more easily accessed under health insurance plans or Medicaid under a bill now on its way to becoming law.

Senate Bill 89 “will improve the health of Kentuckians and save taxpayer dollars by helping smokers quit smoking when they are ready to quit,” said Rep. Kimberly Poore Moser, R-Taylor Mill, who presented the bill on the House floor for a vote. The bill is sponsored by Senate Health and Welfare Chair Julie Raque Adams, R-Louisville.

Moser said federal law already requires that private insurers and Medicaid cover tobacco cessation drugs and services but that prior authorization, step therapy—which requires patients to try one therapy before they try others—and other requirements are barriers to treatment. Under SB 89, prior authorization for tobacco cessation treatment would only be allowed in limited cases. Most other barriers, like copays for treatment and required counseling, would be prohibited.

Kentucky has one of the highest smoking rates in the nation and leads the nation in cancer deaths, Moser said. Nearly 9,000 Kentuckians die annually from smoking-related illnesses, she added.

“So for these reasons, SB 89 is important so that Kentuckians are provided barrier-free access to proven smoking cessation treatments,” she said.