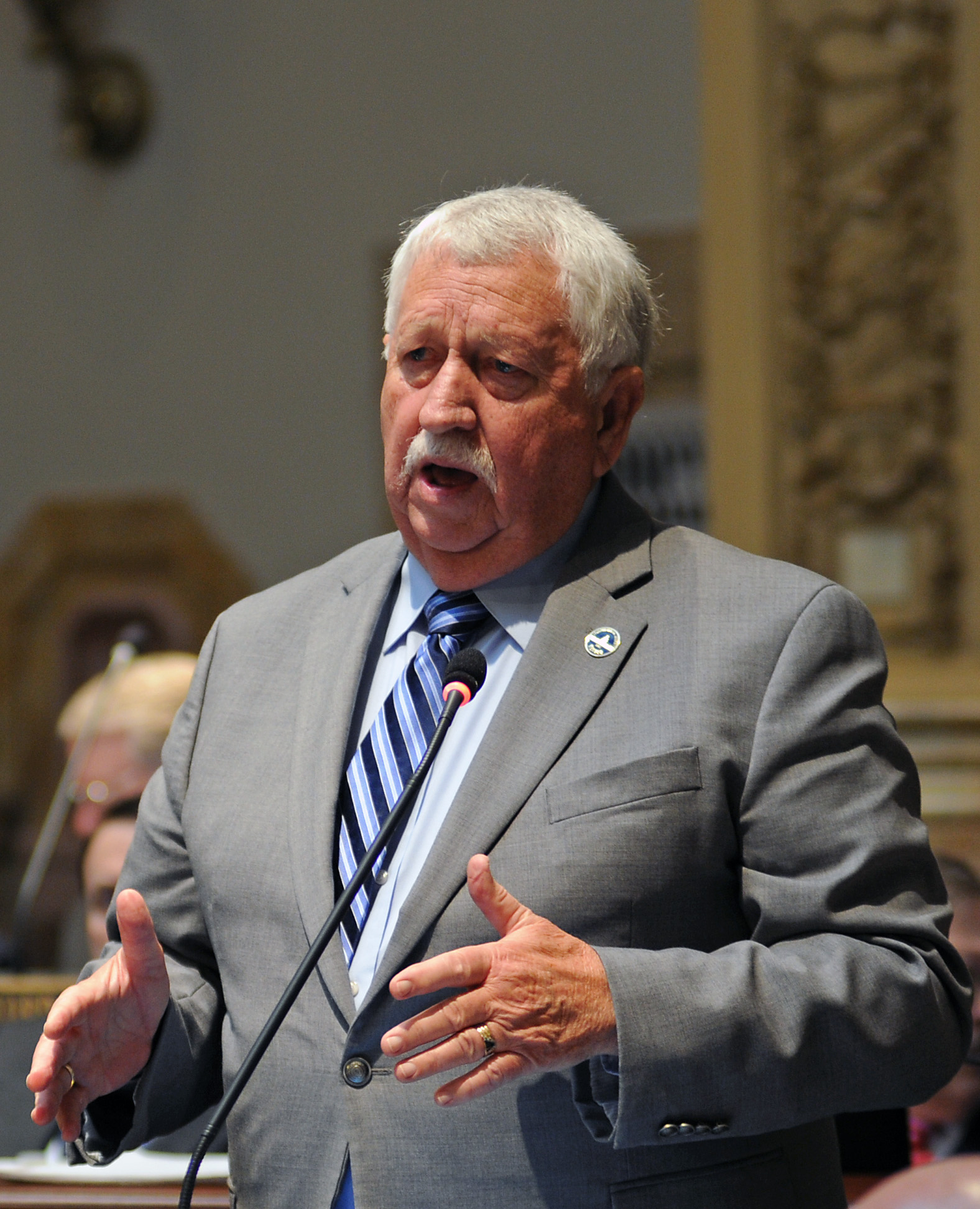 FRANKFORT—A bill that would that specify in state law that Kentucky’s public school students and public college or university students are allowed to express their religious and political views in their school work, artwork, speeches, and other ways is heading to the governor for his signature.

Senate Bill 17, sponsored by Sen. Albert Robinson, R-London, also states that public school students are allowed to display religious messages on their clothes while at school, use school newspapers and public address systems to announce student religious meetings, and distribute political literature on school grounds. And Kentucky public colleges and universities would be prohibited from both unreasonable restrictions on student speech exercised outdoors on campus and give religious and political organizations “equal access to public forums.”

Rep. Tim Moore, R-Elizabethtown, said SB 17 clarifies that liberties granted by the U.S. and state constitutions will not be denied in Kentucky.

“We’ve seen in other locales where the clear constitutional right to religious liberty has been imposed upon,” Moore said.

“It is right that we in Kentucky make very clear as a body—as our fellows down the hallway have done by an overwhelming bipartisan majority—that we will protect the right to express religious and political viewpoints in public schools and public postsecondary institutions,” said Moore. SB 17 passed the Senate by a vote of 31-3 on Feb. 10.