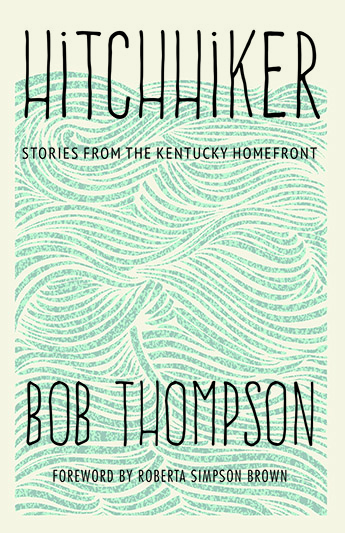 The art form of storytelling dates so far back that no one can be certain of its beginning. Ancient cave paintings have been discovered in the Pyrenees Mountains depicting a series of events between a human and a group of animals. The first printed story, the epic of Gilgamesh, originated in 700 B.C. and was carved on stone pillars. A more familiar piece of history, Aesop’s fables, was recorded in the 200s B.C. Needless to say, storytelling has been around for ages and continues to be an important piece of recording history.

Bob Thompson, who grew up next door to his Granny’s country store in McCracken County, could be considered a master storyteller and certainly an artist in his media of the oral and written word. Filled with the stories and memories of his upbringing, he wandered into a storytelling workshop in the 1980s and was given two phrases on which to build his tale. “I got ‘a bouquet of roses’ and ‘a bag of potatoes’. I made up a fairy tale on the spot. I haven’t stopped writing or telling since,” Thompson 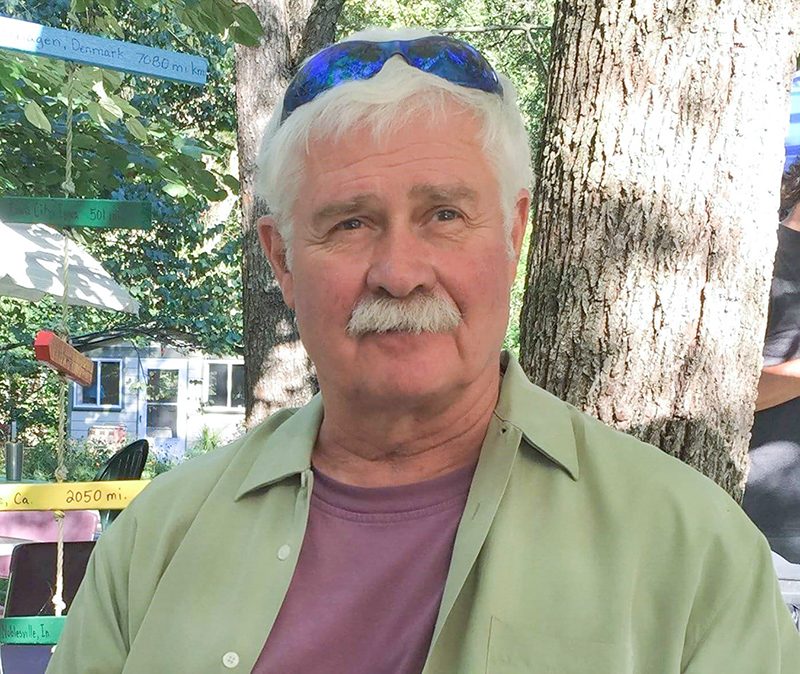 From the numerous stories he has shared through avenues such as the Corn Island Storytelling Festival and the Kentucky Homefront radio show, a book was born. Hitchhiker, (University Press of Kentucky, $29.95), moves through Thompson’s own life beginning with tales of his grandmothers and of bike-riding buddies, on through his hippie years of incense and road trips, to adventures with his wife, and then coming full circle to saying goodbye to some of those childhood classmates. Interwoven through them all is Thompson’s connection with the paranormal. His characters encounter many a ghost, and though none are nightmare-inducing, readers might feel their skin prickle as they ponder truth or tall tale.

Though Thompson claims his spirit story collection has now been depleted, he assures readers he has a plethora of western Kentucky and wanderlust stories yet to be told. He plans to continue writing and performing, and says a novel has “been percolating for a decade or so.” Connect with Thompson at colbobky.com.