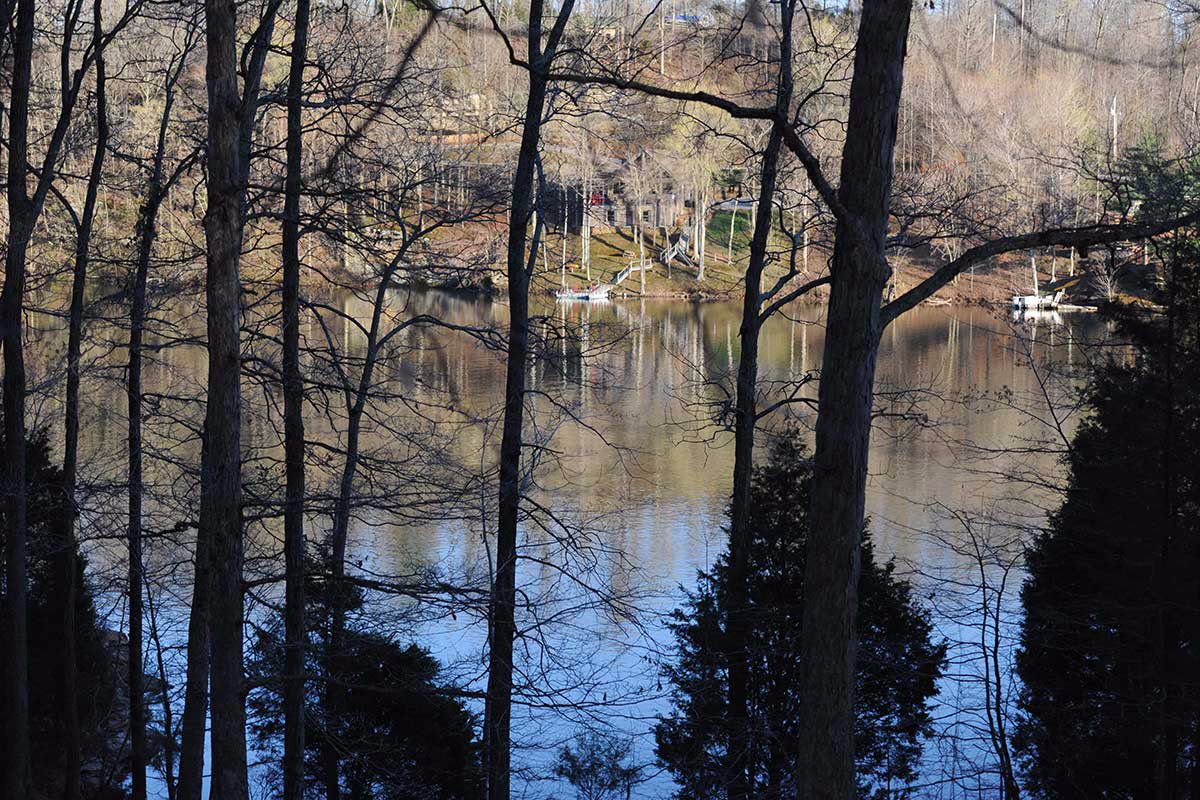 [soliloquy id=”4880″]Lake Malone State Park in Dunmor is getting a helping hand these days. In fact, the hands of many community volunteers, known as the Friends of Lake Malone State Park, are pitching in and looking for different ways to show they care about the campground and 788-acre lake.

It all began about four years ago when the park, like many others across the state, fell victim to budget cuts. Short-staffed and lacking a full-time manager, the park began to deteriorate. Weeds sprouted in areas that had once been mowed and trimmed. Paint peeled from picnic tables and playground equipment. And fewer people visited the once-thriving campground. Rumors swirled about the park’s future.

That’s when Roger Griffin and a few others decided to make a difference. Along with writing letters to Governor Beshear and state representatives, Griffin says a meeting was held “to see if we could help do something to save our park.” Friends of Lake Malone State Park, a nonprofit organization, soon formed. With Griffin as president of the group, the friends got to work.

“When we started, the signs were overgrown,” Griffin says. “It (the park) didn’t represent the state or the county.”

“Everything needed a good cleaning, and a good mowing and trimming, just to get it to where it looked like somebody cared,” Griffin says.

Besides campground maintenance, the group holds events to encourage park attendance. Griffin says thousands of prize-filled eggs were hidden at Easter, bringing in several hundred children and their families. Halloween is another holiday that draws a crowd for a costume contest, trick-or-treating through the campground, and to brave the spooky haunted pavilion. The group lends support to Mike Kirby’s annual Fishing with Kids tournament, held June 20 in 2015. More than 40 sponsors provide trophies and prizes ranging from fishing poles and sleeping bags to the top prize—a johnboat. More than 1,000 people attended last year, according to Griffin.

In addition to activities geared toward children, last August garnered approximately 90 entries for the annual Car, Truck, and Tractor Show. And 2015 marks the second year monthly flea markets will be held during camping season. Last year, visitors from as far as Paducah, and even Tennessee, came out in search of deals.

Long says such events promote community involvement. “It gets people to come and enjoy the park again and camping again,” she adds.

Frequent Lake Malone campers and Pennyrile Electric co-op members Patricia Obenchain, husband Dwight, and son Devin, 8, regularly attend the events hosted by the Friends group. “It brings us closer because we can cut out the technology and TV and spend time outdoors doing more fun things together as a family,” says Obenchain.

Through the group’s efforts, and with the 2014 addition of full-time park manager Teresa Wells, Griffin says things are looking up. “We’ve got a manager that cares, and we’re starting to get some stuff done.”

Even so, this group of friends isn’t finished yet. Monthly meetings include discussions of future improvements, such as new playground equipment and visions of extra hookups eventually, so that even more campers can enjoy the park.

In the meantime, though, more friends are needed to lend a hand with cleanup endeavors and community events. “We can always use more help,” Griffin says, laughing. “We need some ‘soldiers’ out here on the ground helping.”

Long agrees. “I really encourage people to volunteer and come help take part of taking care of our park,” she says.

The Friends of Lake Malone State Park also encourage the public to simply come out to enjoy the beauty of the lake with its stunning sandstone bluffs and waterfalls, as well as the park’s serene campground and hiking trails that they care so much about.

“We’re trying to improve the place and help it out, basically because we live here. I think it’s one of the best little lakes. I love it here,” Griffin says. “So if we can help, that’s what we’re going to do.”

Interested in attending a Friends of Lake Malone State Park meeting? They meet at 6 p.m. every third Thursday monthly (except December and January) at Rosewood United Methodist Church, located at 2435 State Route 973, approximately 3.5 miles west of the park.