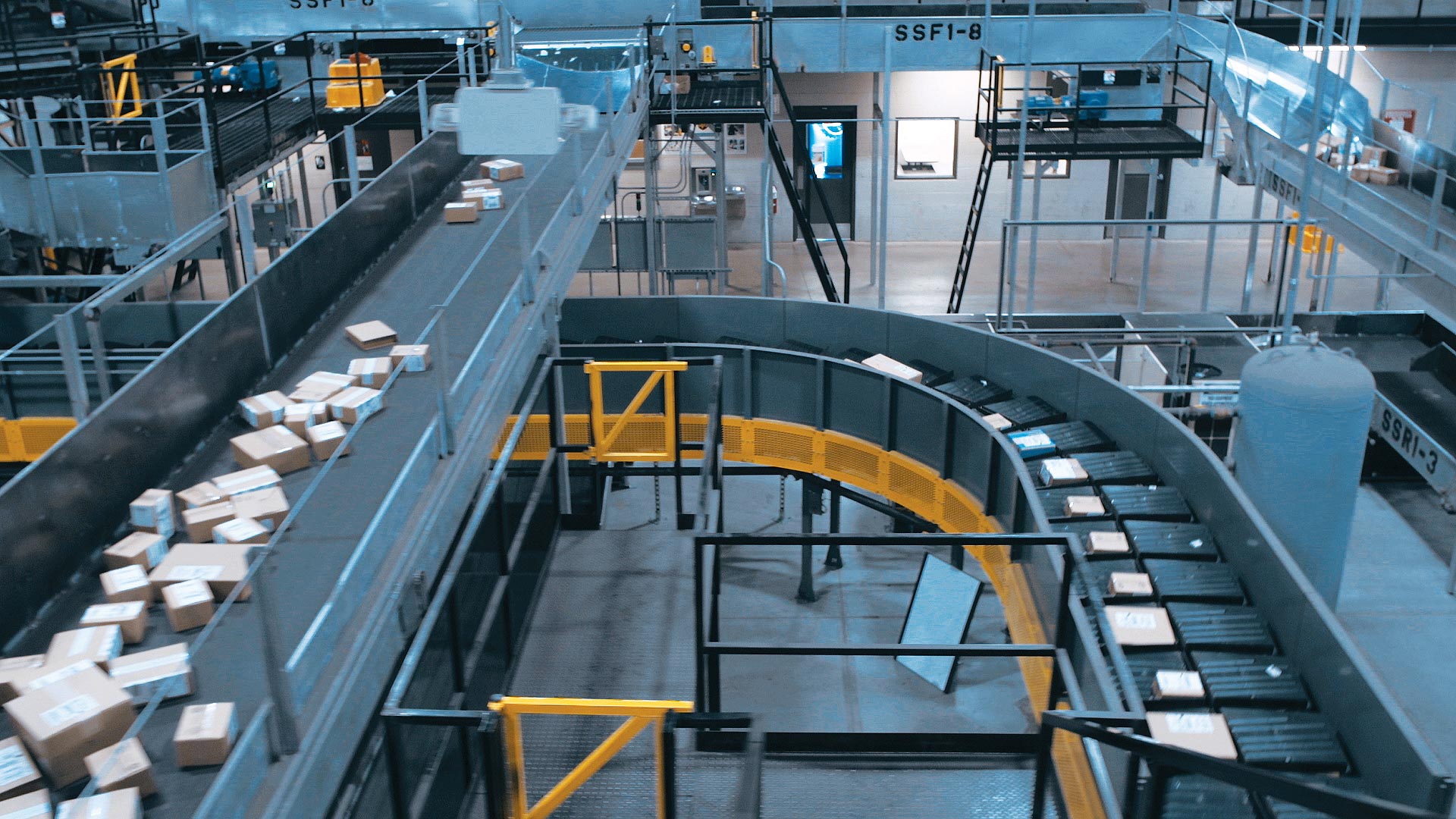 Material Handling Systems, manufacturer of conveyors, sorting equipment and technology used by companies like UPS, FedEx and Amazon, is becoming a global leader in distribution and fulfillment. Photo: MHS

Material Handling Systems, one of the state’s fastest growing businesses

IT’S A KENTUCKY BUSINESS that runs so smoothly in support of higher-profile companies, most Kentuckians likely have never heard of it. That may be about to change.

Fueled by a surge in e-commerce and private equity backing, Material Handling Systems (MHS), a manufacturer of conveyors, sorting equipment and associated technology, is one of the fastest growing businesses in Kentucky. Since 2017, MHS has bought seven other companies, including three internationally.

“We’ve gone from a smaller U.S. entity three-and-a-half years ago dealing mainly in parcels, now to a global provider of distribution and fulfillment and last-mile delivery,” says co-founder Scott McReynolds, the company’s CEO.

“When you pick that package up off your doorstep, chances are it’s touched something we make,” explains Neil McElroy, senior vice president for MHS Equipment, the company’s manufacturing arm.

MHS reports $1 billion in annual sales and 20–25% annual growth. Not bad for a company that started in a one-room office in 1999.

“We started off with small projects, sort of being jack-of-all-trades,” recalls McReynolds. “We weren’t afraid to take anything on. We had a lot of controlled software expertise to be able to go in and take on some small projects that tied into much larger systems.

“If you look inside a UPS or FedEx sorting facility and some Amazon fulfillment centers, everything inside that building is pretty much us,” McReynolds says, “all the sortation, the conveyors, scanning systems, uploading systems.”

In 2019, just two years after moving into a new headquarters in Mt. Washington, MHS doubled its footprint at the now 400,000-square-foot facility. The company is now investing $7.6 million to build a 181,000-square-foot facility at the Kentucky Transpark in Bowling Green to provide steel structures for conveyor and sortation systems.

Electric cooperatives are powering the company’s major facilities in Kentucky.

“Salt River Electric cooperative has been a fantastic partner in the Mt. Washington area,” says McElroy, who led the construction project of the Bullitt County headquarters. “And we look forward to working with Warren Rural Electric in Bowling Green.”

Like electric cooperatives, MHS shares a commitment to community.

“Even though we’ve grown, we’ve kept that family feeling within the overall business,” McReynolds says. “We’ve had a great partnership here in Kentucky, a great pool of resources that we’ve been able to hire from.”