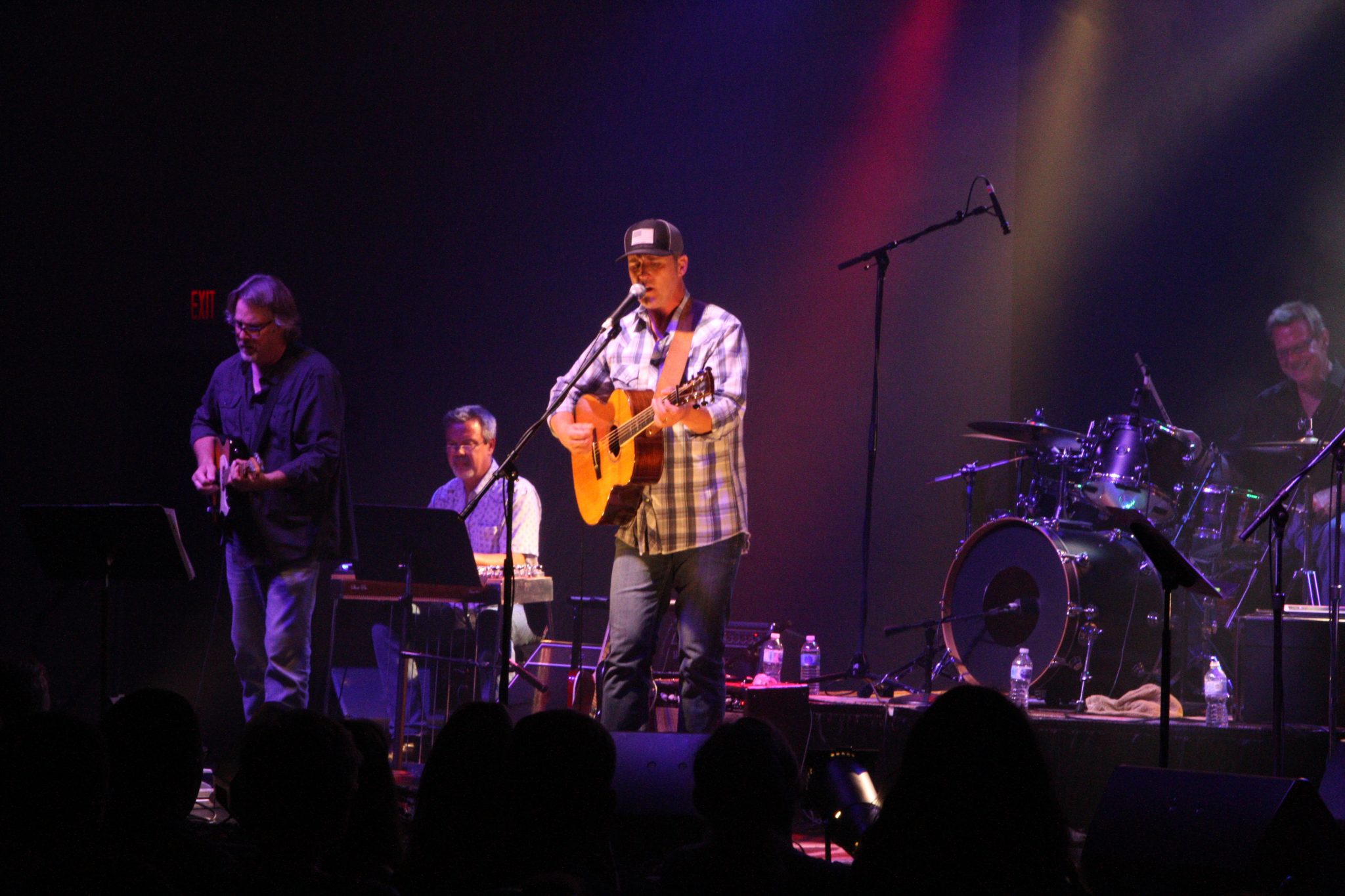 On July 27, popular country music singers and songwriters will take the stage for the 13th annual Brice Long and Friends Benefit Concert in Hopkinsville. Six months later—around Christmas—profits from that performance will help some 50 families in Christian, Trigg and Todd counties.

The tie between the concert and the Christmas event goes back to 2005 when renowned songwriter Brice Long wanted to give back to his native Hopkinsville after achieving success in Nashville, including a Country Music Association nomination for Song Of The Year for Like A Cowboy.

Since its inception, Back2Back has raised more than $551,000 and helped more than 320 families.

“This foundation has just grown and grown,” says Gilkey, vice president of member services and communications for Pennyrile Electric. “Each year we talk with families in need and find out their most urgent needs. Back2Back representatives then make deliveries to families in each county. We focus on the family’s needs but also provide items that the children just want. Each delivery is customized for that particular family.”

Tony Martin, manager of operations for Jackson Purchase Energy Corporation, has spent much of his free time in the past three years focused on a yellow dot.

But it’s not their prowess with a bow and arrow that attracts Tony or the kids to the sport.

“The thing I like about archery is that you don’t have to be really athletic to participate,” Tony says. “It’s really good for kids who are not natural basketball or baseball players. Every child fits in.”

It’s also rewarding for the coaches.

“Nothing can pay you for what you get in return for volunteering,” Tony says.