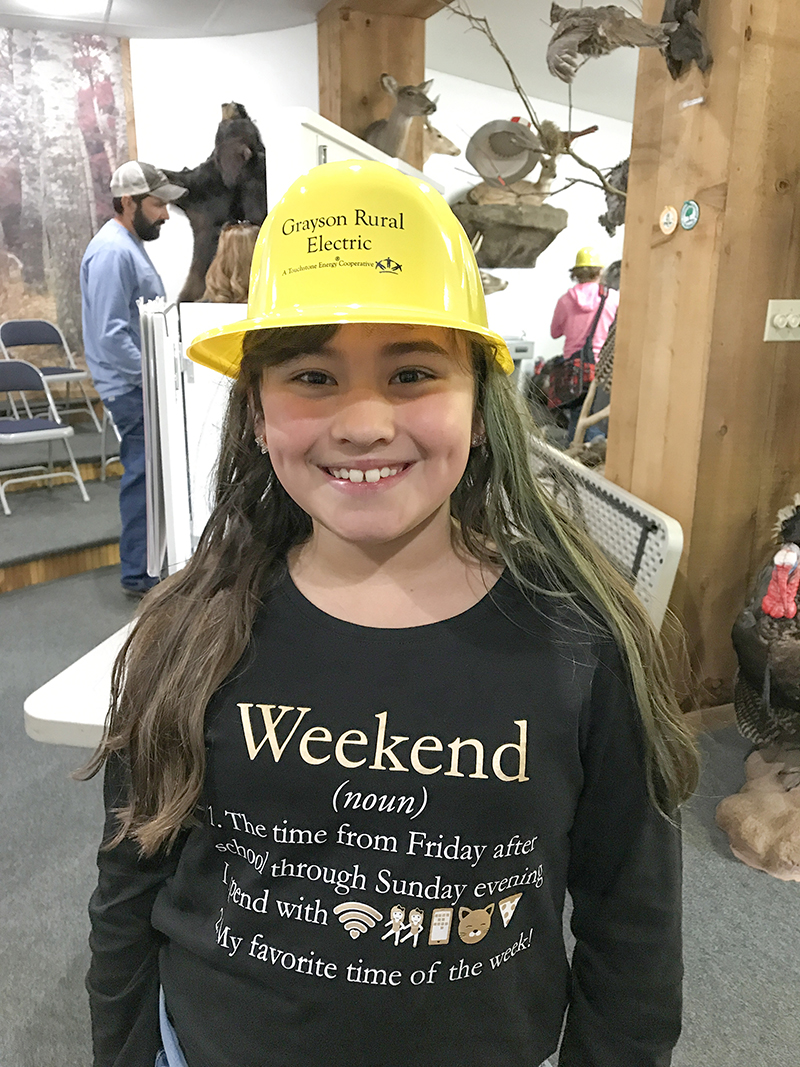 Many members of Gibson Electric Membership Corporation either have no internet access or lack sufficient access to meet minimal FCC standards. Members have been urging Gibson Electric to provide broadband and in turn, the cooperative has been urging the governor and legislature to allow electric co-ops to offer broadband as part of their services.

This year, Tennessee Gov. Bill Haslam crafted legislation to lift the restrictions on co-ops and recognize the co-ops as “uniquely situated to assist in bridging the broadband accessibility gap.” The measure passed the legislature this spring, and Gibson EMC was recognized for its efforts to bring broadband to rural areas.

In his State of the State address, Gov. Haslam said co-op broadband would “help spur deployment in rural unserved areas, opening them up to economic investment and job growth.”

You are a fourth-grader and now make your own toast for breakfast, but there’s a problem this morning. The toast is stuck in the toaster, which is plugged in. What do you do?

If you were one of the approximately 500 fourth-graders at the Carter County Conservation Days at Camp Webb you know the answer. “Unplug the toaster before trying to remove the stuck toast.”

Grayson Rural Electric Cooperative Corporation is one of 10 organizations in the community that help children understand the natural world around them—its wonders and dangers—through the two-day event.

The electric co-op uses a demonstration board that lights up and sounds an alarm when characters do something that could get them electrocuted. The vivid scenarios feature real-life events such as a kite stuck in an electric line. A lineman and a representative from Grayson RECC are there to further explain.

“We know this could honestly save a child’s life or a family’s life,” says Julie Lewis, leader of this year’s program and who also works with member services for the cooperative.