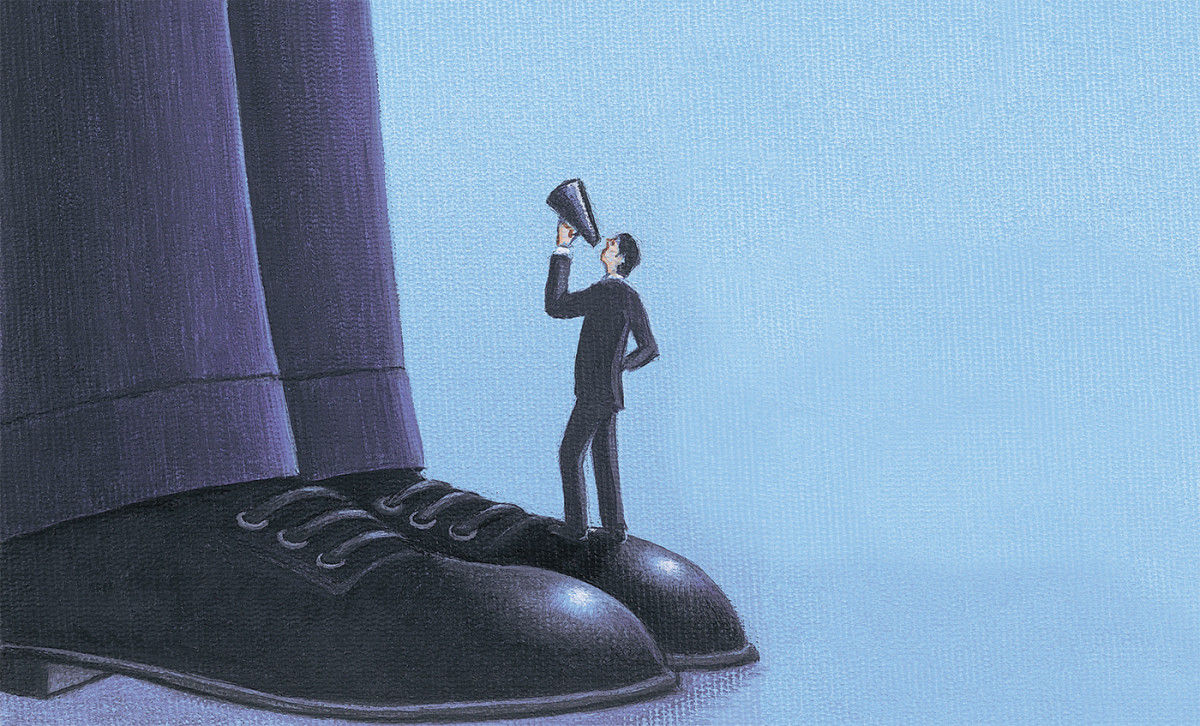 The December 1 deadline for submitting comments on the Environmental Protection Agency’s proposed rules on global warming brought an avalanche of responses from electric co-op leaders, co-op members, the state of Kentucky, and from the international regulator responsible for electric reliability in North America.

The comments criticized the proposed rules for raising the cost and lowering the reliability of electricity, for not considering the economic effects of reduced coal use, and for unrealistic deadlines to make widespread fuel changes in the highly complex electric utility system.

The EPA’s 1,600-page proposal released in June calls for reductions in coal-fired power plant emissions of carbon dioxide, which have been widely cited as a cause of global warming. Coal would be replaced by natural gas, renewable energy, nuclear power, and energy-efficiency steps in homes, businesses, and at power plants. The proposal is set to take effect this June, then each state would have until June 30, 2016, to submit a plan for complying with the reductions.

“One year is clearly inadequate to develop a plan with stakeholder input, have a meaningful public participation process, and promulgate and/or repeal state statutes and regulations,” say the comments submitted by the Kentucky Energy and Environment Cabinet.

East Kentucky Power Co-op’s comments ask the EPA to withdraw the proposal, saying it would jeopardize electric reliability and affordability by going “too far, too fast.”

East Kentucky Power Co-op CEO Tony Campbell says the electric co-ops do agree with the goal of diversifying the fuels used to generate electricity, adding, “We are doing so carefully and thoughtfully, in order to avoid precisely the kind of tumult that EPA’s plan will create in its desperate rush.”

Co-op comments also challenged the legality of the EPA plan, saying it goes beyond its authority under the Clean Air Act. That law, says the National Rural Electric Cooperative Association, allows the EPA to regulate only specific sources of emissions. NRECA says, “However, in this complex scheme EPA is calling for regulation of everything from the power plant to consumer appliances and homes—clearly outside what the law allows.”

That legal uncertainty will cause problems in planning to make sure there will be enough electricity in the future, says East Kentucky Power Co-op’s Tony Campbell.

“EPA’s plan will be the source of much litigation,” says Campbell, “and, therefore, additional uncertainty for our industry.”

One especially significant analysis of the EPA regulations for coal-fired power plants comes from the regulator with the mission to improve the reliability of the North American electric utility network.

A November report by the North American Electric Reliability Council, Potential Reliability Impacts of EPA’s Proposed Clean Power Plan, raises concerns about how that plan will affect the certainty of whether the lights will come on when you want them to.

The NERC report notes that the EPA plan’s reliance on using a lot more renewable and natural gas fuels will require more pipelines and transmission lines.

A key effect of the EPA plan would be to shut down a large number of coal-fired power plants. The NERC report says, “Developing suitable replacement generation sources to maintain adequate reserve margin levels may represent a significant reliability challenge, given the constrained time period for implementation.”

More than 26,000 of those comments came from Kentucky.

You can still speak out through Action.coop even though the December 1 deadline for EPA comments has passed. The Web site will continue to take comments and pass them to the right decisionmakers.

Here is a sampling of some of those Kentucky comments:

“The coal industry is vital to the economy of Kentucky.”

“Stop the EPA’s attack on our dependable source of affordable energy.”

“These regulations are pushing people to the limit with jobs disappearing and costs skyrocketing.”

“I cannot afford to pay another charge on my electric bill.”

“My family, who are from West Virginia, make their income as coal miners. Shutting down coal plants will be a critical hit that will add them to the many Americans who are unemployed…The potential for these new regulations to dramatically raise energy prices and cost thousands of hard-working American jobs is too great.”

And there was one comment in support of the proposal: