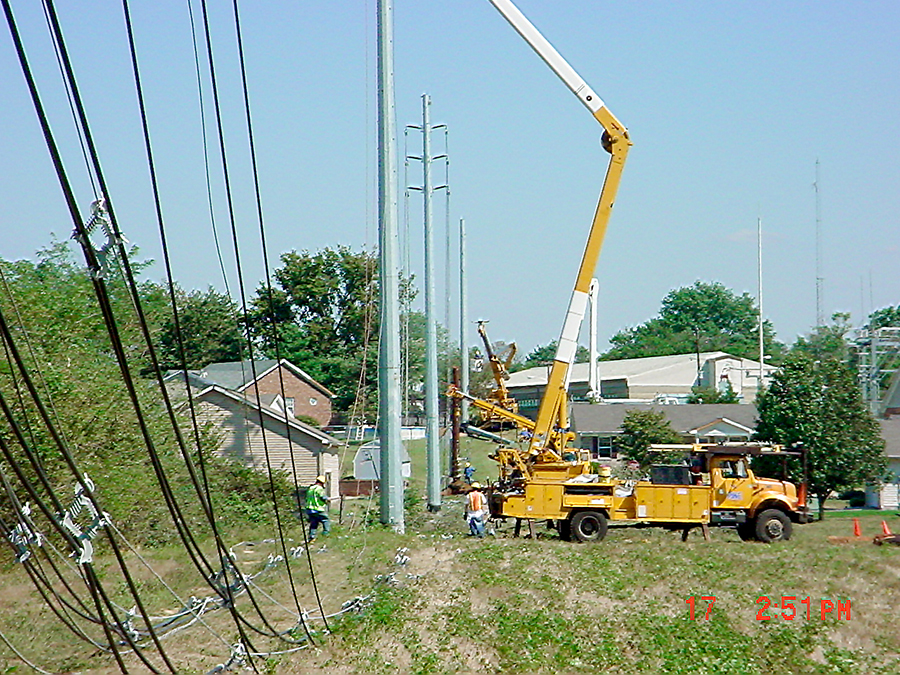 Co-op strength is being prepared to restore power

One of the stories this month concerns the wind storm that hit in September 2008. This storm was the remnants of Hurricane Ike, which made its way from the Gulf of Mexico into the southern United States and then tracked right through Kentucky. (See story on page 10.)

At the time, I was the CEO of Fleming-Mason Energy, one of the 24 electric cooperatives that provides energy to consumer-members in the state. I have worked most of my career in the utility business, first as an engineer and then as the CEO. When your job is to keep the lights on for thousands of Kentucky co-op members, you become obsessed with the weather forecast.

I remember watching the hurricane projections and closely following the path of Hurricane Ike. Due to uncertainty in the forecasts, I was nervous, but hoping for the best. We made our emergency plans and discussed different response scenarios as the storm approached. As the winds began to increase, so did my apprehension.

On Sunday, September 14, the day that the windstorm dropped down into Kentucky, there was another important event scheduled in our hometown. It was the final day of the club championship at our golf course. When we began playing the final round, a strong wind blew a tree down on the course, so I knew there would be outages.

I don’t know if you have ever hit a golf ball in 50-mph wind gusts, but it is not so easy.

After golf was completed, I anxiously visited our storm response center to see the extent of outages. While three co-ops in our state sustained the heaviest damage—Kenergy Corp. in western Kentucky, Salt River in the central part of the state, and Owen Electric in northern Kentucky, our co-op saw minimal outages and damage.

Once we restored service locally, we assisted our cooperative friends throughout Kentucky. Our lineworkers have amazing skills and they enjoy going to other parts of the state or the nation to help restore electric service.

The rural cooperative network across the country is large—more than 900 electric co-ops—and we stand ready and able to help out our neighbors. Just like our rural roots, when you see a person in need, you go and help.