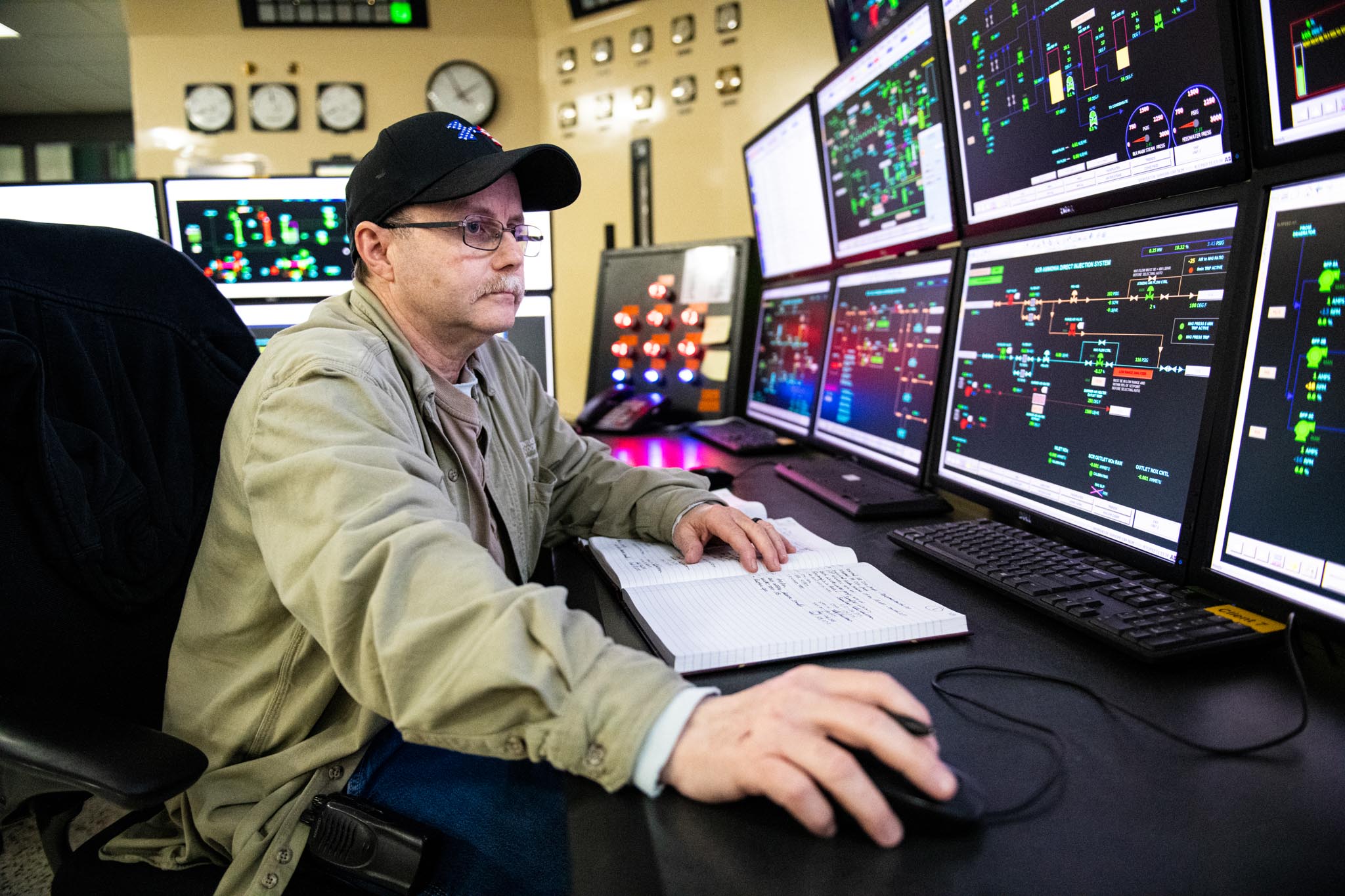 FIRST, THE GOOD NEWS. Despite high demand, extreme weather, stress on the nation’s electric system and national warnings about potential blackouts, Kentucky’s electric cooperatives have not missed a beat this summer. There has been no shortage of electricity for the approximately 1.7 million Kentuckians who rely on electric co-ops.

The head of the North American Electric Reliability Corporation (NERC), the not-for-profit international regulatory authority whose mission is to assure the effective and efficient reduction of risks to the reliability and security of the electric grid, warns the grid is being pushed to its limits.

“We’ve been seeing a progression of riskier outlooks for the electric grid for the last four or five years,” Jim Robb, NERC president and CEO, explains in a television interview with Soledad O’Brien. “We’re having what we would call a disorderly retirement of older generation, which is happening too quickly.”

Translation: Coal-fired power plants that are in good working order, comply with all environmental regulations and have decades of useful life left are being pushed to premature retirement by federal and state policies aimed at replacing fossil fuels with less reliable solar and wind sources.

Within weeks of President Joe Biden taking office in 2021, Campbell sent a letter to the White House conveying his growing concern that, “as the U.S. shuts down traditional power plants and turns to renewables, we face a growing threat to the reliability of the electric grid should we fail to have a thoughtful, deliberate plan to ensure reliability through the transition.”

Kentucky co-ops are trying to lead by example. Amid concerns about climate change, the sustainability efforts of Kentucky co-ops have significantly reduced carbon emissions, down nearly 40% since 2010.

“When we get in trouble is when we overemphasize one of those three dimensions,” Robb says, “as opposed to recognizing that they all need to be worked and thought of in tandem.”

As Big Rivers Electric President and CEO Bob Berry told Kentucky Living in January, “We’re not against renewable energy. But we have to be responsible and add it in a manner that protects the grid and protects the service people enjoy today.”