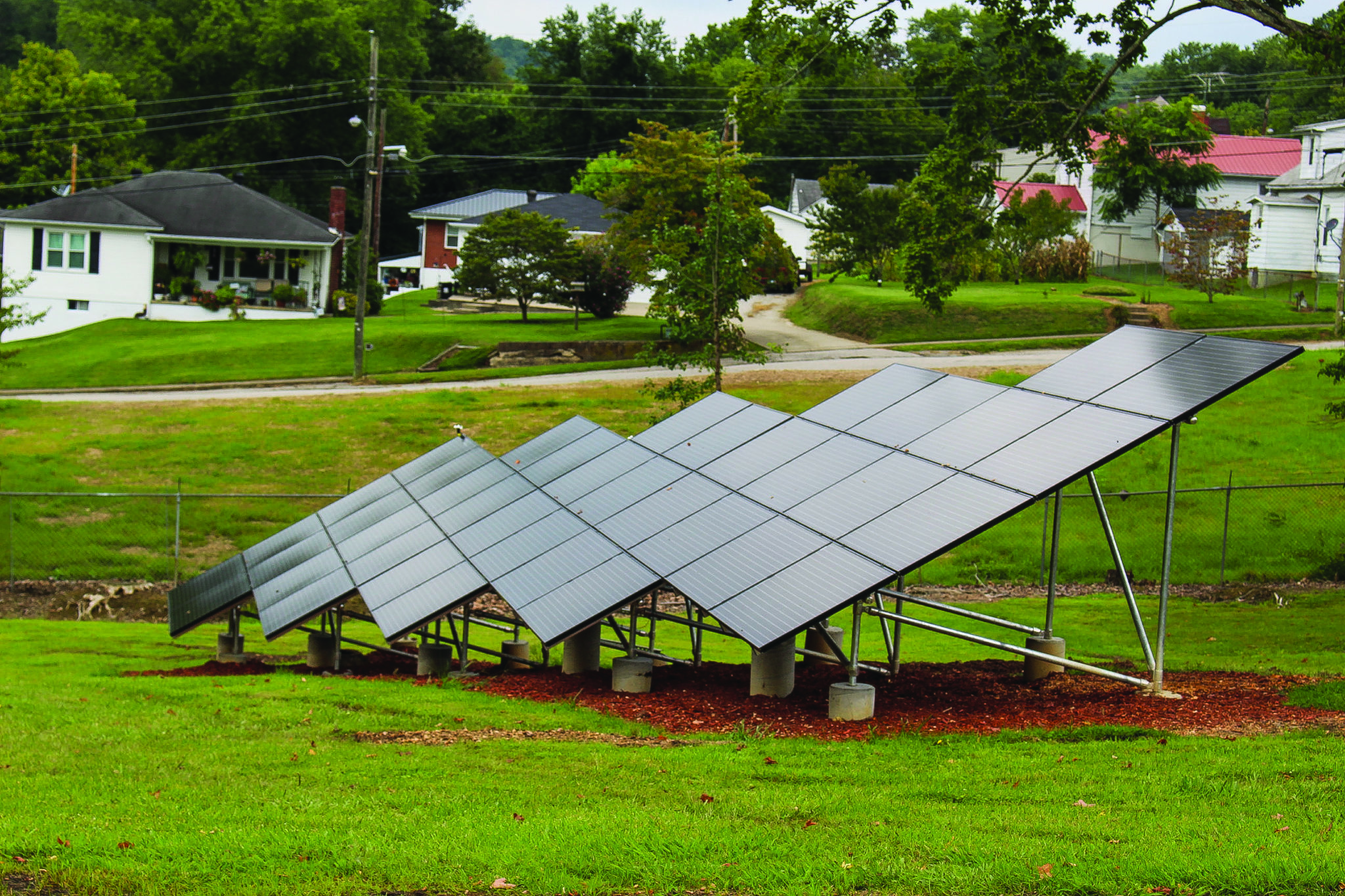 The U.S. solar energy industry can expect a bright near-term future, but strength over the long term will require cost-cutting to make up for reductions in tax subsidies, says a report by a co-op utility finance group.

CoBank, a Denver-based bank for farm, electric, and other co-op businesses, predicts solar power will grow from 7 gigawatts of capacity to more than 12 gigawatts in 2016.

For perspective, that projected growth would mean solar would make up about
1 percent of the electricity generating capacity in the U.S.

But with tax credits for solar energy projects stepping down from 30 percent to 10 percent by 2017, the report says the industry will have to reduce costs in order to maintain that growth.