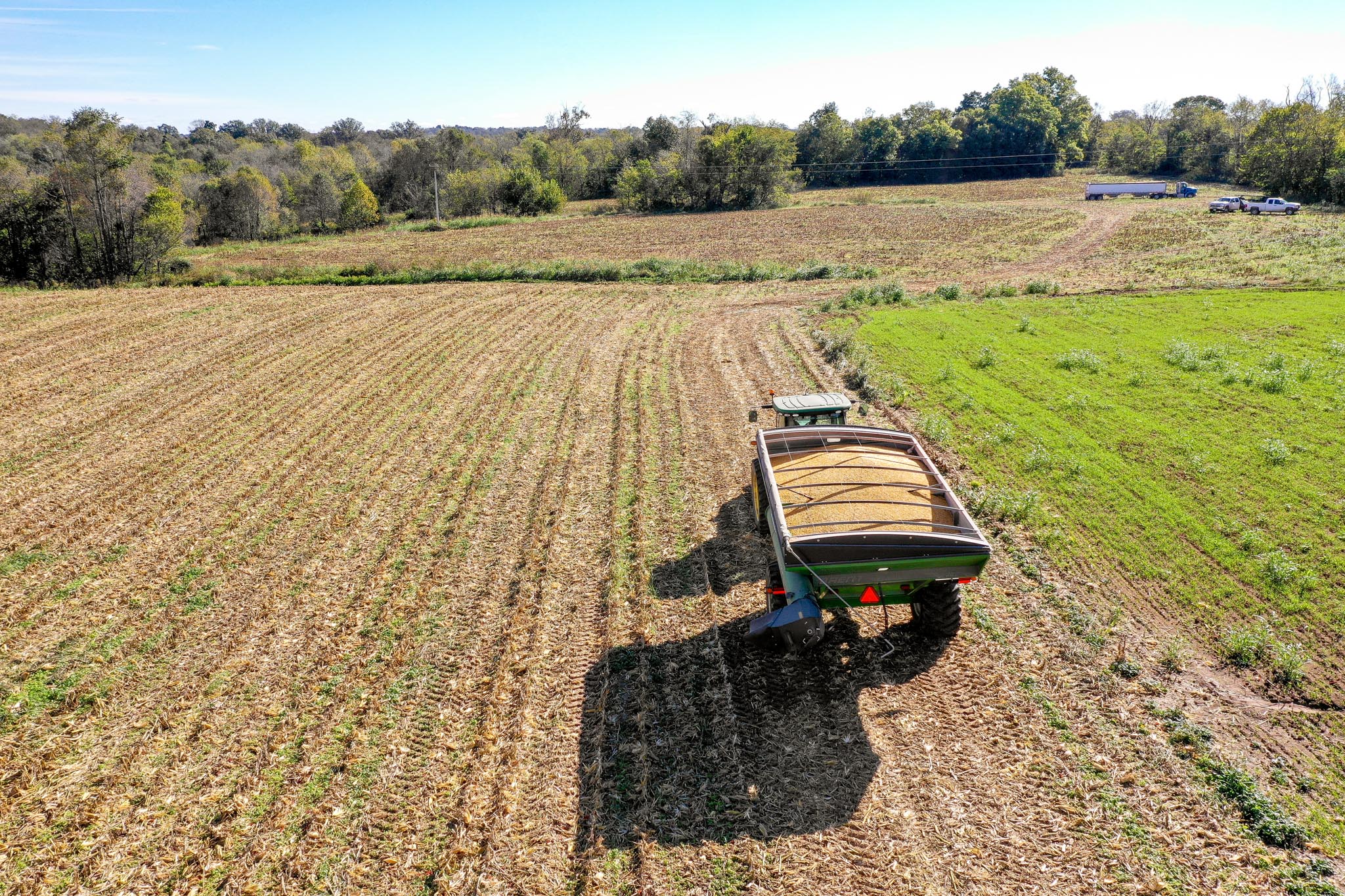 Farming is the seventh most dangerous job in the United States, according to the Bureau of Labor Statistics 2018 National Census of Fatal Occupational Injuries report, which shows there were a total of 257 farming fatalities.

Sixty-two farm workers are electrocuted in the U.S. each year, according to the U.S. Department of Labor Occupational Safety and Health Administration, which notes that electrocution causes 3.6% of the farm deaths of youth under the age of 20.

These deaths can be prevented. It’s important that those who live and work on farms know the risks and understand how they can unknowingly come into contact with electricity.

The most common risk of electrocution for farm workers comes from overhead power lines because tall equipment, such as grain augers, combines and raised dump truck beds, can easily become entangled in the lines.

Grain bins also pose a danger. The National Electrical Safety Code requires power lines to be at least 18 feet above the highest point on any grain bin with which portable augers or other portable filling equipment are used.

Farmers are encouraged to call their local electric co-op if they plan to install new grain bins or if they are concerned about the proximity of power lines to existing structures or equipment.

Farm owners are responsible for making sure all components of the farm’s electrical system are functioning correctly. Property owners should contact local government agencies to find out about any local codes for installing electrical distribution systems or building electrical fences.

Livestock farms often use electric fencing to contain animals. Farmers should regularly monitor electric fence chargers to ensure a safe amount of current is running through the wire. A volt meter can be used to test that the fence is functioning properly.

Many farms have standby generators on hand in case of power outages.

When a standby generator is used on a single-phase system, it must be connected to the farm’s wiring system through a double pole, double-throw switch.

This switch disconnects the farm’s electric system from the electric co-op’s lines during an outage, which prevents backfeed to keep our lineworkers safe.