Bourbon Sessions at the Ripy Mansion with J.W. “Wally” Dant 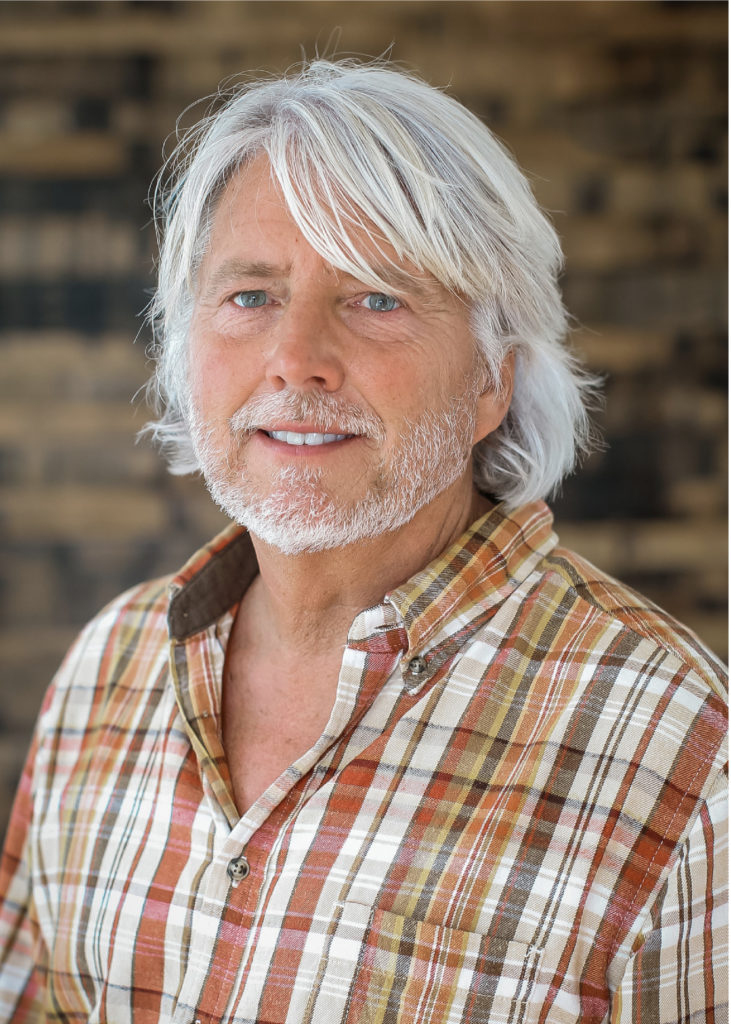 J.W. “Wally” as President/Distiller has led the rejuvenation of the Dant family back into the bourbon business. He began assembling the team to start Log Still Distillery and the Dant Crossing campus over two years ago. He previously owned and operated a wine and spirits distribution business in TN, BonusBev, which recently sold to a larger distributor in TN so he could concentrate all his efforts on the distilling project and campus in his KY home. He additionally co-founded myNEXUS, in 2013 as a specialty benefit management company working with insurance members that need services in the home. myNEXUS just recently announced the successful sale of the company to Anthem, Inc returning 22x to the shareholders. Prior to that, he was the Chief Executive Officer of SunCrest Healthcare, developing this home care and hospice company from start-up to $100 million in value, selling to Almost Family, Inc. in December, 2013. Previously he was a director with Navigant Consulting, a leading healthcare consulting firm. Prior to Navigant, Mr. Dant served as senior vice president-operations for HCA’s home care operations at the time when HCA had more than 400 home care locations generating over $1 billion in revenue. Wally started his career at Brown-Forman Corp in 1986 in brand management and later in human resources. Mr. Dant holds a bachelor’s degree from Purdue University and a master’s in business administration from the University of Louisville. Wally also serves on the Foundation Board of the largest non-profit senior services organization in middle Tennessee, Fifty-Forward and numerous other non-profit organizations.

As the great-great-great grandson of bourbon legend Joseph Washington Dant, Wally has continued on with his family’s legacy with Log Still Distillery and Dant Crossing in Gethsemane, Kentucky. Join us as Wally shares his journey into the revival of the Log Still legacy with a guided tasting of Monk’s Road Fifth District Series Cold Spring Distillery Kentucky Straight Bourbon Whiskey Monk’s Road Dry Gin, and Monk’s Road Barrel Finished Gin.

Tasting will be paired with light appetizers. As always, the cocktail bar will be open and tours of the mansion will be available. All proceeds in excess of event costs will go directly towards the continued restoration efforts of the Ripy Mansion.