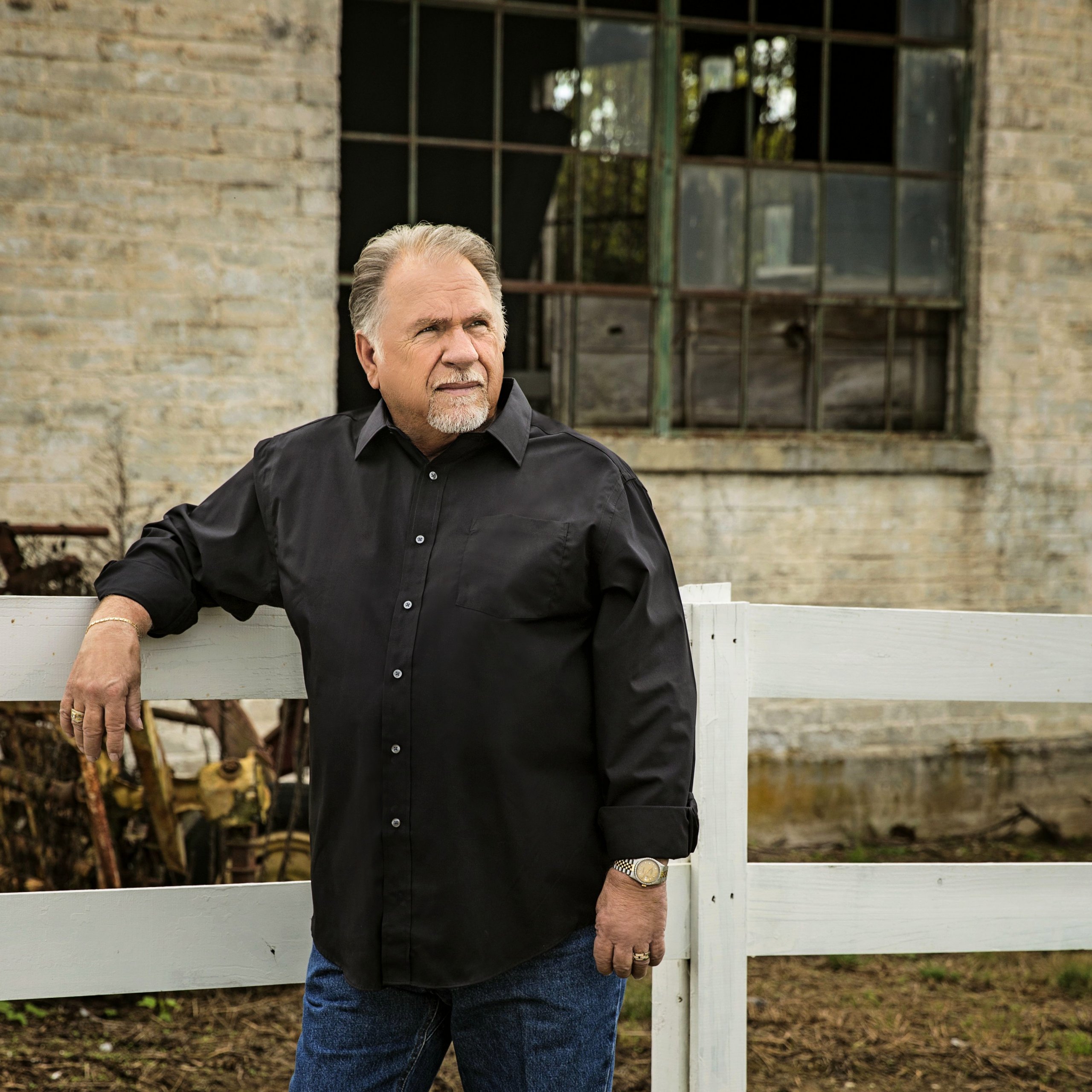 In 1962, Gene Watson began his professional career by recording his first single.

“I didn’t know what I was doing,” he chuckles, remembering himself as a 19-year-old. “I think maybe I was dreaming a little bit. Who knows what’s going through your mind back then? I was playing nightclubs here and there and decided it might be good if I could record a song.

“My first recording ever was on a little ole independent label that was started up just for this recording session, Sun Valley Records. Maybe I thought I could sell them at my shows or something. I wrote the record, ‘If It Was That Easy.’ It was not any good, but, boy, I thought that was something. I had my own record.”

He might not have known what he was doing in 1962, but he does now. Gene Watson has re-recorded his classic hits on an extraordinary, 25-song collection titled The Best of the Best. His ageless voice sounds exactly as it did when he first recorded these songs in the 1970s and 1980s. The legendary Sonny Garrish reprises the steel-guitar playing he performed during the original recording sessions, and the rest of the players recreate the original arrangements.

Don’t miss your chance to see this country music legend and Grand Ole Opry member on stage at the Kentucky Opry!