Nights at the Algonquin Round Table

In the era of Flappers, Prohibition and Hot Jazz, the members of the Algonquin Round Table set the standard for a new kind of irreverent cultural comedy. Enter the new kid, determined to make a name for himself as a journalist by impressing the funniest and most famous writers on Broadway. It will take more than a sharp tongue to triumph in a battle of wits with notorious wise-crackers Dorothy Parker, Robert Benchley and George S. Kaufman. 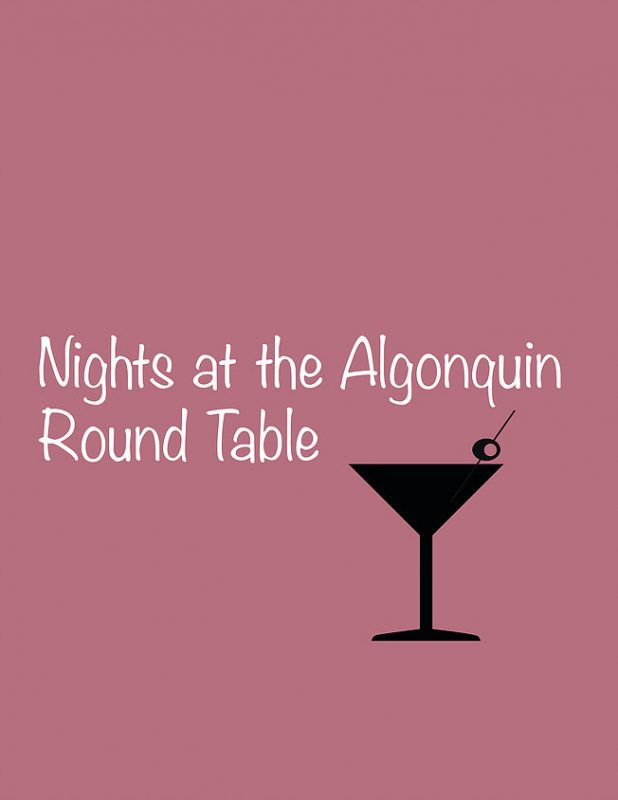