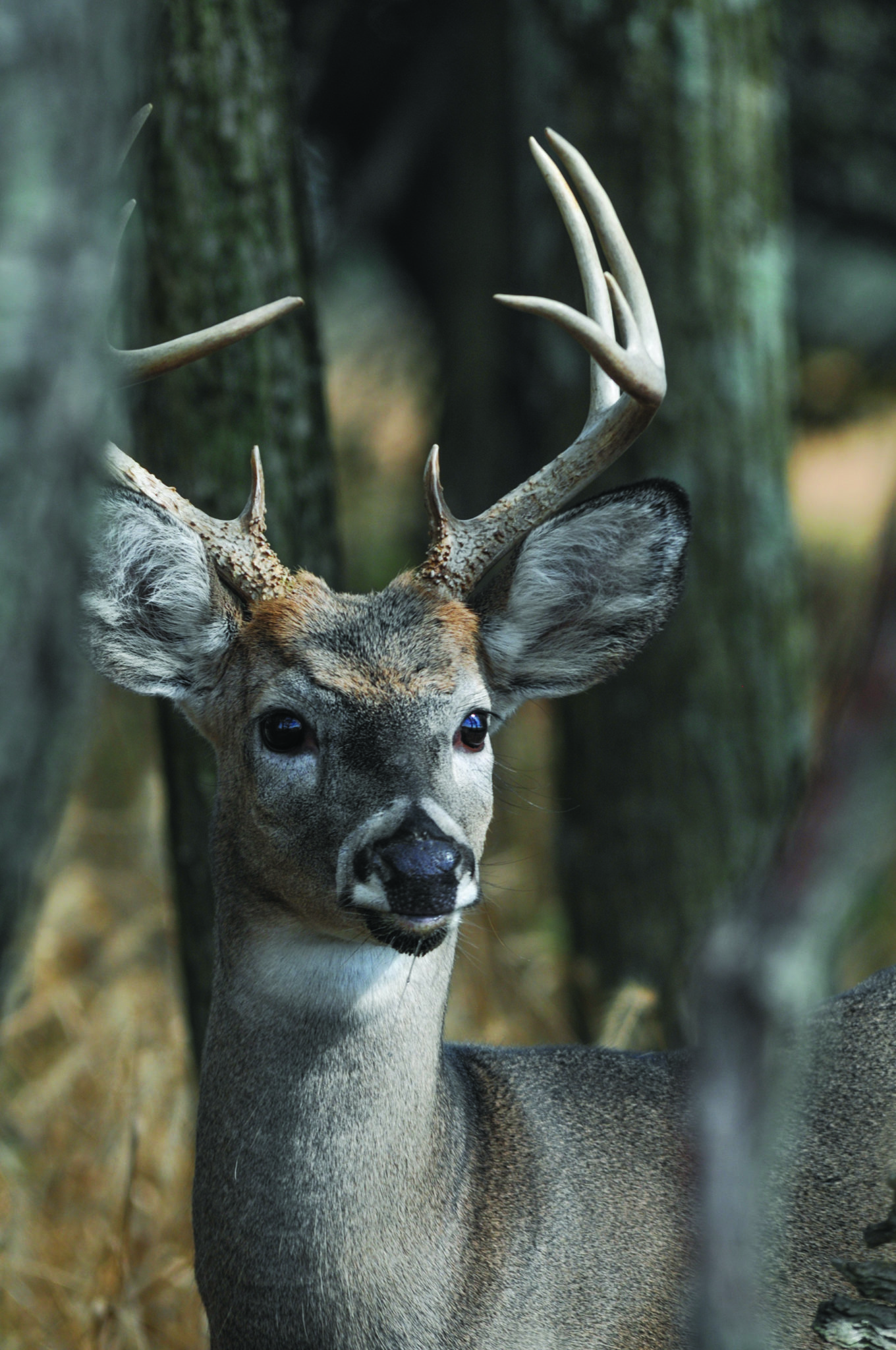 Steven Dobey has a simple tip for hunters this season. “Find the mast and you’ll find the wildlife,” says the turkey biologist for the Kentucky Department of Fish and Wildlife Resources.

Mast is the term for the good things that wildlife like to eat. Hard mast, such as acorns, tops the list for animals such as deer and turkeys. Soft mast, which includes berries, persimmons, and such, provides food for a variety of wildlife.

Early indications this year point to a bumper crop of red oak acorns and hickory nuts. Production by white oaks, which have sweeter, more desirable acorns than red oaks, will be average to above average in many areas of the state.

“All this food in the forest will likely keep deer in the woods,” notes Gabe Jenkins, deer biologist for Kentucky Fish and Wildlife. “Hunters should consider concentrating on the timber and the oak flats this year. They may not want to focus as much on their corn feeders and food plots.”

Dobey offers similar advice for fall turkey hunters. “Because the mast crop is looking so good this year, people ought to key on the woods instead of the fields,” he says. “Hunters need to get out and do some legwork to figure out where the wildlife are feeding.”

Nearly 300,000 people hunt deer in Kentucky every year, Jenkins says. Last season produced a record harvest due to great hunting weather and a poor year for acorns, which caused deer to move around more in search of food.

Conversely, when there are plenty of acorns on the ground, deer and turkeys do not need to move around much to feed.

For those primarily interested in venison for the table, central Kentucky offers the greatest concentration of deer. For trophy deer, Jenkins says, “I tell people they can get one anywhere in the state. It’s amazing that we have had bucks big enough to qualify for listing in the Boone and Crockett Club taken in every county except for Magoffin.”

Hunting seasons are finally here. Be sure to read the hunting guide to make sure you’re following all the rules—it’s online at www.fw.ky.gov—and then go outside and have a great time.

The Kentucky Department of Fish and Wildlife Resources’ Web site has a handy feature called “My Profile.” Using it, you can check your harvest records from previous years, reprint a copy of a missing license, check your game, or even double-check whether you’ve already purchased all your licenses and permits. Just go to www.fw.ky.gov and click on the My Profile button in the column on the right.

DAVE BAKER is editor of Kentucky Afield magazine, with the Kentucky Department of Fish and Wildlife Resources. Visit www.ky afield.com or call  (800) 858-1549 for more information.