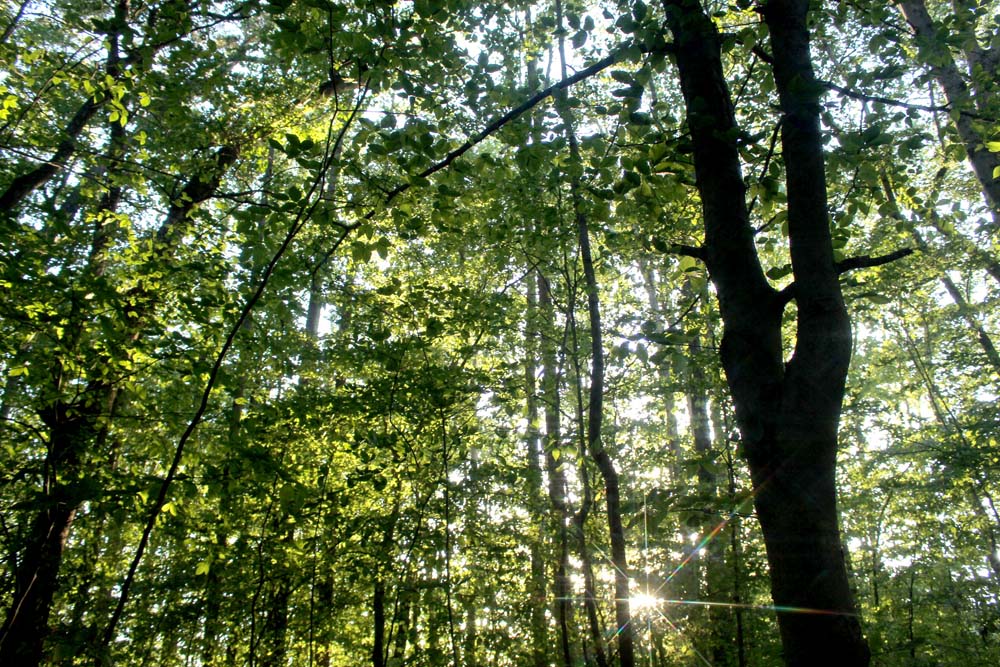 Muir’s musings provide meaning and connection to the outdoors

This year has been a tough year thus far—the pandemic, the economic crash, national unrest and a divided people. I’ll go so far as to say it’s been downright depressing. For positive inspiration in this unprecedented time, I turn to the work and writings of John Muir (1838-1914). Muir remains one of America’s most celebrated naturalists. He was an author, botanist, advocate for wilderness preservation and father of our national parks. We have all benefited from his work—and in this time of stress I find solace in the woods, just as he did.

Muir pushed Congress to establish Yosemite National Park in 1890 and was influential in getting federal protection for the Grand Canyon, Mount Rainier and other national treasures.

In 1903, Muir spent three days camping in California with another advocate of the wilderness—President Theodore Roosevelt. The two had campfire discussions and Muir seized this opportunity to convince Roosevelt of the need for federal preservation of lands across the country. Roosevelt, a fisherman, hunter and outdoorsman, furthered Muir’s cause by extending the network of national parks, national monuments, national forests, wildlife preserves and bird sanctuaries.

Early in his career, in 1867, Muir hiked from Indianapolis through Kentucky to the Gulf of Mexico. “My plan,” he wrote, “was to simply push on in a generally southward direction by the wildest, leafiest, least trodden way I could find.” He wrote a book about the trip, A Thousand Mile Walk to the Gulf. While in Kentucky he stopped at Mammoth Cave, writing, “I never saw nature’s grandeur in so abrupt contrast to paltry artificial gardens.”

In a struggling America, I find peace in Muir’s famous quotes, and I believe we can all find inspiration in what he said. Here are a few of my favorites:

“And into the forest I go to lose my mind and find my soul.”

“Going to the woods is going home.”

“Of all the paths you take in life make sure a few of them are dirt.”

“Allow nature’s peace to flow into you as sunshine flows through the trees.”

One of his quotes could have been written fittingly in 2020: “Thousands of tired, nerve shaken, over-civilized people are beginning to find out going to the mountains is going home; that wilderness is a necessity.”

Yes, wilderness is a necessity, perhaps now more than ever. In Kentucky there are countless places to “lose your mind and find your soul.” Get out there away from the television news and maddening sounds of modern life. See the sights and hear the natural sounds that were always here.