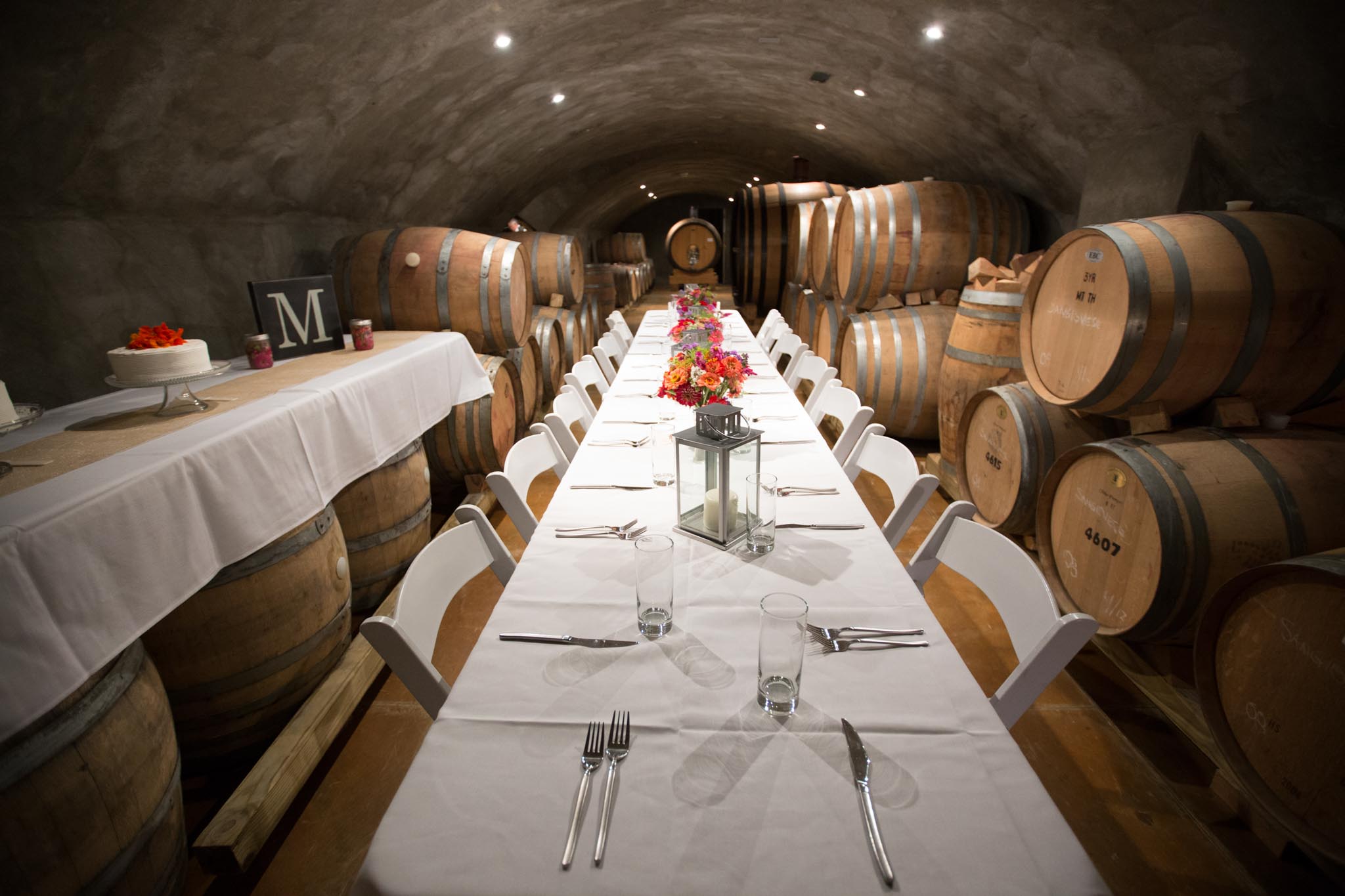 KENTUCKY IS KNOWN as the largest producer of bourbon in the world, but it was wine country long before it was bourbon country. In fact, the Bluegrass State is the birthplace of the nation’s commercial winemaking industry— northern Kentucky was even known as the Rhine of America in the early 1800s. The first vineyards were planted in 1798, way ahead of California’s Napa Valley, and long before the concept of wine tourism even existed.

Wine production gradually declined, and Prohibition was the death knell, but in the last 20 years, Kentucky has returned to its winemaking roots.

Today, wine enthusiasts can pop a cork at dozens of wineries that range from small, family-owned operations in quiet, pastoral settings, to lively entertainment venues that host concerts and festivals. Here are a few standouts to get you started on a wine-sipping adventure.

Owning a winery is a dream for many office-bound workers who fantasize about strolling through vineyards heavy with sun-kissed grapes. They see themselves reigning over an elegant tasting room where they speak authoritatively about tannins and acidity as wine lovers praise award-winning vintages.

John and Karen Hlinka never had that dream. The husband-and-wife team moved from Chicago to open Poca Terra Winery, served by West Kentucky RECC, on 50 acres in Marshall County because they inherited a wine press and grape crusher. Why not put them to good use, they thought.

Poca Terra is Italian for “small land,” an homage to John’s great-grandfather, an Italian immigrant who bought the winemaking equipment more than a century ago.

When the Hlinkas planted vines in 2014, the idea was to make wine for their own personal consumption, but when dry Marshall County voted in 2015 to make alcohol sales legal, friends convinced them to open a small-farm winery.

The inaugural wine tasting was in June 2020 when most businesses were shuttered due to the pandemic. A socially distanced tasting was set up beneath the shade of ancient oak trees. Wine lovers sampled a range of vintages, including the estate-grown chambourcin that is the Hlinkas’ pride and joy. The dry, ruby-red wine is made from a French-American hybrid grape that grows well in Kentucky.

Karen says they couldn’t have succeeded in the business without the help of a close family member. Addie Rose, a friendly but fearless Great Pyrenees, showed up one day as if sent by Bacchus, the Roman god of wine himself.

“She instinctively took on the role of protector of the vines,” Karen says. “Young vines are very vulnerable to deer, that will nibble the tender vines down to the ground, making it impossible for them to get established.”

The tenacious guard dog chased the deer away, and the vines flourished.

Owning a commercial winery may not have been the Hlinkas’ plan, but when they stroll around the bucolic property at sunset, they realize they are living the dream.

Unlike many Kentucky wineries that import grapes from other states, Boucherie Vineyards & Winery is a true vine-to-bottle winery that produces estate-grown vintages on its Henderson County property, served by Kenergy Corp.

With a French name like Boucherie, doesn’t the wine have to be special? Technically, boucherie is the word for butcher shop, but this name is a family one—Johnny Boucherie is proprietor of the winery.

The family carefully selected varietals that thrive in Kentucky’s soil and climate. That means growing French hybrids like chardonel instead of chardonnay and norton instead of cabernet.

Customer favorites include Soft Red, a fruit-forward wine made from the hearty chambourcin grape, and Catawba, a rosé.

At Boucherie, you can pair your favorite wine with a charcuterie board, or purchase bites from food trucks on weekends.

Elk Creek Vineyards, nestled in the verdant rolling hills of northcentral Kentucky, offers a guided, 30-minute tour that takes a deep dive into the state’s winemaking heritage. Visitors learn that as early as 1805, the burgeoning viticultural region was confident enough in its vintages to present two bottles to President Thomas Jefferson.

The tour also unpacks the science behind the fermentation process and explains how aging in French oak barrels imparts layered, nuanced flavors. For example, the barrel-aged merlot has the expected notes of plum and cherry, but coffee and chocolate overtones slowly reveal themselves.

The winery, served by Owen Electric Cooperative, grows 20 varietals, but the bestseller is Concord. This straightforward sweet wine is summer in a glass. Weekends are the time to wine and dine. Catch the sound of a local band as you cut into a regally presented prime rib.

TRACEY TEO lives in Indiana, but loves writing about her home state of Kentucky, and contributes to newspapers and magazines nationally