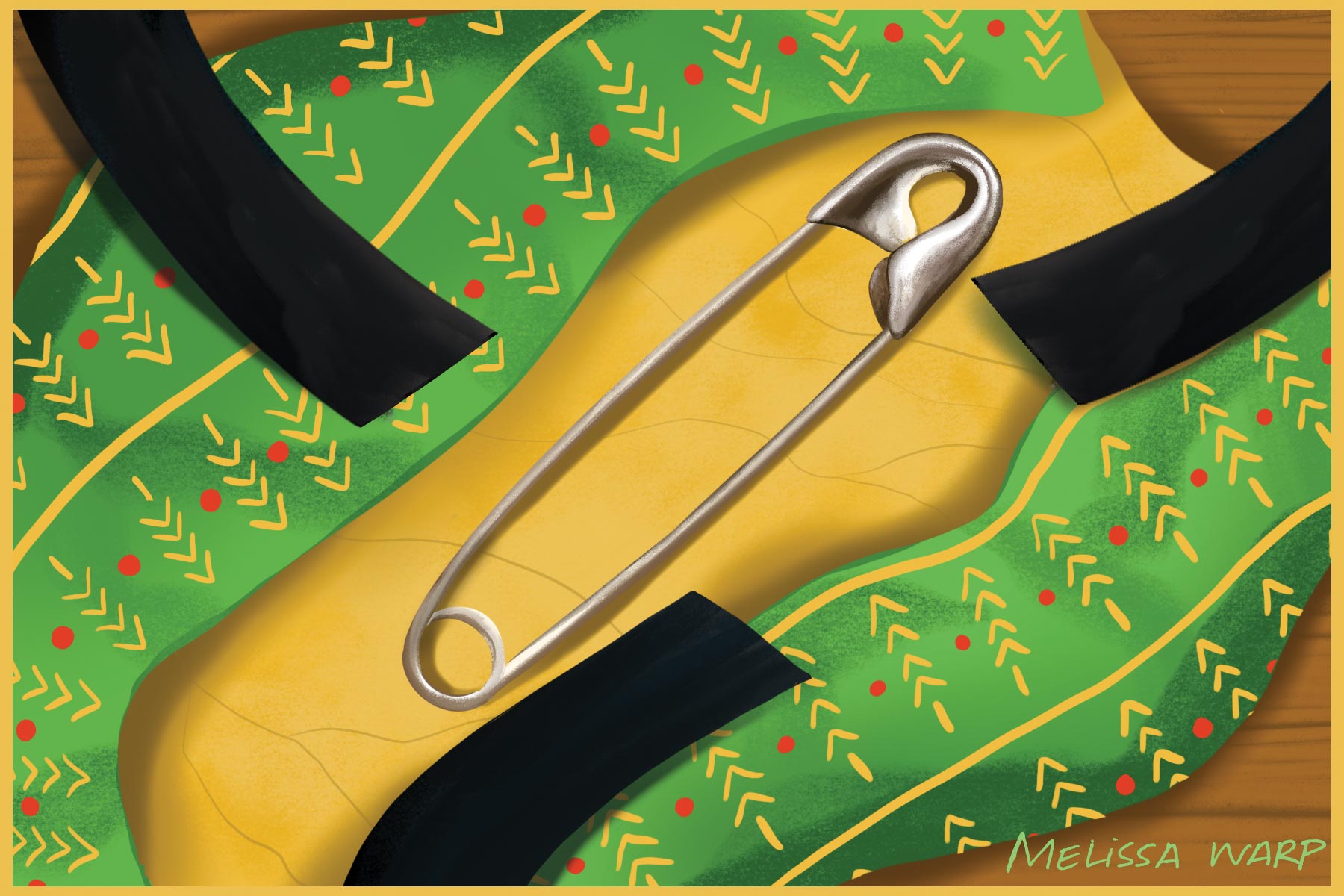 Christmas was just around the corner and, despite hard times in the once-thriving Harlan County coal mining community of Wallins Creek, the first-graders in Judith Hensley’s class at Wallins School were aglow with excitement.

Their Christmas tree was strung with decorations they had made or brought from home, their imaginations warmed with Christmas stories and songs of the season. It was the early 1980s. A sharp decline in coal production and slow recovery from a devastating flood some years earlier had dampened spirits in Wallins Creek, but not the evergreen enthusiasm of these first-graders.

Judith, a divorced mother, had been teaching only about four years, and remembers her students that year as a wonderful group of 25 children. Some of them reminded her of youngsters she had seen in the Little House on the Prairie or The Waltons television series.

Her budget was limited, but she made sure that every child in her class had treats and a small gift or two under the tree—maybe a coloring book and crayons, a small toy or jump rope, and often whatever school supplies they seemed to need.

While some students were naturally outgoing and the center of attention, the little boy who often caught Judith’s eye rarely said much. His name was Roger.

“I could always look at him and tell what he was thinking or feeling. He just wore his heart in his eyes. He was such a sweet little guy. Tough as nails, but he had such a good heart.”

Although gifts for the teacher were not expected, as the school’s Christmas break drew near, some children gave Judith gifts, perhaps a piece of fruit, a pencil holder or other small item.

“The day Roger brought his present up to my desk—when no one else was around—he stood there at first and wouldn’t say anything. He had his hand behind his back, and I said, ‘What have you got there, Roger?’

“He looked at me, and I could tell there was a little bit of nervousness and that he was a little bit scared, but with a whole lot of love he brought his little hand out from behind his back and said, ‘I brought you a present, teacher, and I wrapped it myself. I thought if you didn’t have one of these, you might need it.’

“Well, the present was wrapped in a scrap of Christmas paper, and wrapped in black electrical tape. It was about an inch or an inch and a half long, and when I opened it up … it was a safety pin.

“That’s still one of my all-time most precious Christmas gifts, ever.

“At that time, we weren’t afraid to touch children, so I grabbed him and wrapped him up in a bear hug and hugged him with all my heart—and told him that was one of the best presents I ever got.

“Every time I retell the story I almost cry.”