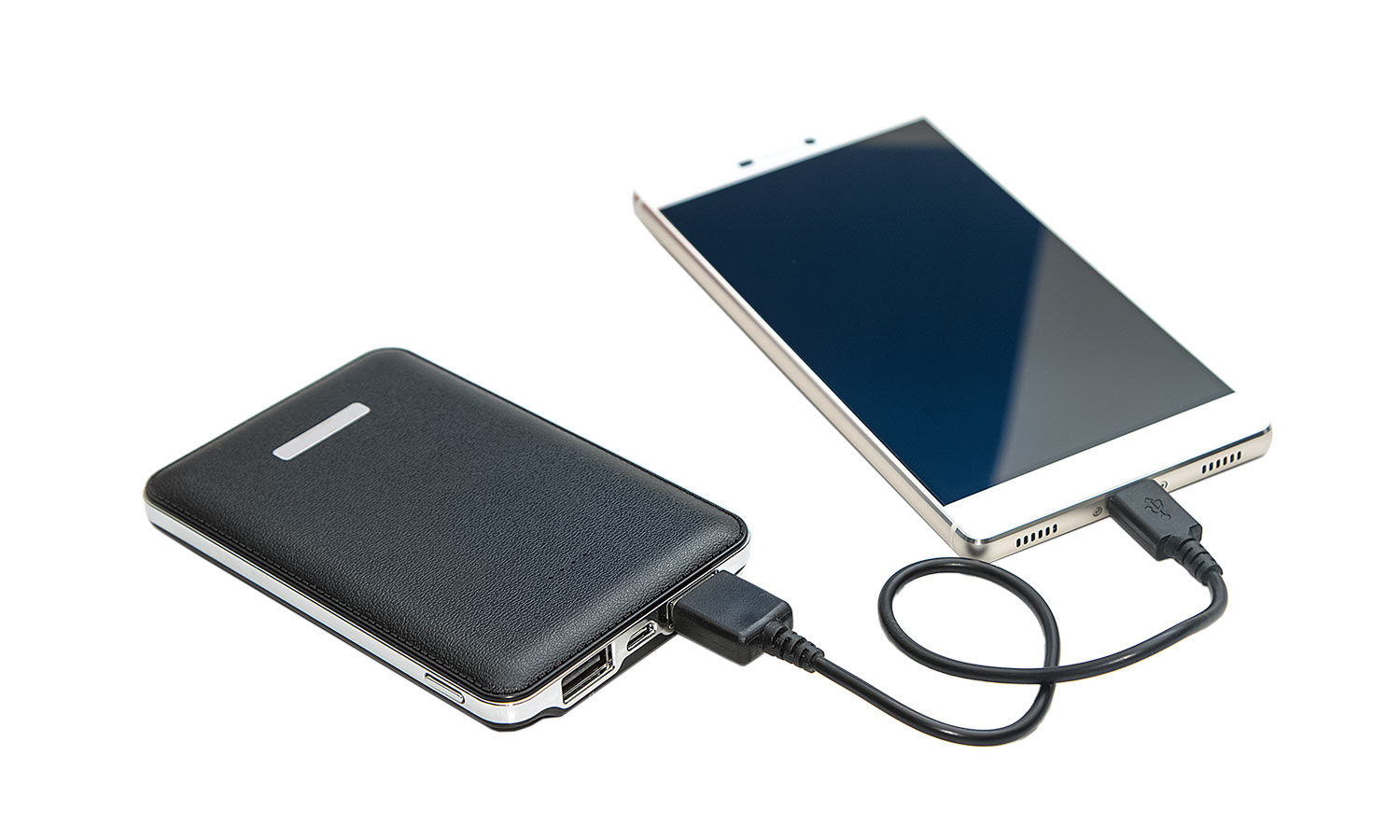 Portable rechargers can keep your devices powered up anywhere, anytime

At some time or another, we’ve all known that terrible, cut-off-from-the-world, panicky feeling. Your cell phone or tablet battery just died when you need it the most—and there’s no power outlet in sight. In situations when a wall charger or car charger is no help, a portable external battery can save the day. Small enough to slip into a purse, pocket, briefcase, or backpack, these little gadgets are designed to power up your other devices quickly and easily no matter where you are.

When choosing a portable charger, the price differences among models can seem puzzling. Instead of considering only the price or physical size, you’ll have more peace of mind if you pay attention to how the portable battery will work in real life. Aim for the best match between the devices you have and your expectations for quick charging.

Before you begin shopping, know the battery capacity of your cell phone (or whatever device you want to power up), which is expressed in milliampere hours (or mAh). If a cell phone has a battery capacity of 1400 mAh, then a charger with a capacity of 3000 mAh would theoretically have enough power to fully recharge the phone twice—although in reality expect it to be a bit less.

When comparing chargers, pay attention to the amperage rating, which indicates how quickly the charge moves through the port into the phone or other device’s battery. Check to see what amperage your device requires. A charger with a 2.1A rating will charge faster than a 1A rating. Keep in mind that in general a lower amperage device can use a higher

Next, check on the style (USB or microUSB) and number of ports available. This is especially important to know if you want to be able to charge more than one device (such as a tablet and a cell phone) at the same time, each of which may need a different kind of port.

After you’ve found a good match, you may want to consider other features or models. Some models include solar powering options useful in an electrical outage or when camping, hunting, or fishing far from the power grid. Some chargers also include a flashlight feature. Cell phone battery cases with built-in rechargeable batteries are popular—sort of like two-for-one charging from your phone and then from the case.

Most chargers also include an LED indicator that tells how much charge is still left in the external battery. Get in the habit of checking that regularly—and don’t forget to charge the charger ahead of time. Otherwise, it won’t be much help.